Historic stream hidden in Tower Grove Park to be unearthed

The goal is to have the project completed by spring 2022, with natural play elements for children 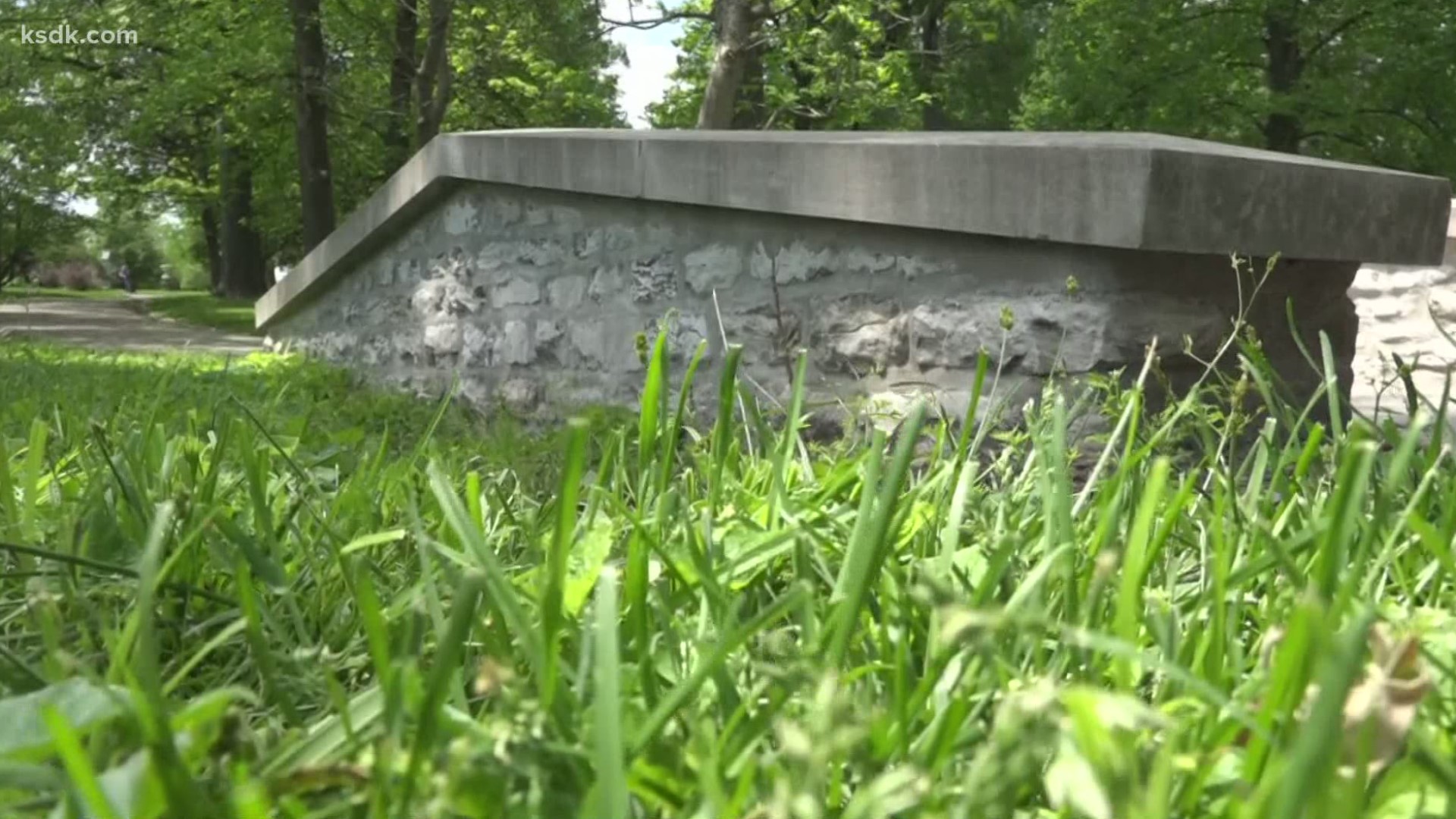 ST. LOUIS — Tower Grove Park is working toward restoring a historic stream that has been buried for more than 100 years.

A restoration project has kicked off with the hopes of transforming the east end of the park into an educational and cultural destination.

The project site runs from the southeast corner of the park (near the Stupp Center at Arsenal Street) toward Magnolia Avenue.

According to the press release, the stream was placed underground before 1913, presumably for sanitation reasons.

The end goal is to have the project completed by spring 2022, with natural play elements for children.

“This will be the most visually stunning project to take place in the Park in many years. It will add beautiful natural areas for exploration and learning, create a new scenic perspective and will honor the Park’s historical narrative on a longer horizon than we’ve typically envisioned,” said Bill Reininger, executive director of Tower Grove Park. “We’re thrilled to begin construction on this very special project.”

That’s not the only change coming to the park. The project will also make new areas for both structured educational programming as well as a place for children to experience nature, created with input from local schools and the Missouri Department of Conservation.

“While aligned with our historic Victorian architecture, the design will include water features, native flora and gathering areas for a variety of learning styles. The play area will encourage discovery and understanding of the natural world,” Reininger said.

The educational portion will include the history and heritage of the Osage tribe. The Osage people inhabited this area well over a thousand years before St. Louis’ founders, Pierre Laclede and Auguste Chouteau, arrived in 1763.

Tower Grove Park worked in collaboration with representatives from the Osage Nation to incorporate these additions.

The East Stream project and other improvements to Tower Grove Park were made possible by construction and endowment gifts from generous donors, including the Crawford Taylor Foundation and members of the Taylor Family.