2 arrested at Galleria during protest over fatal officer-involved shooting

Some left the roadway after police ordered them to disperse, but a handful of demonstrators lay down in the street.

RICHMOND HEIGHTS, Mo. — Two protestors were arrested on Monday at a protest at the St. Louis Galleria following the fatal officer-involved shooting of 23-year-old Terry Tillman over the weekend.

The Richmond Heights Police Department said that the two were blocking a roadway and didn't leave with the rest of the crowd after police ordered them to.

On Saturday, a police officer tried to talk to Tillman after he saw him inside the mall with a gun sticking out of his waistband, police said. Tillman ran, and the officer chased him to the parking structure atop Simmons Bank, where he shot and killed Tillman.

Police have not confirmed whether Tillman ever drew a gun at the officer.

Credit: The family of Terry Tillman 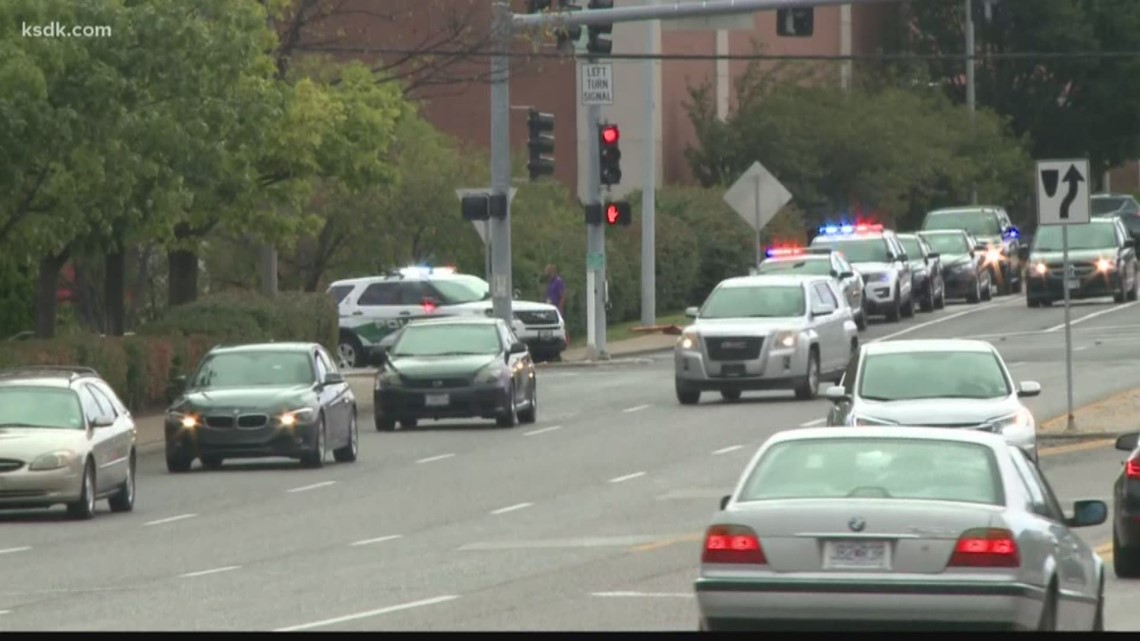 Man shot and killed by police after foot chase that started inside St. Louis Galleria
An investigation is underway after police shot and killed a man during a foot chase that started in the St. Louis Galleria mall and ended on a nearby parking structure Saturday afternoon. The man was identified as 23-year-old Terry Tillman. St. Louis County Police made the announcement during a Saturday evening press conference.

A protest over the shooting began at around 1:20 p.m. at the St. Louis Galleria on Monday. Shoppers marched through the mall before heading to the intersection of Brentwood Boulevard and Clayton Road and blocking north and southbound traffic for about five minutes, police said.

The group returned to mall property, where they were told by mall management they weren't allowed on the property anymore and were told by police to disperse.

The group then blocked the intersection at Brentwood Boulevard and Galleria Parkway for about 12 minutes before police ordered them to disperse again.

Some left the roadway, but a handful of demonstrators lay down in the street. Two were arrested. 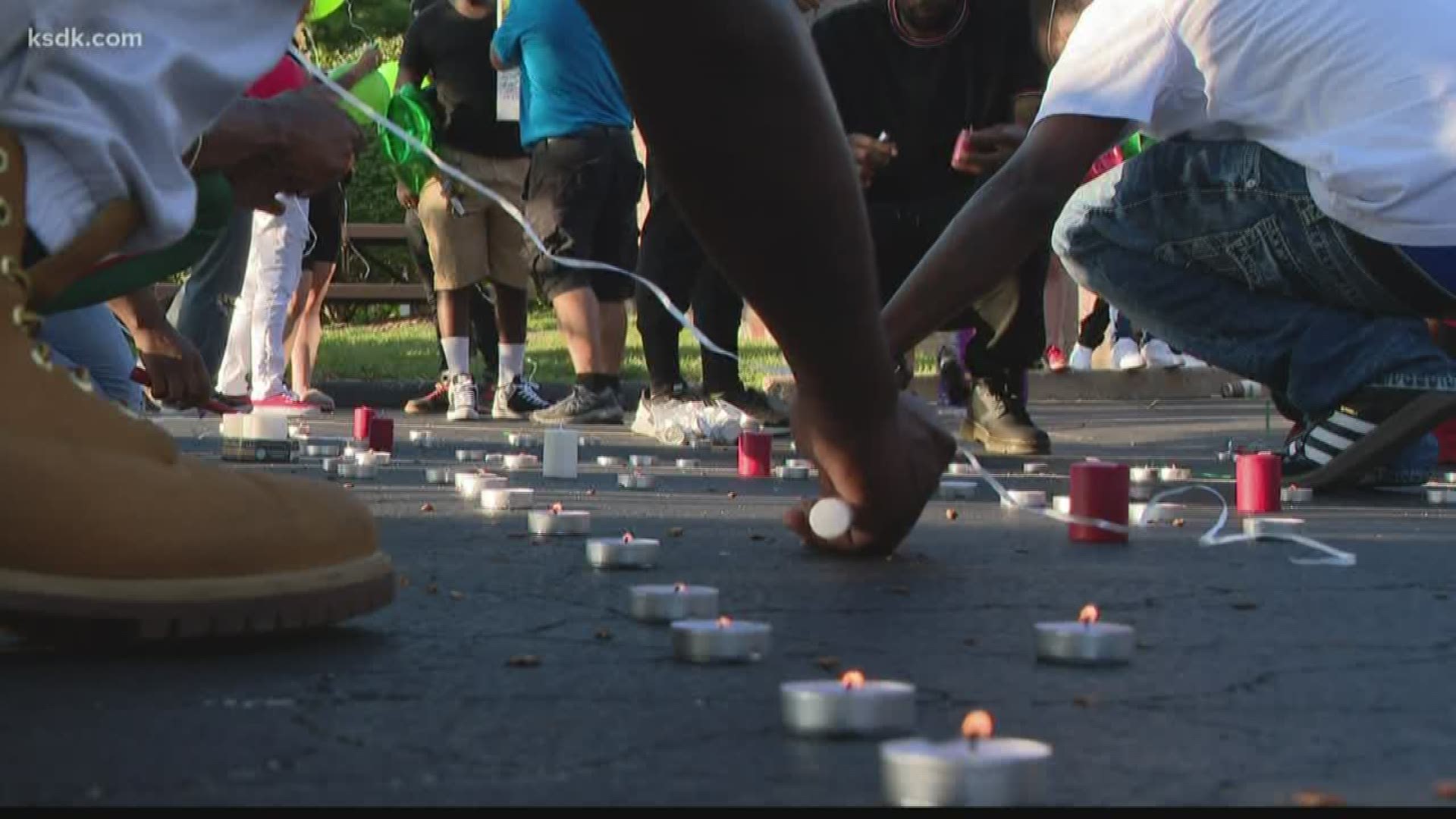