The Eureka Police Department said an Audi A5 and a Dodge Challenger were taken from Scoreboard Automotive Sales and Leasing.

Three people knocked the meter off the back of the building and caused the power to go out, so there is no surveillance video, an employee said. The robbers broke a window, climbed in and found where the keys were stored.

Forty dealer plates were also taken from the dealership.

If you have any information that could help identify the suspects or the current location of the vehicles, contact P.O. Powell or Detective Bequette at 636-938-6600. 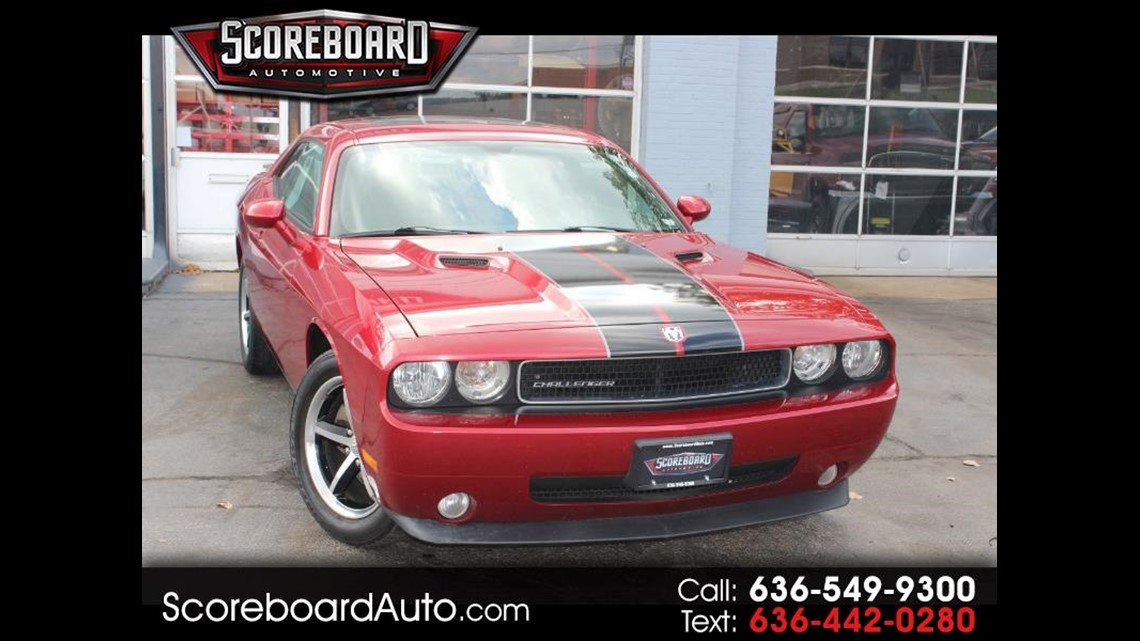 RELATED: Teen charged with having marijuana in system in crash that killed unborn baby