The severity of the injuries was not immediately known. 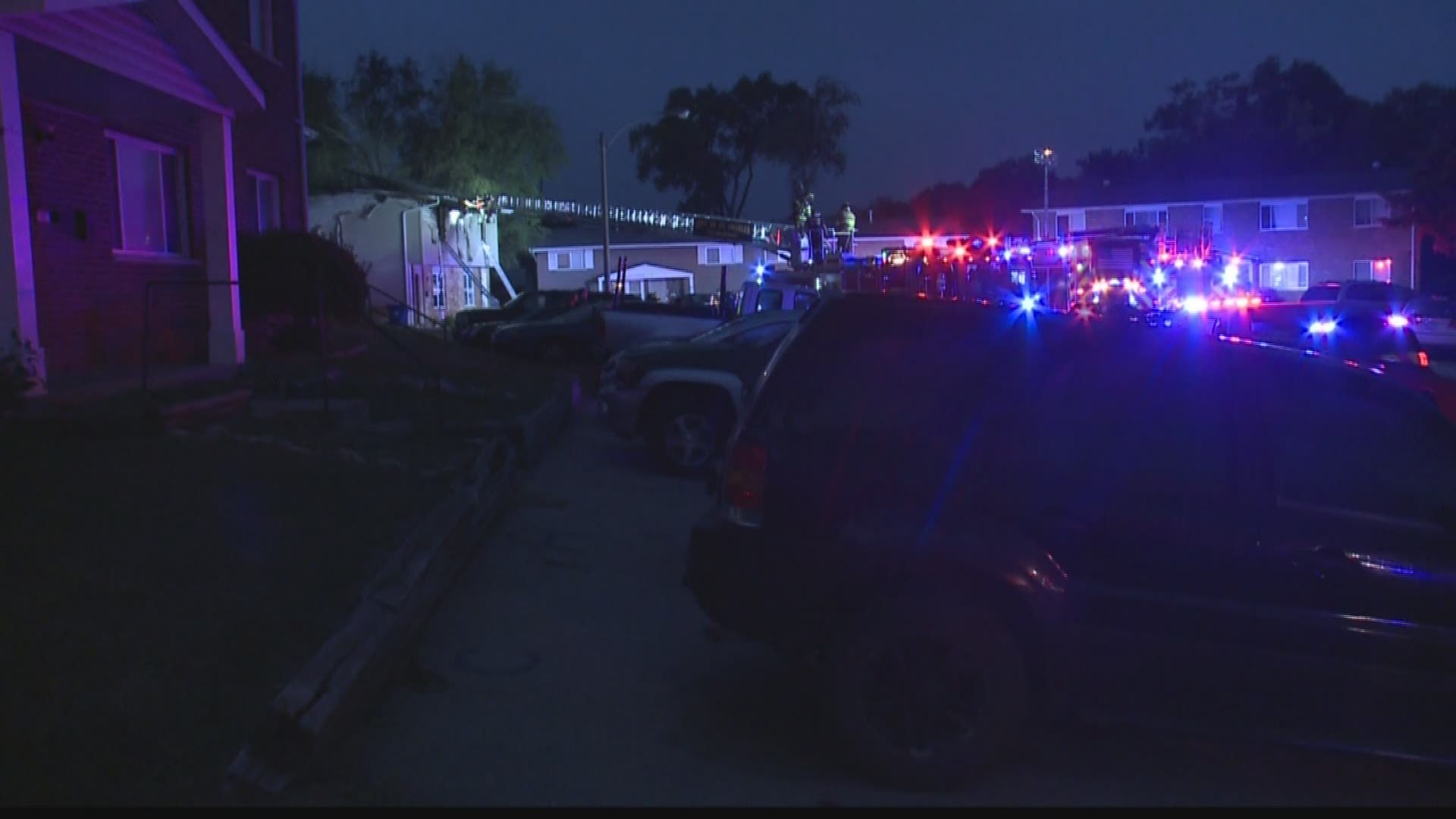 ST. CHARLES, Mo. — Two firefighters and two people inside of an apartment complex were injured after an early morning apartment fire in St. Charles.

Friday morning, the St. Charles Fire Department responded to a four-unit apartment building on Gary Court around 4 a.m. According to the fire department, four people were evacuated from the duplex units and two of them were injured. Two firefighters were also injured during the incident.

The severity of the injuries was not immediately known.

The Red Cross announced their volunteers are assisting with those displaced by the fire.

This story will be updated.