The two people's injuries were not life-threatening. 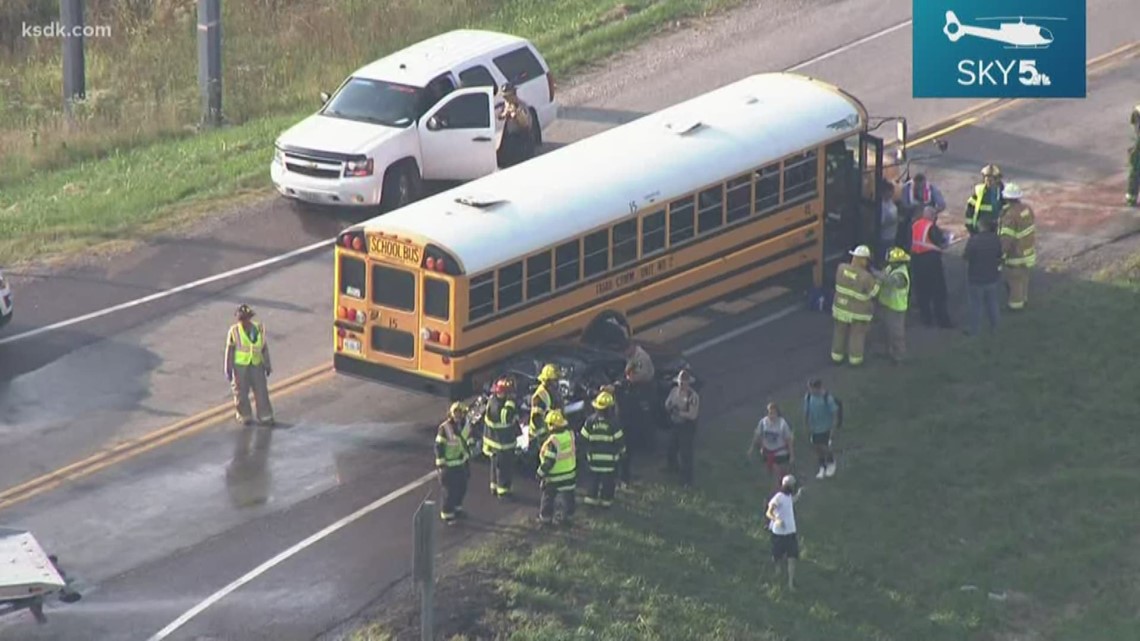 MARINE, Ill. — Two people were injured when their car was involved in a crash with a school bus in Marine, Illinois.

A spokesman for the Illinois State Police said the crash happened near Illinois Route 4 and Interstate 70 in Madison County at around 5 p.m. He said there were children on the bus, but none of the children were injured.

Police have not said what led out to the crash.

The children were transferred to a different bus. The two people's injuries were not life-threatening. 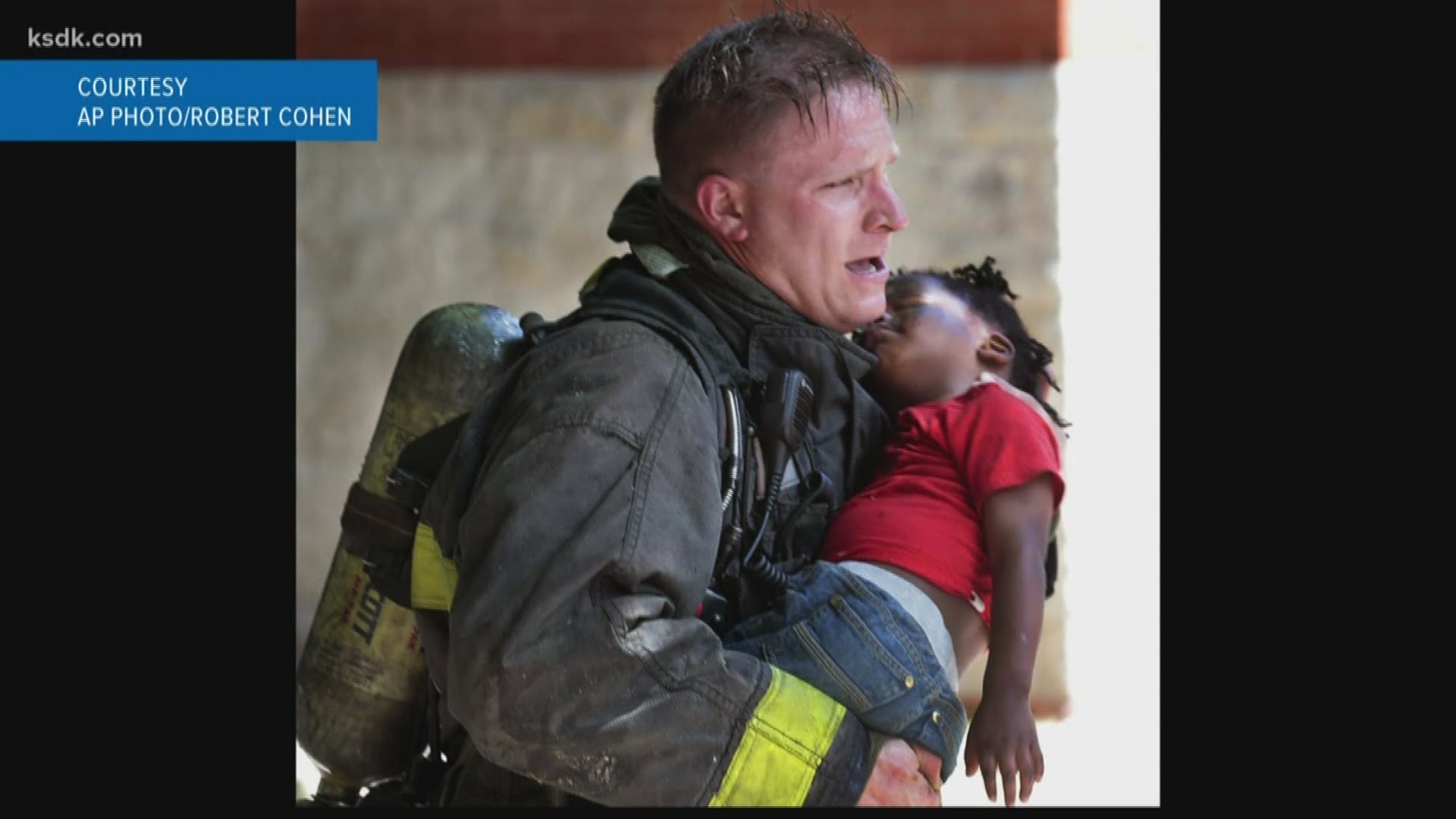