A spokesman for the Missouri State Highway Patrol said the crash happened around 3 p.m. on Route 21 near Liberty Ridge Road in an unincorporated part of the county.

Both people on the motorcycle died from their injuries.

Caitlyn L. Ronchetto, 24 and 25-year-old Matthew Uzzetta were pronounced dead at the scene.

The road was closed for a few hours so the crash could be cleaned up and investigated.

RELATED: 'He was very lucky' | Firefighters rescue man in car tipped on its side 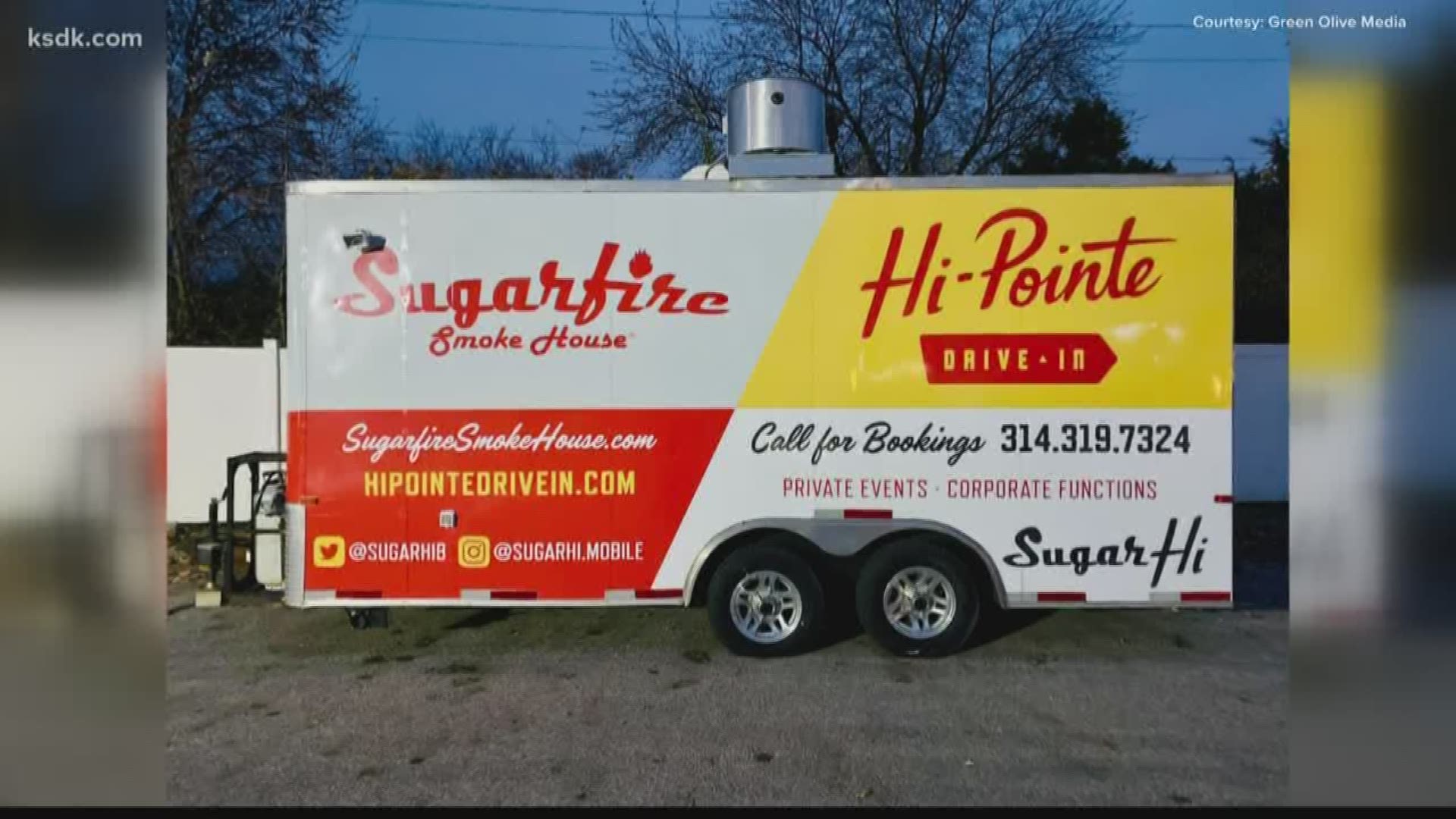