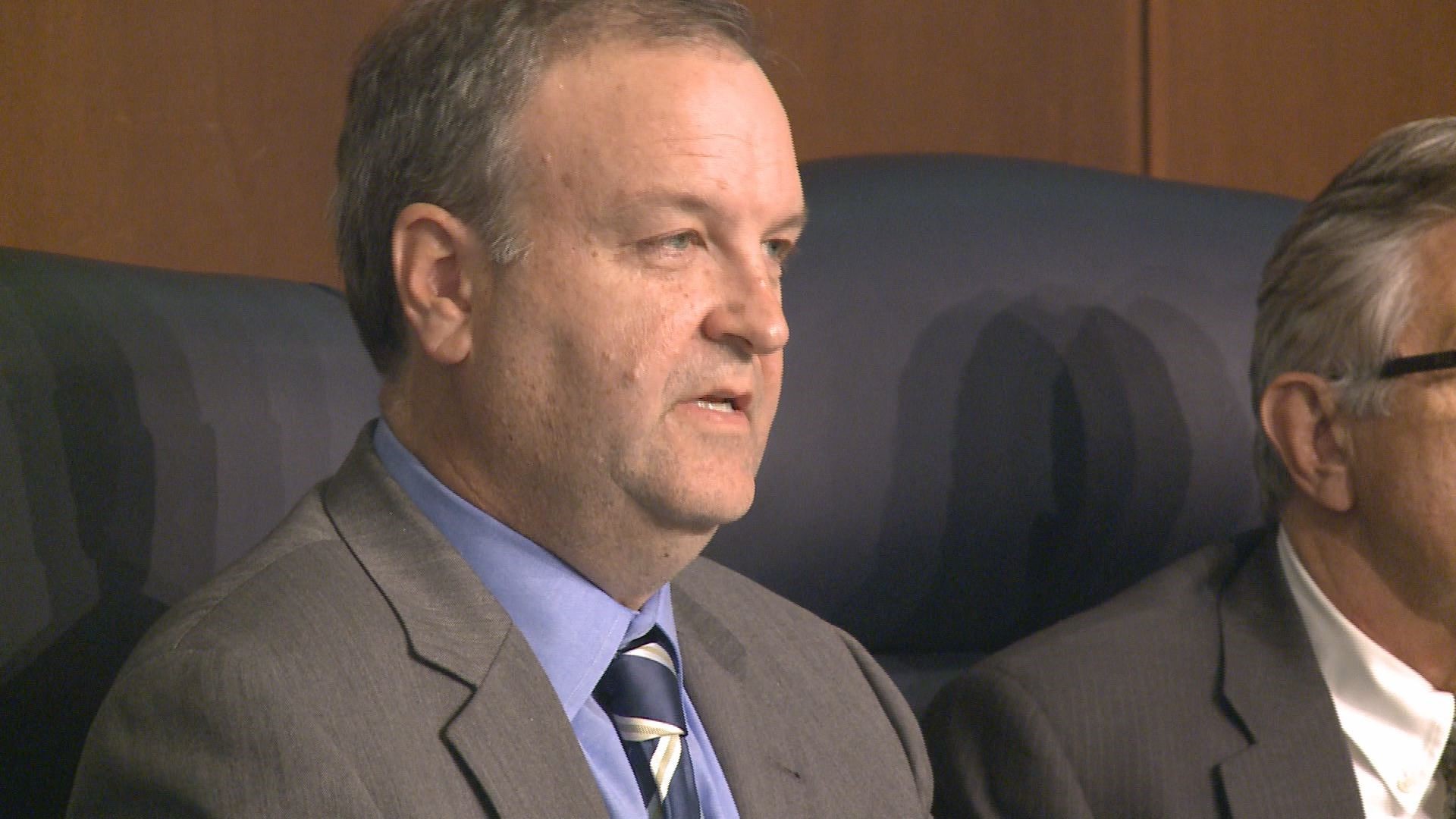 CLAYTON, Mo. (AP) — Two more members of the St. Louis County Board of Police Commissioners are being replaced in the fallout from a $20 million jury verdict in a gay police officer’s discrimination lawsuit.

County Executive Sam Page on Thursday announced the nominations of Dr. Laurie Punch and Thomasina Hassler, an assistant professor who has performed diversity training. They will replace Lawrence Wooten and Art Johnson on the five-member board.

Last month, board Chairman Roland Corvington resigned and member Laurie Westfall was ousted, days after the jury awarded $20 million to police Sgt. Keith Wildhaber. He alleged that he was passed over for promotions and was told to “tone down your gayness.”

The County Council must confirm the appointments.

It’s unclear if Page plans to replace the fifth board member, Mark Gaertner.