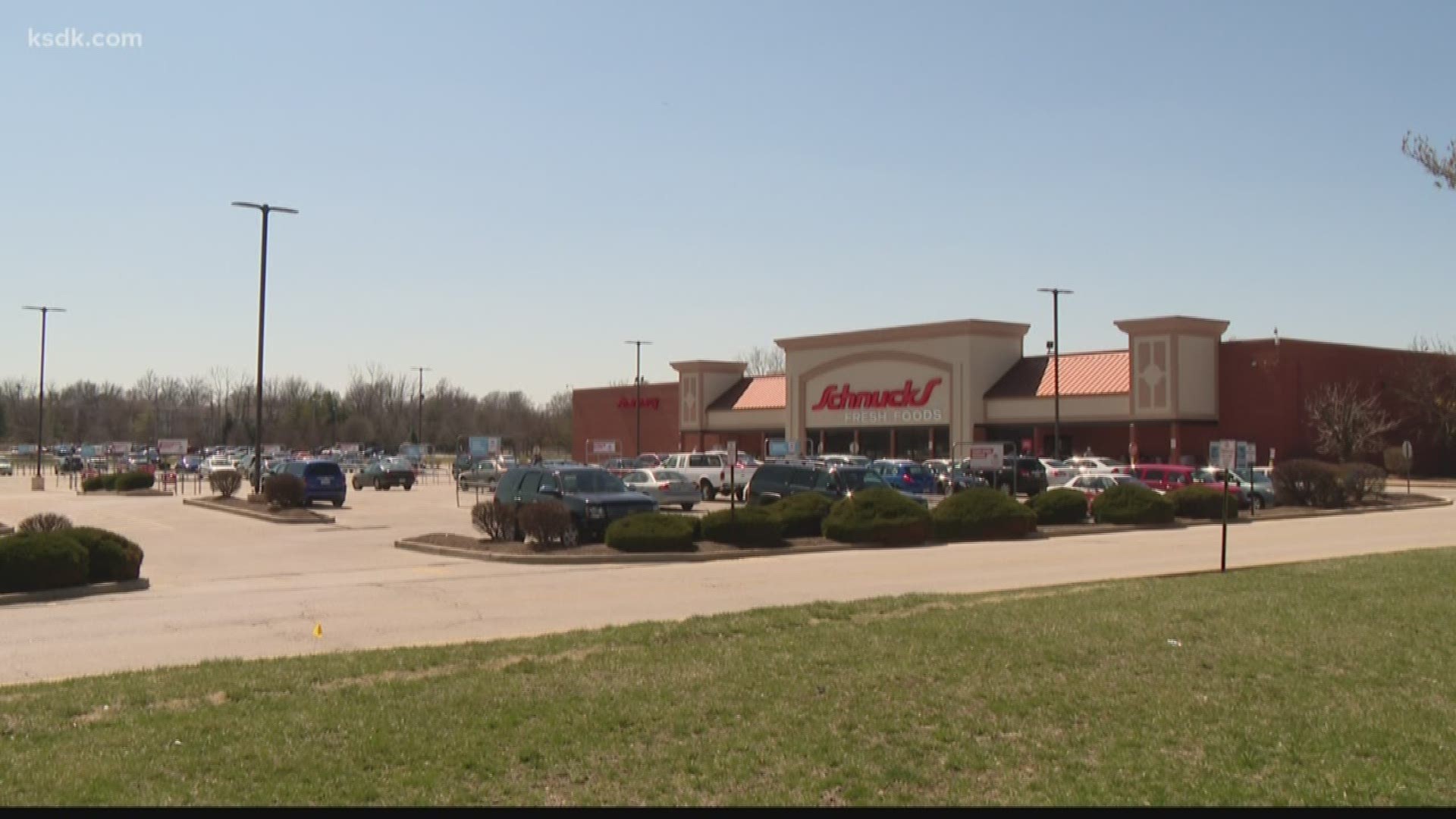 The company was unable to reach a lease renewal agreement for the Truman Boulevard store in Festus and the St. Ann store will closed due to poor sales.

Over 100 employees at the two stores will be offered transfers to other nearby Schnucks stores. They will retain the same rate of pay.

“Since acquiring the St. Ann store it has continued to operate at a significant deficit, and though we have explored many options, we simply do not see a strategy that would be effective in making the store profitable for us,” said Schnucks Chairman and CEO Todd Schnuck.

“The difficult decision to close a store is a last resort and we are always sensitive to the impact it can have, so we are especially grateful to be able to minimize some of that impact by preserving our teammates’ jobs and pay.” “While I’m disappointed that Schnucks is closing its St. Ann location, I do understand that a store needs to be profitable to remain open,” said St. Ann Mayor Michael Corcoran. “I am thankful that the teammates, many of whom call St. Ann home, will not be losing their jobs.”