Brayden Hood, 16 and Mario Montalvo, 16, were killed in the accident 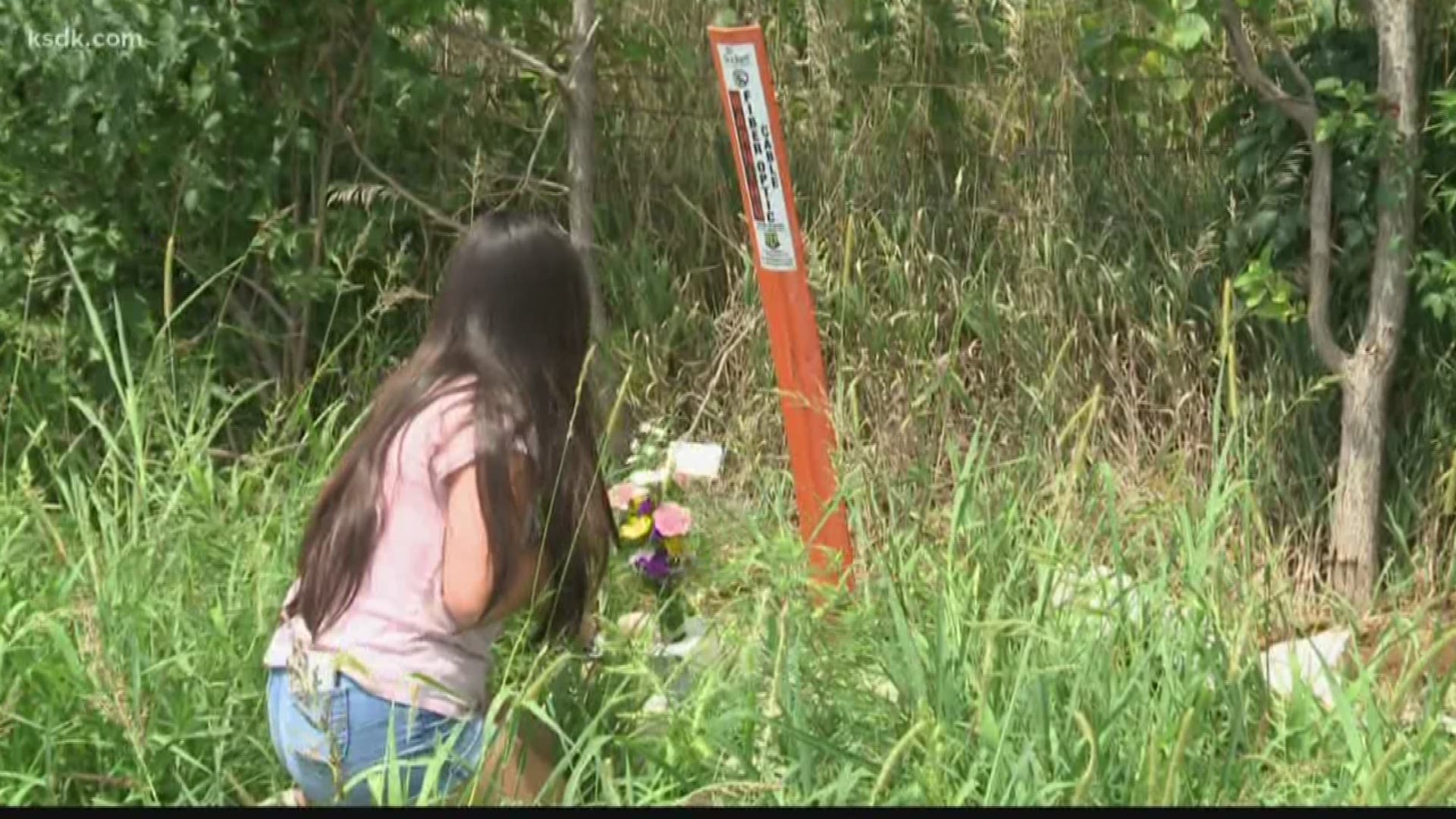 A car driven by a 16-year-old boy traveled off the left side of the roadway near Missouri Route 47 west of Sunswept Drive and hit a tree, according to the Missouri State Highway Patrol. He was transported to a hospital with ‘moderate’ injuries. Police said he was wearing a seat belt.

Two of the passengers, Brayden Hood, 16, and Mario Montalvo, 16, were killed in the accident. Police said they were not wearing seat belts. Both boys are from Troy, Missouri.

The family of Brayden Hood set up a GoFundMe page to help with funeral costs. Mario Montalvo's family has set up a memorial fund at First Community Credit Union. Just ask about the Mario Montalvo Memorial Fund.

Both teens were students at Troy Buchanan High School. A spokesperson said they will have therapists there for the week. School begins on Tuesday.

'The Lincoln County R-III School District and Troy Buchanan High School Trojan family are morning a great loss today. We begin our school year tomorrow and look forward to welcoming our students back. However, we recognize that many will be grieving following the loss of two of our students. In order to support our students, staff, and families, counseling services will be available in the Performing Arts Center at Troy Buchanan High School from 7 a.m. to 3 p.m. all week. Our thoughts are with those impacted by this tragedy.'

A 17-year-old boy was seriously injured and transported to a hospital. According to the accident report, he was not wearing a seat belt.

Another 17-year-old was transported to a hospital with minor injuries. Police said he was wearing a seat belt.

RELATED: 2 in critical condition after being chased, shot at on Interstate 70