2 women killed in crash in St. Charles Friday; dog who ran from crash found after search

The women were identified as 54-year-old Robyn Schupp and 63-year-old Barb Boeshansz.

ST CHARLES, Mo. — Two women were killed and another woman was seriously injured in a crash on Route D in St. Charles Friday morning.

The Missouri State Highway Patrol said a woman was driving her 2005 Jeep Liberty on Highway D near the Busch Wildlife Conservation Area at around 9:15. While trying to go around a curve, she crossed the center line and hit an Audi Q5.

The Jeep flipped onto its side before coming to a stop. The Audi came to a rest in a ditch.

The driver of the Audi was rushed to the hospital in serious condition.

The New Melle Fire Protection District said that one of the cars had two dogs inside. One dog was taken to an animal hospital, where it is being treated for injuries. Blake the black labrador ran away when first responders opened the door to the car.

New Melle Fire Protection District
Update: here is a picture of the missing dog. Today units from Ne... w Melle and Cottleville Fire districts along with St. Charles County Ambulance District were dispatched to the Busch Wildlife Area of Highway D for a motor vehicle accident. Crews found two vehicles that had hit head on with heavy damage and two people trapped. 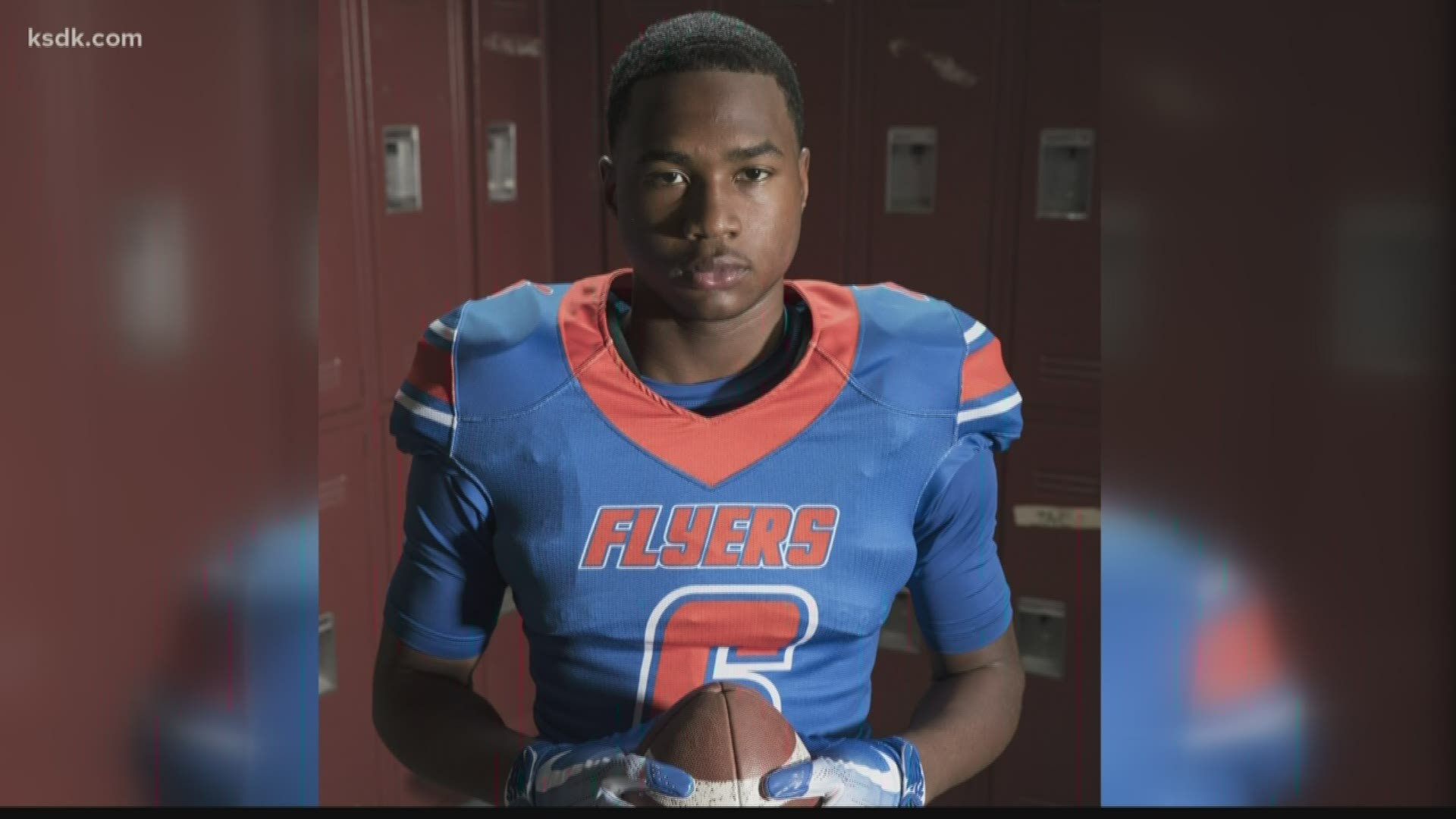