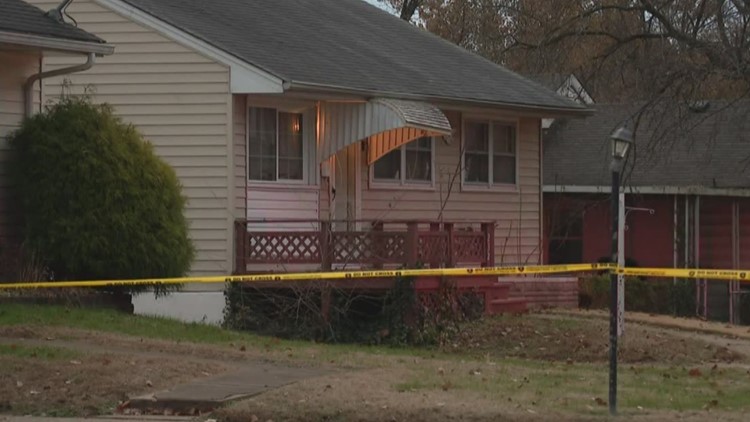 ST. LOUIS COUNTY, Mo. — The 2-year-old girl fatally shot in north St. Louis County has been identified as Zion Israel of the 200 block of Tay Road.

Officers responded to the 200 block of Tay Road around 3:35 p.m. Wednesday.

A spokesperson for St. Louis County police said they were initially called to the home for a reported electrocution, but discovered the girl was shot when they arrived. Officers immediately attempting life-saving efforts. The girl was transported to a hospital where she was pronounced dead.

St. Louis County police said the investigation continues and no one is in custody.

In a Wednesday night news conference, police said they do not think there was a risk to the community.

A neighbor, who has a 2-year-old, lives across the street from the family.

“They appeared to be a nice, quiet family. I saw them all the time just coming and going into their home. I think they’ve lived there for about a year. I’ve never seen anything out of the ordinary over there. Yesterday I didn’t hear a gunshot or anything. I’m sorry that it happened and I’m praying for them,” said Sherrill Townsend.

Israel becomes the 27th child in the St. Louis area in 2019 that has been fatally shot.