"My son's sudden death is just so unbelievable. I'm just numb. He had so many dreams and plans with his wife and daughter," said Claudette Lovett-Carson. 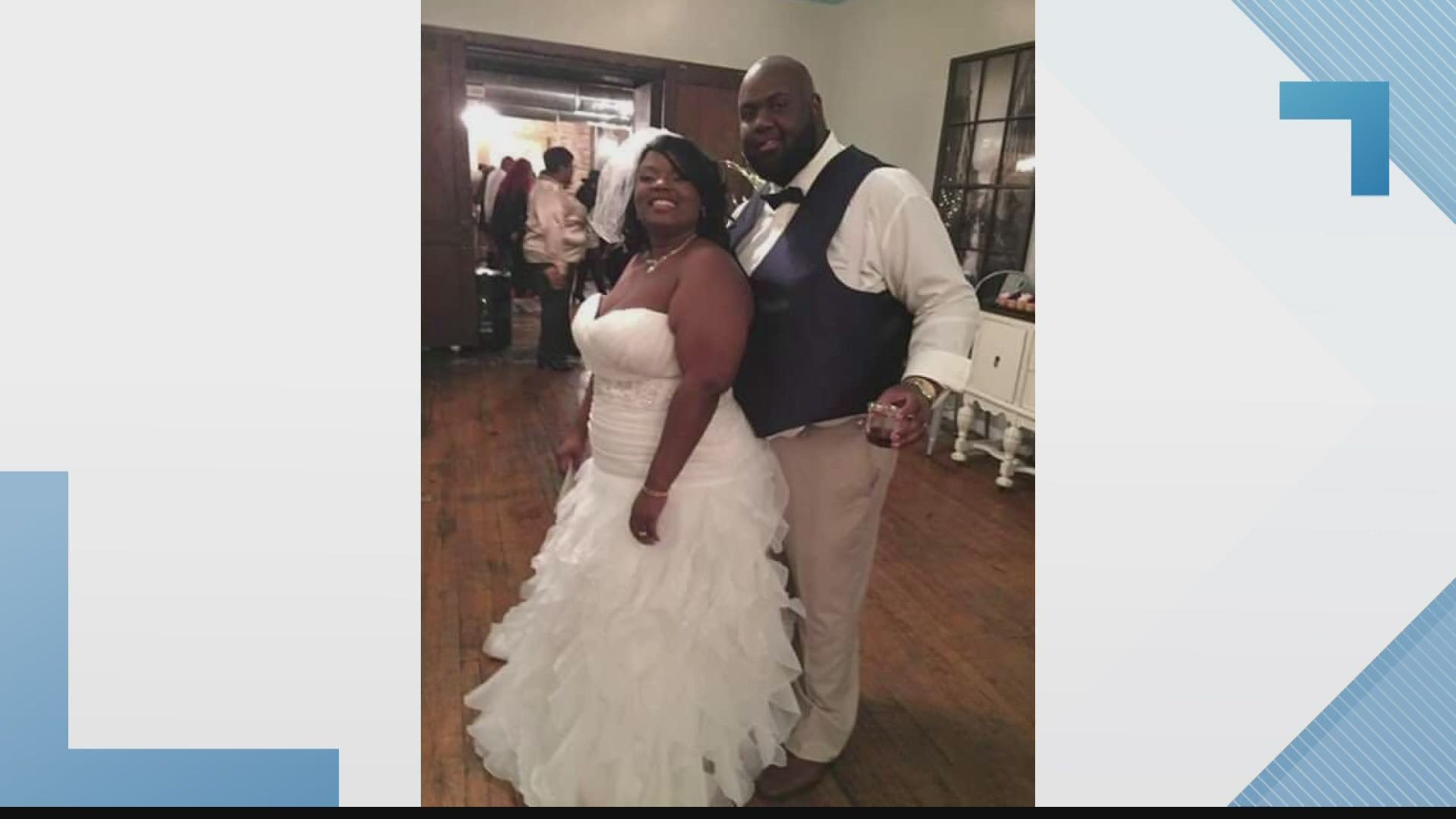 HAZELWOOD, Mo. — On February 9, Dwontreze  Lovett and his beaming bride, Tia,  were ecstatic to celebrate their wedding day.

"He was so excited. You could just feel so much love. They were so happy. They had planned on getting a house together, just so many dreams," said Lovett's proud mom, Claudette Lovett-Carson.

However, just three months later, the newlyweds would face something they weren't prepared for.

"He told me he had a fever of at least 103 for three days, so he ended up going to the emergency room, " Lovett-Carson said.

"He was saying they, the doctors, said he had double-pneumonia in his lungs. The COVID-19 he did say that and from there they tried to give him a breathing treatment," added his mom.

Sadly, nine days later, Dwontreze, who also had a five-year-old daughter, died at the hospital

"And we were just celebrating the happiest day of his life. I"m still numb. Yes, there's a  hole in my heart. He was my only son," said Claudette Lovett-Carson.

His mom tells 5 On Your Side somehow Dwontreze knew that he wasn't going to survive his battle with COVID-19 and days before he passed, the Hazelwood dad called his little girl and other relatives.

"I didn't know it, but he had called his daughter and told her to just look for me in the sky. My granddaughter, she's like telling me my Poppa's in the sky. My Daddy's in the sky. He told me to be good," said Claudette Lovett-Carson with tears streaming down her face.

A loving dad, son and husband suddenly taken away from his family.

"He was just a teddy bear. A caring gentle giant. I miss him so much. All I can tell people is please, wear your masks. This virus is real. It's very, very real," added the sobbing mom.

Lovett's wife also battled the coronavirus while he was sick.

She self-quarantined herself at their home and has since made a full recovery. 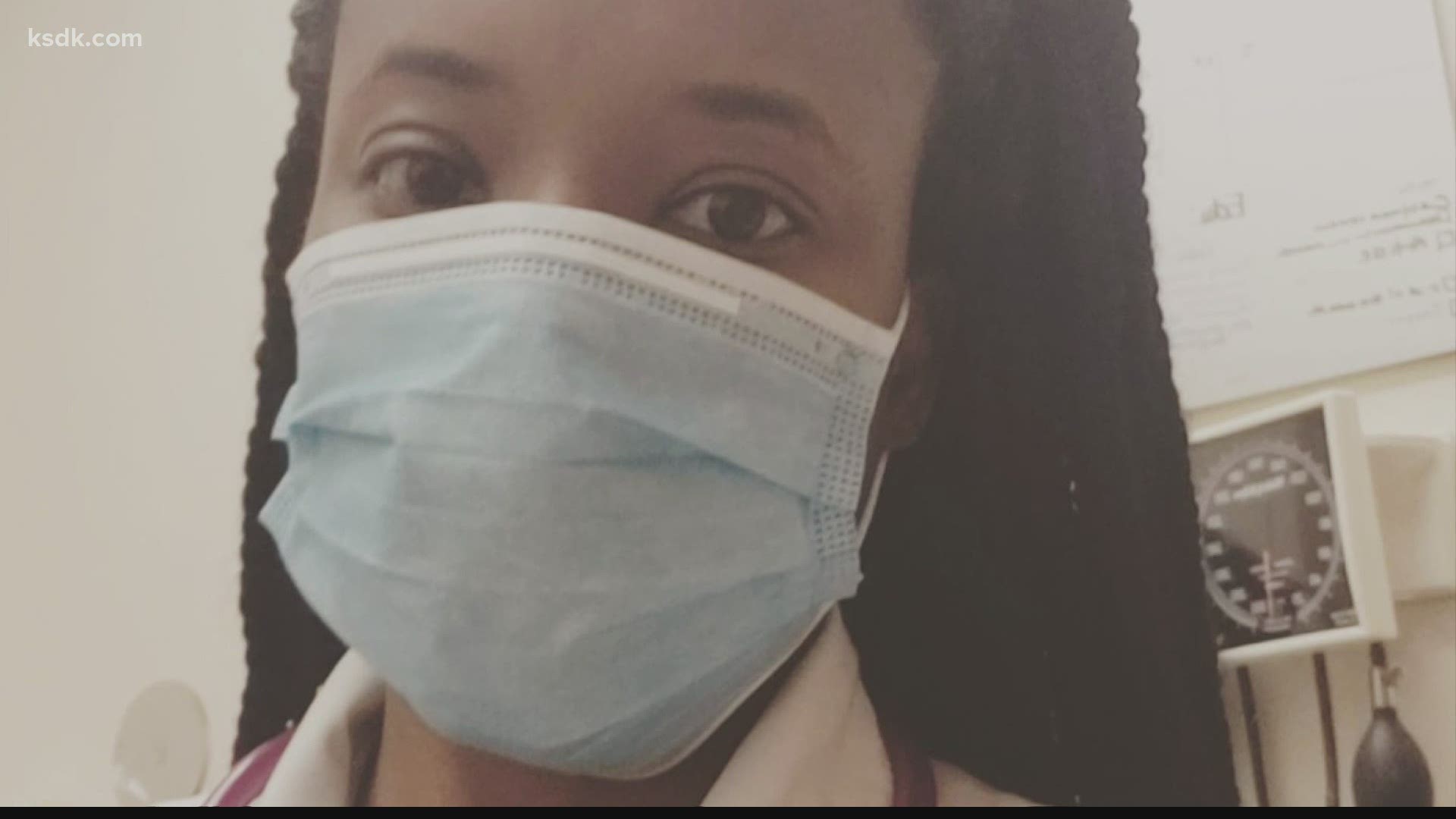