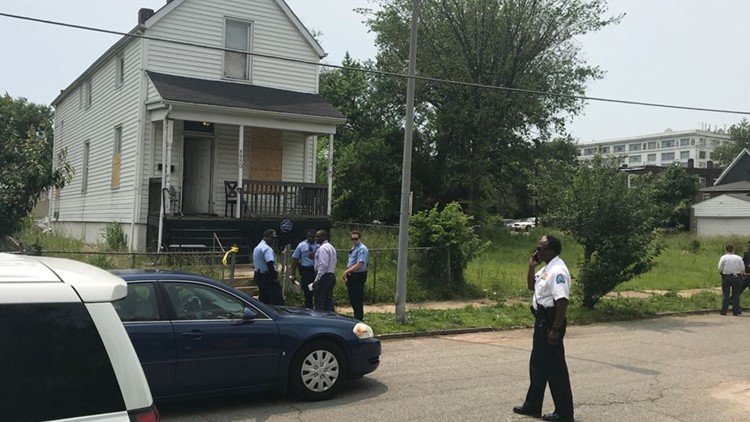 3 dead in 2 separate shootings within 40 minutes in north St. Louis

ST. LOUIS – An investigation is underway after a man was found shot to death in St. Louis’ O’Fallon Park neighborhood Friday afternoon.

Officers responded to the 4200 block of Clay around 12:20 p.m. where the man was found dead outside.

Carliss Cordell, 39, was arrested at the scene. She has been charged with first-degree murder and armed criminal action.

About 40 minutes later, a man and woman were found shot to death in the Penrose neighborhood – about 2 miles away. The two were found shot inside a home. Police have not said if the shootings are related.