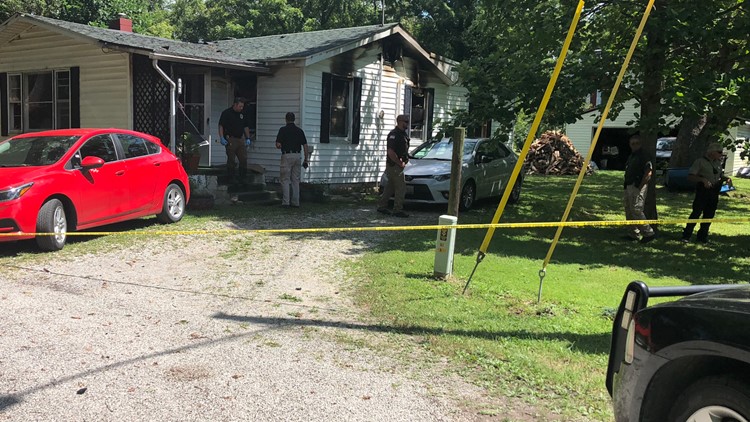 POCAHONTAS, Ill. – An incident that left three people injured in Pocahontas, Illinois is under investigation.

Pocahontas fire crews responded to a house fire on Yates Street Thursday morning. The fire crew was notified by the Bond County Sheriff’s Department to ‘stay back’ from the scene. Police said it was a family dispute.

A dog died in the fire.

Investigators are trying to figure out if the people were injured in the fire or before the fire. It’s also unclear how the fire started.