Schlafly is offering $3.14 pints of Pale Ale at both of its brewpubs.

RELATED: This burger is so St. Louis it could only be available 1 day

Strange Donuts in partnership with STL Made, is offering a glazed doughnut, gooey butter doughnut and small coffee for $3.14.

The Soda Fountain at Union Station is offering a single scoop of ice cream in a cone or a cup for $3.14.

The Mad Crab is offering a pound of snow crab, two corns, two potatoes and four pieces of pork sausage for $31.40.

Know of any other deals for 314 day? Click here to send us an email

Other things happening in the Lou

Can you handle the heat? Hot wing challenge at Alpha Brewing 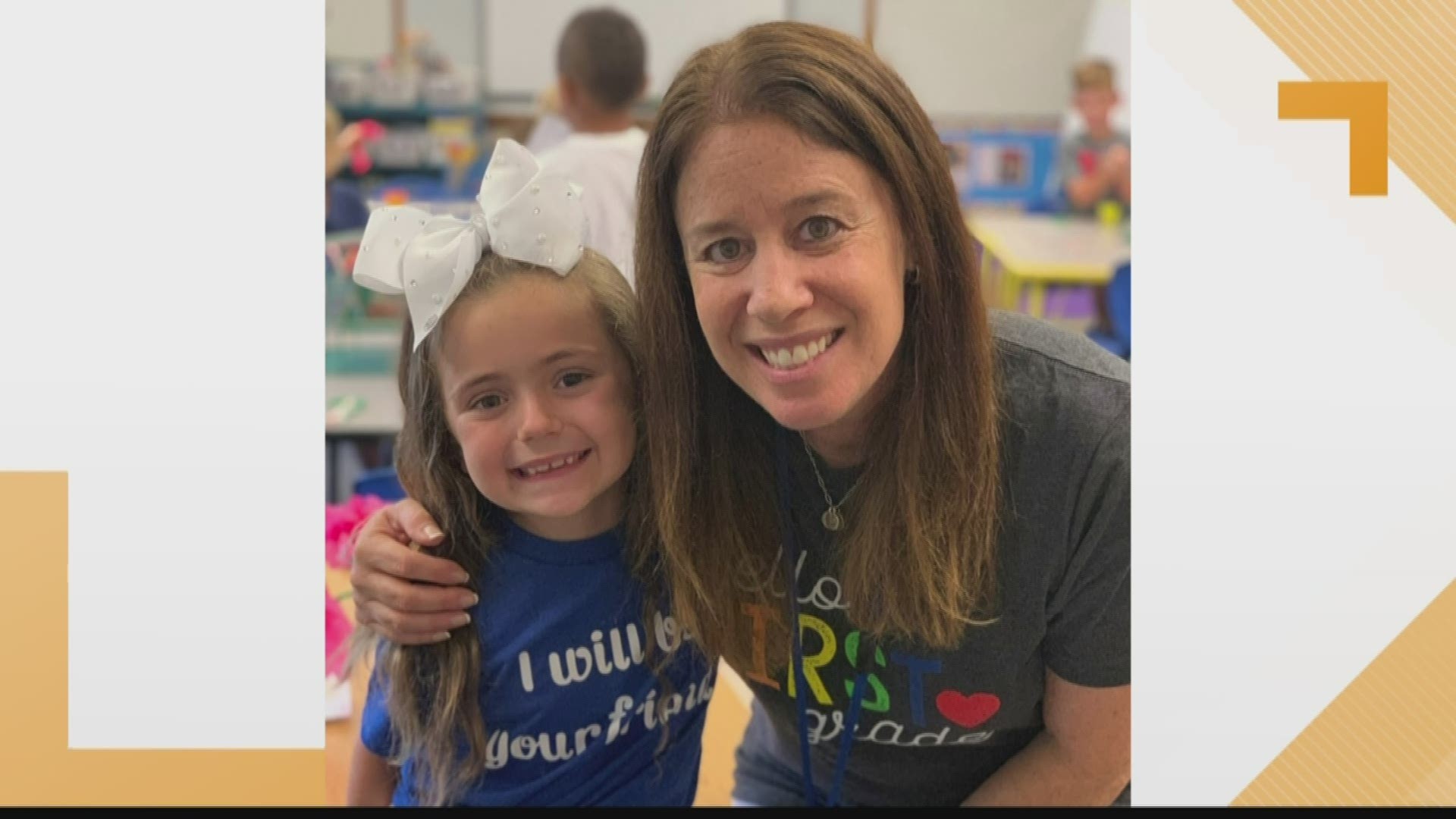