BELLEFONTAINE NEIGHBORS, Mo. — A mother has been charged after her 4-year-old son was found walking along the street wearing only pajamas in near-freezing temperatures on Tuesday.

According to a probable cause statement from the Bellefontaine Neighbors Police Department, bystanders found the boy walking alone on Crete Drive near Chambers Road. He was only wearing pajamas and loafers and it was about 35 degrees outside.

Police said the boy couldn't give his name or address. His father was found after a search of the area, and police got in contact with his mother, Lee, who admitted to leaving the boy home alone with his 2-year-old brother at about 2:45 p.m. that day.

Lee admitted that she knew the boy could unlock the front door, police said, and she told police that she had put a towel at the top of the bedroom door to try to keep the children inside.

The four-year-old was able to open the door and leave the house.

Police said the boy had been in the cold for up to 45-minutes before the Orr family found him.

Lemya Green said she saw the boy standing at a stop sign about to cross the street. Instead, he saw Green standing on a nearby porch. "When he saw me he just ran over and stand in the yard," Green said. "It was shorts, pajamas. He didn't have no coat or nothing."

The family brought him inside and called 911 while they tried to calm him down.

"A child like that, you got to watch them carefully," said Lemya's great-grandmother Bernice Orr. "Because they just always into something. They don't know no better." 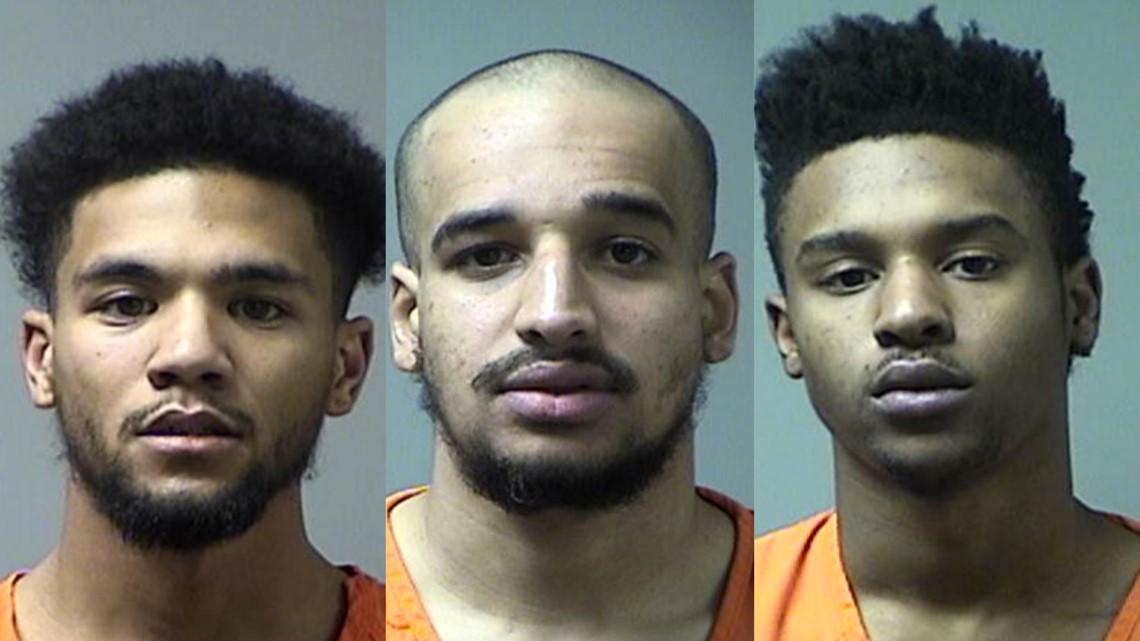