On the morning of April 3, 2017, a boiler at the Loy-Lange Box Co. exploded, launching debris the size of a full-sized van more than 500 feet away. 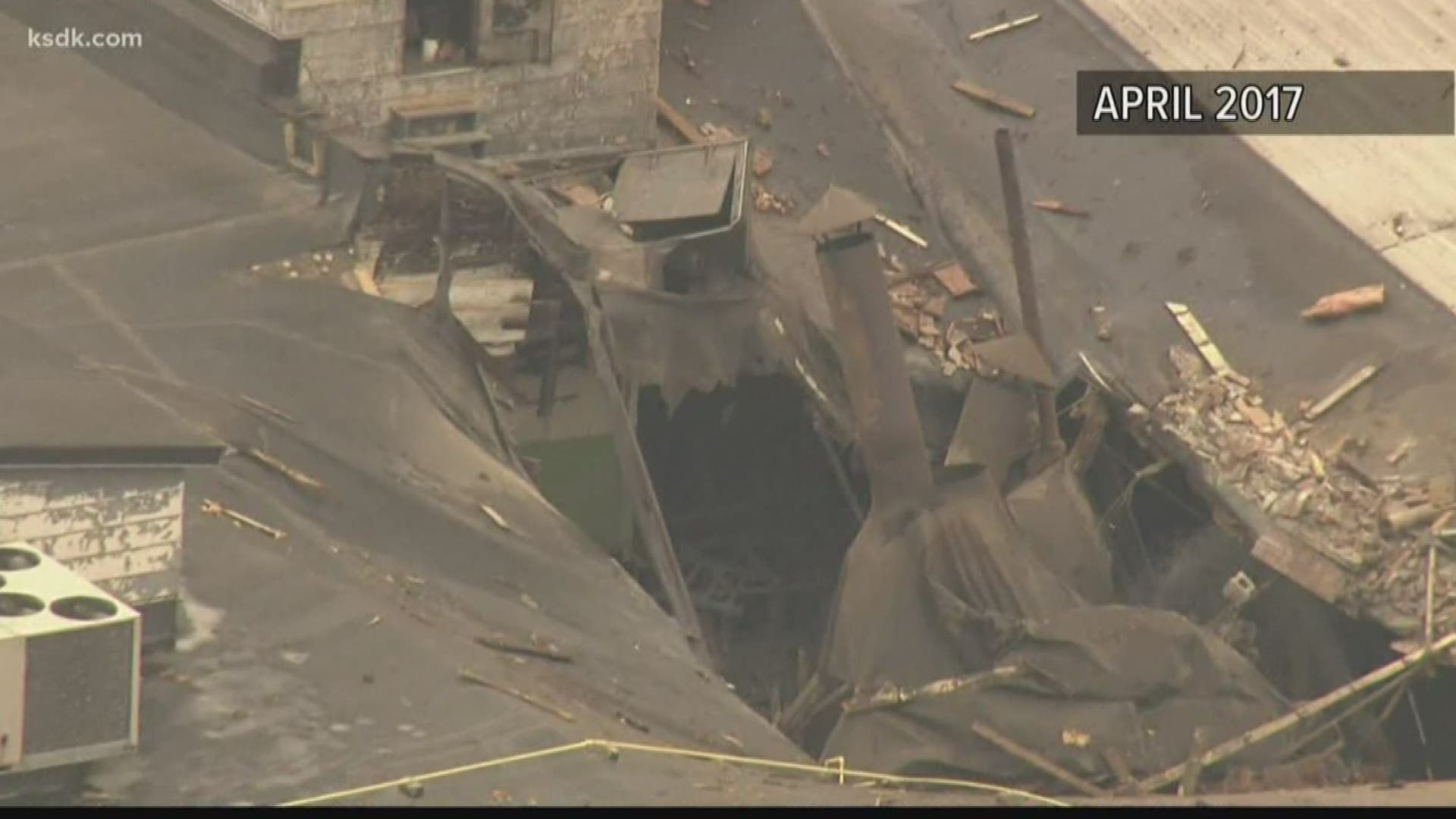 ST. LOUIS — A settlement worth more than $47 million has been reached more than two years after a boiler near Soulard exploded, killing four people and hurting three others.

A press release from The Simon Law Firm said it is a global settlement between all of the defendants and plaintiffs in all the pending lawsuits in connection with the explosion. Those lawsuits include four wrongful death suits, three personal injury cases and two property damage cases.

The press release said Clayton Industries, Kickham Boiler and Engineering, Chicago Boiler Company, Aquacomp Water Treatment Services, Loy‐Lange, and Arise Incorporated will pay a combined $47 million to those injured and the families of those who were killed in the explosion.

Attorneys for the explosion victims said the "tragedy resulted from a prolonged series of errors by the various defendants in the case." Those errors, they said, ranged from production of the boiler, inadequate water chemistry treatment and deficient repairs, among other issues.

All lawsuits related to the explosion were consolidated for an August 2019 trial, but the plaintiffs and defendants came to a settlement at a two-day mediation in June.

On the morning of April 3, 2017, a boiler at the Loy-Lange Box Co. exploded, launching debris the size of a full-sized van more than 500 feet away. That debris came crashing through the roof of Faultless Healthcare Linen. 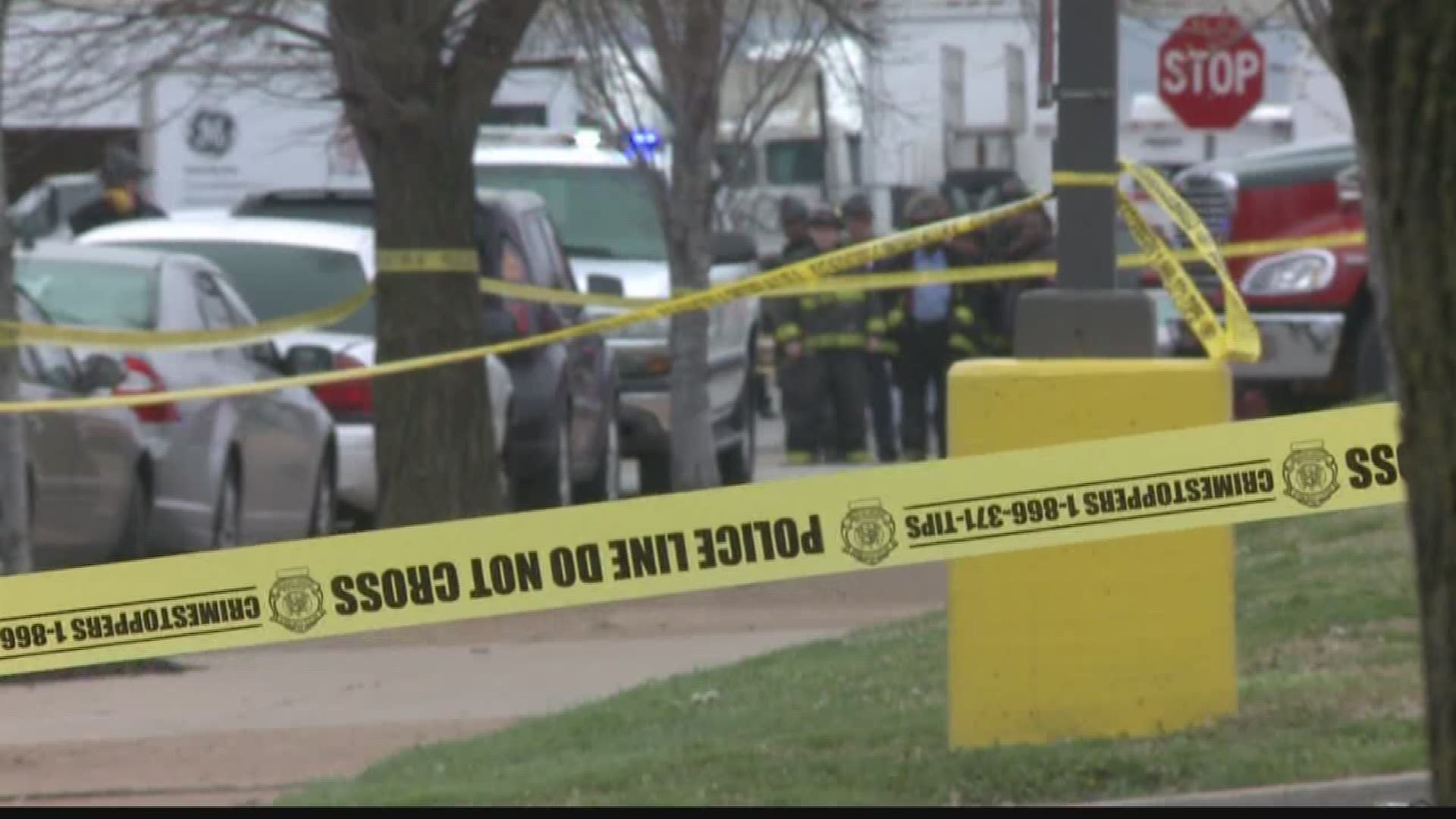 A man working inside the box company, 59-year-old Kenneth Trentham, died in the explosion. There were three victims at Faultless Healthcare Linen.Two of the people, 43-year-old Tonya Gonzalez-Suarez and 46-year-old Christopher Watkins died at the scene. They were newlyweds on their first day of work at Faultless. Clifford Lee, a 53-year-old St. Louis man, died days later at the hospital. It was also his first day on the job.

In the months after the deadly explosion, investigators tried to determine what might have caused it.

A report issued a month after the explosion by the U.S. Chemical Safety and Hazard Investigation Board listed corrosion of the tank as the cause of the deadly incident, but 5 On Your Side learned the Loy-Lange Company didn’t follow the proper steps when the tank was installed.

In an April 2018 investigation by the I-Team, a whistleblower said he could no longer remain silent.

And he says what happened a year ago at Loy-Lange was a disgrace that was almost inevitable.

The man who survived the explosion, Ronnie Brooks, suffered critical injuries that were still in the early stages of healing when 5 On Your Side talked to him a year after the explosion. 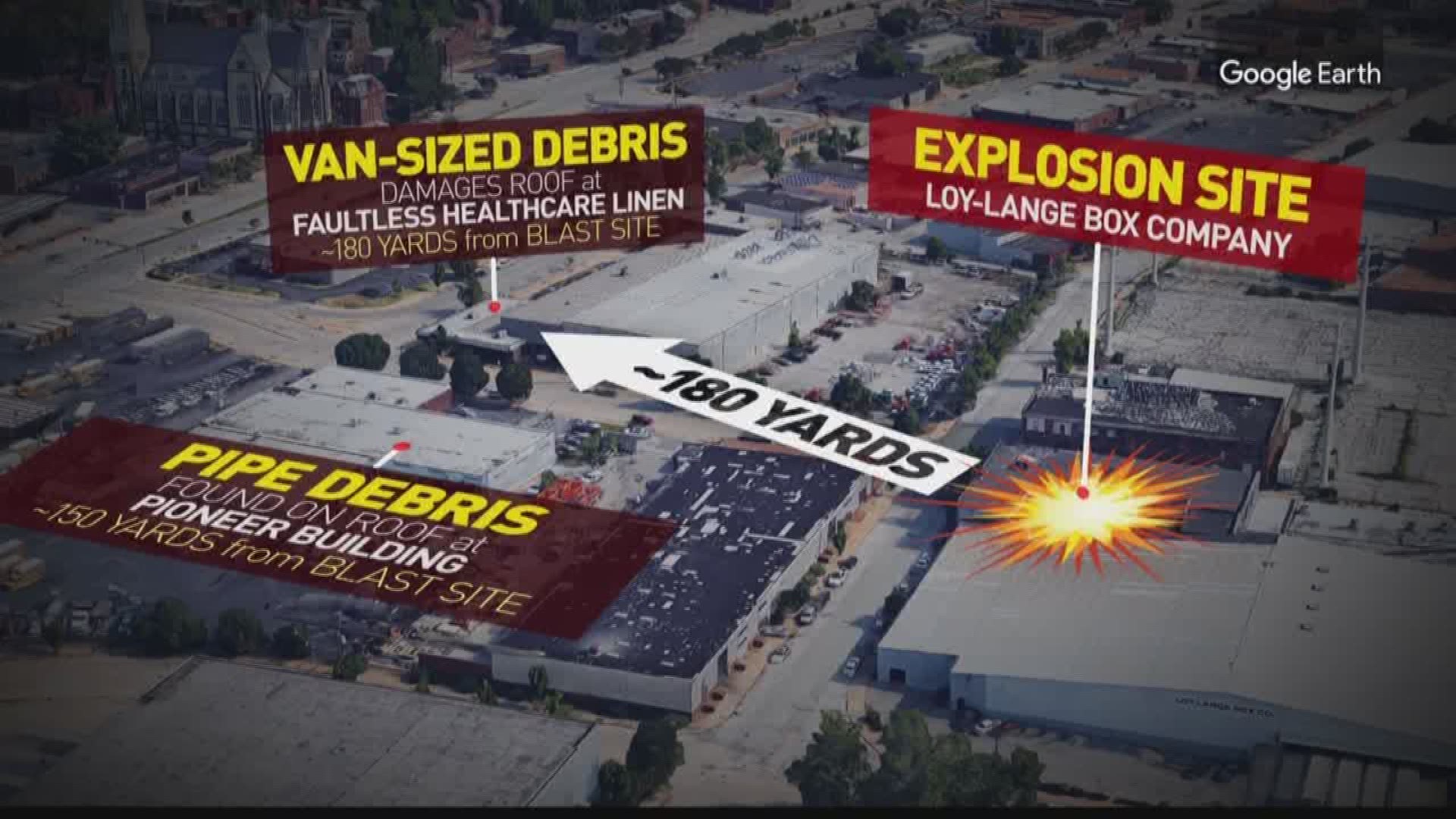 "I have my days where I'm completely defeated,” Ronnie said from his Florissant home. "It's day by day. I'm trying to get myself closer to being normal.”

Ronnie went from an active, hardworking husband and father to a full-time medical patient. His wife Nikki spends her days acting as a nurse for her husband.

"Only by God's grace is how I've gotten through it," Nikki Brooks said. "It's been tough, I'm going to be honest, it hasn't been easy."

For Terri Pratt, April 3, 2017, brought a completely different kind of pain. She was in the same room as Tonya Gonzalez-Suarez, Christopher Watkins and Clifford Lee, but was spared. 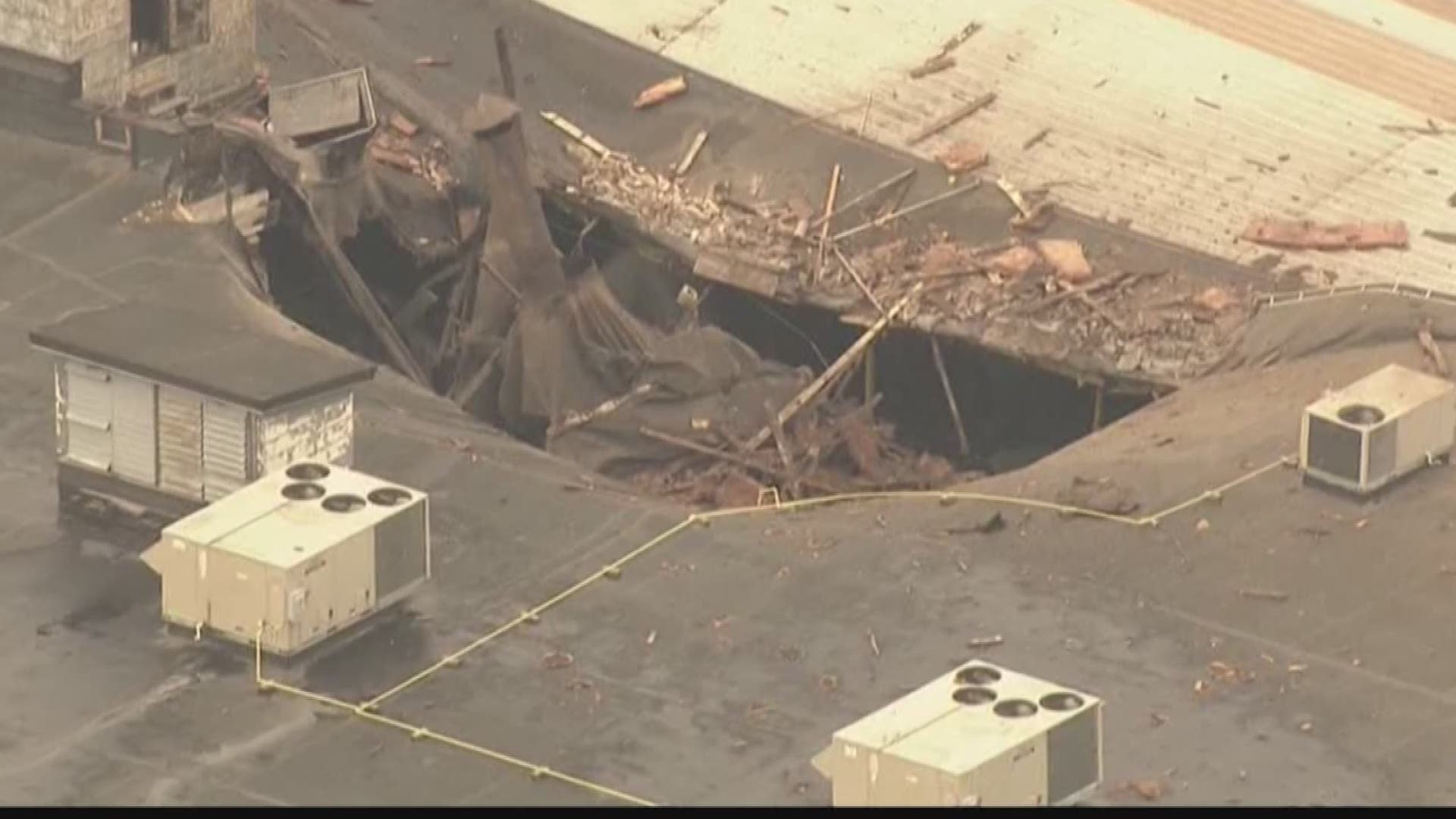 "It's hard when there are only four of you in a room and you are the only one that survives and there is nothing you can do to help them,” Pratt said in an interview a year after the explosion.

Pratt was the Human Resources manager at Faultless. She was helping the three new hires start their first day at Faultless when the pressure vessel came crashing through the ceiling.

"It came in so hard and so fast. I had no idea what it was and what had happened. It sounded like a bomb,” Pratt said.

Pratt and the Brooks family are among a group of plaintiffs who filed lawsuits against several companies they believe are responsible for the explosion.

"Loy-Lange Box Company confirmed today that all claims and lawsuits against the six defendants, including Loy-Lange, who were sued following the April 3, 2017 explosion at its Russell Street facility have been resolved. The claims resolved by the

Plaintiffs and the Defendants included ones related to the tragic injuries, loss of life, and property damage resulting from the explosion. Rod Powers, Vice President at Loy-Lange, stated that

“While we cannot change the outcome of that fateful day, the agreed upon settlement from all the Defendants provides significant compensation to plaintiffs and hopefully moves the healing process forward for everyone. For those families and friends who have lost loves ones and for those injured in this tragic accident, including members of the Loy-Lange family, we will continue to remember you.”

Despite this tragic loss and the devastation of a significant part of the Russell Street facility, Loy-Lange is continuing its commitment to the Soulard neighborhood and to St. Louis, as it has done since 1897, by rebuilding its Russell Street facility to serve its customers and provide continued employment to its loyal employees.

Loy-Lange Box Company was formed in 1897 and has been manufacturing boxes for its customers for over 120 years. Its mission is to deliver exactly what the customer wants and when they want it. Loy-Lange has over 100 employees working in its four locations in the Soulard neighborhood in south St. Louis City."