They're too small to see, but many say they can be a big boost to your health. They can also put a big dent in your wallet. Americans are ingesting probiotics every day, but are they getting what's promised on the label, and are they worth the big bucks? 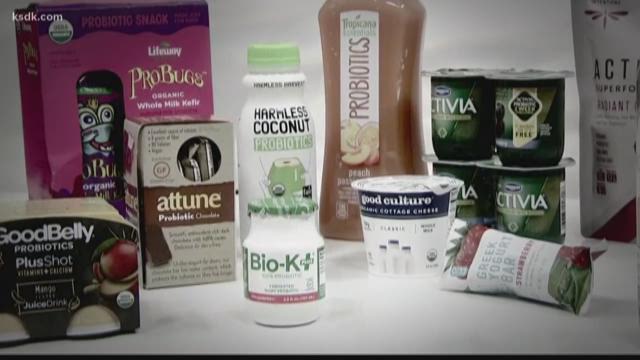 The United States is in the middle of a probiotic craze.

Companies are putting the microorganisms in everything from drinks to skincare to mattresses. The global probiotics market was over $35 billion in 2015, according to research from Global Market Insights.

The World Health Organization defines probiotics as “live microorganisms that confer a health benefit to the host.”

Fans describe probiotics as good bacteria that will nourish your gut and crowd out the bad bacteria. Proponents also say they help with immunity, digestion and even your mood.

“The average healthy person, it could make them feel a little bit better. It can help with the digestion of food in general and I say in general, because the average joe has a really lousy diet and it could help decrease the discomfort they have from that diet,” said Dr. Robyn Haithcock, D.O. at SSM Health DePaul Hospital.

Dr. Haithcock says a diet heavy in fruits and vegetables is the best way to nourish your gut, but if you’re banking on probiotic pills, you need to know what’s inside of them. Only a few studies have tried to answer that question independently and the conclusions varied.

Consumer Lab tested 40 different brands of probiotics to see if they contained the number of bacteria or CFUs claimed on the label. Thirty-eight of the brands tested passed the test. However, two of the 40 brands didn’t contain half of the bacteria the manufacturers advertised.

In a second study, the Celiac Disease Center at Columbia University tested 22 popular probiotics. Researchers found more than half of them contained traces of gluten.

A third study from the University of California, Davis tested 16 randomly-selected probiotic capsules to see if the probiotic strains advertised on the label were actually inside the bottle. Only one of the brands had the promised strain inside.

Researchers say there are a myriad of reasons why the label doesn’t match the contents.

First off, there is no regulation. Probiotics are considered a supplement, so they don’t fall under the umbrella of the Food and Drug Administration. Also, doctors say the science hasn’t caught up with the probiotic craze.

“It’s such a broad industry with so many different bacteria out there and we don’t have enough studies to show which ones are beneficial to which situation or person. I think that’s going to be a really hard thing to do,” said Dr. Haithcock.

Shelf life is also an issue. Often these living microorganisms die before a person ingests them.

“It has billions of units active when it was manufactured, but if they haven’t done any tests to show that it was active when you actually take the pill, then it’s totally worthless. You’ve taken nothing and wasted your money totally,” said Dr. Haithcock.

The doctors 5 On Your Side spoke with say probiotics in products like yogurt may be the best bet because there is no doubt they were refrigerated the entire time.

“I think probiotics at worst are not going to do much and at best are going to help you out,” said Dr. Mills.

If you want to find the right probiotic brand for you, the best thing to do is talk to your doctor. There are some probiotic strains that the medical community believes help with certain conditions.

Conditions believed to be helped by probiotics:

There is one group doctors say should stay away from probiotics, and that's the immune-compromised. 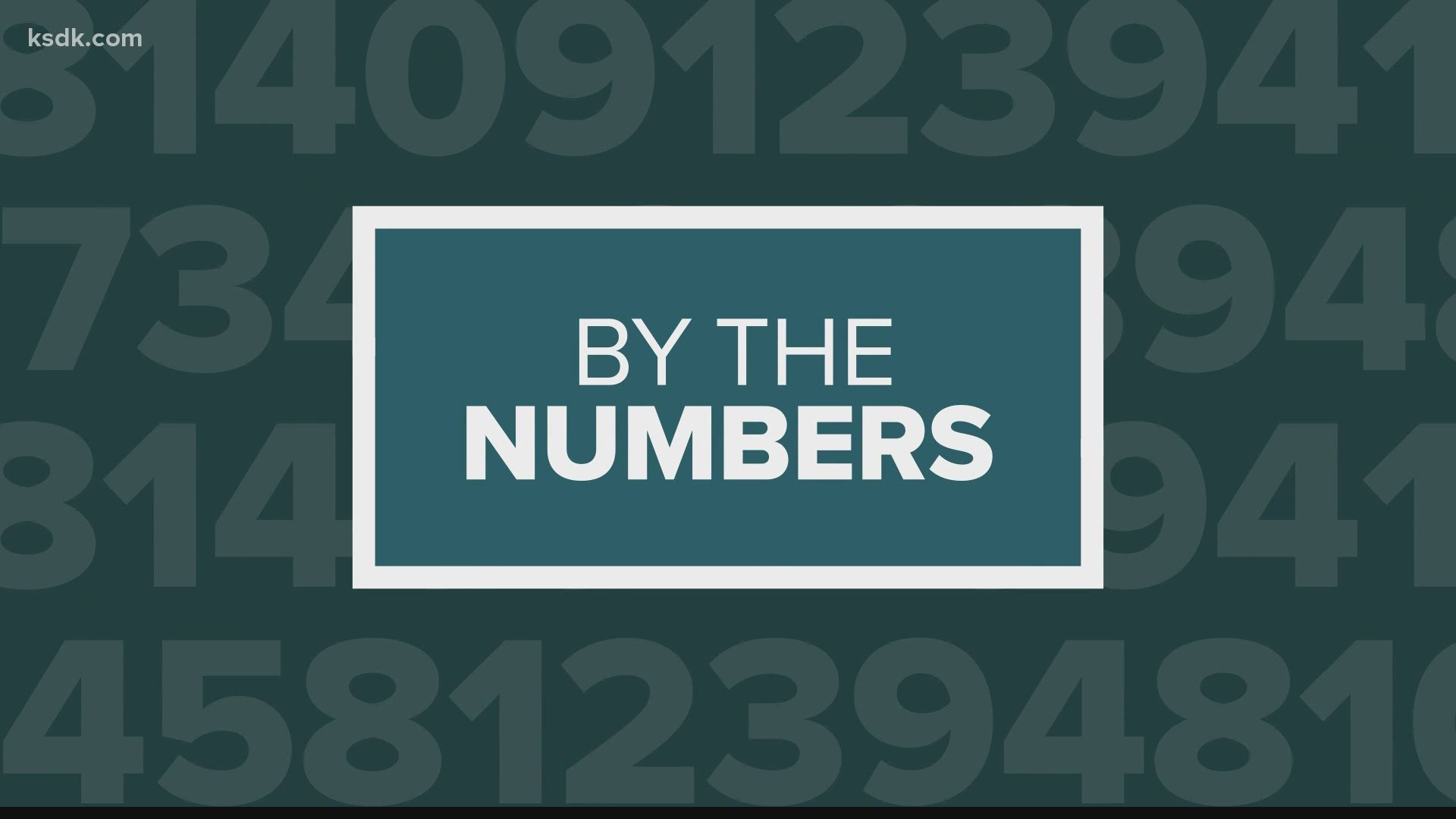