For those traveling on the busiest days, the Transportation Security Administration has five tips. 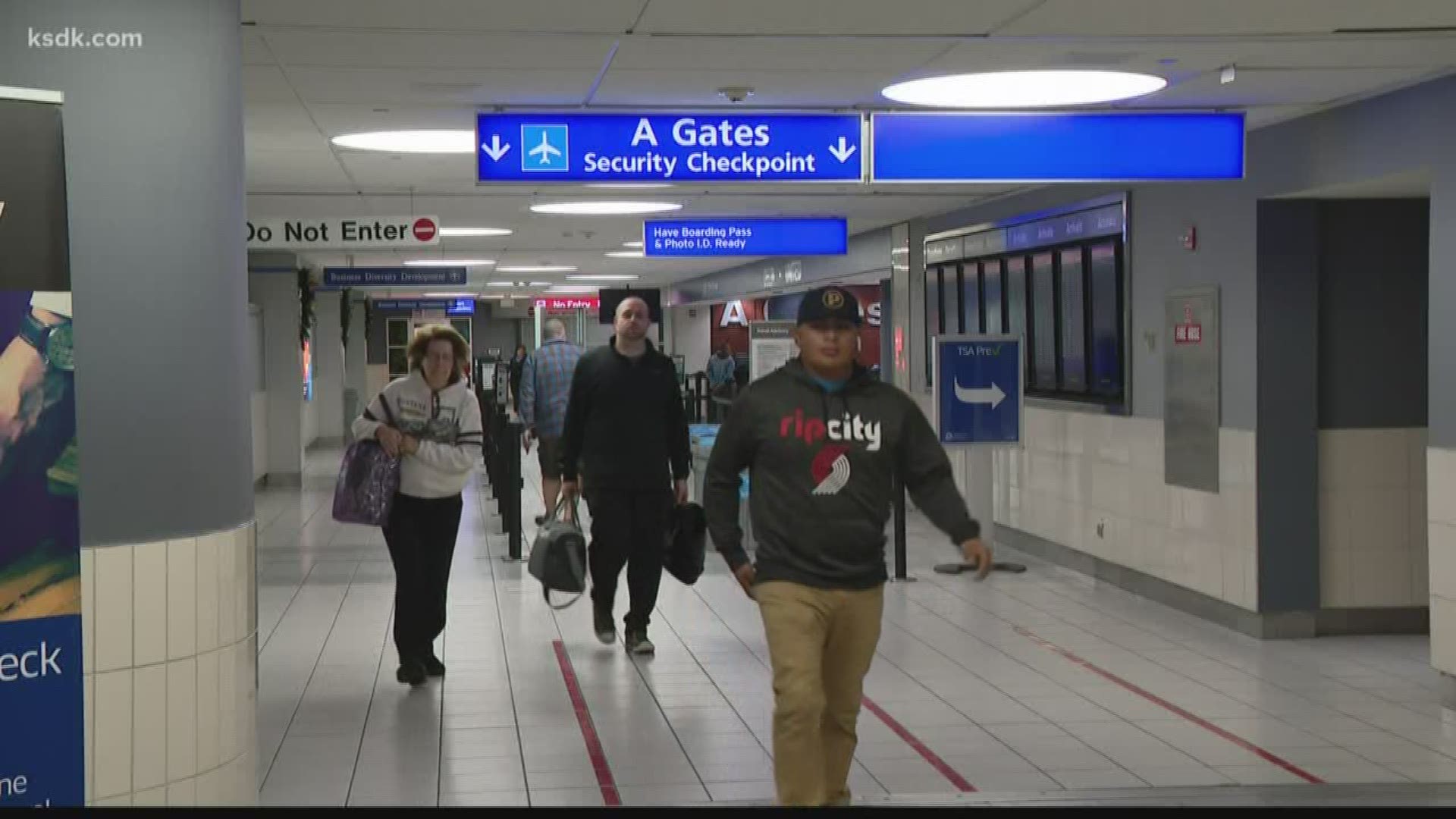 ST. LOUIS — Thanksgiving week is here. And the holiday travel season is in full swing. If you're hitting the road, you need to be prepared.

According to AAA, an estimated 55-million people will be traveling this Thanksgiving holiday, including a record number of flyers.

The holiday travel season officially started on Friday and goes until Dec. 2. During that time, nearly 27-million people will pass through U.S. airports.

At Lambert St. Louis International Airport, more than 208,000 people are expected to pass through the security checkpoints. That's 6,000 more than last year.

Some people like Rusty Beckham got a head start on his holiday travels. Beckham said.

"It's wonderful because it's not busy,” Beckham said.

For those traveling on the busiest days, the Transportation Security Administration has five tips.

Remember to allow plenty of extra time to get through security. It's also a good idea to check on your flight before you head to the airport. 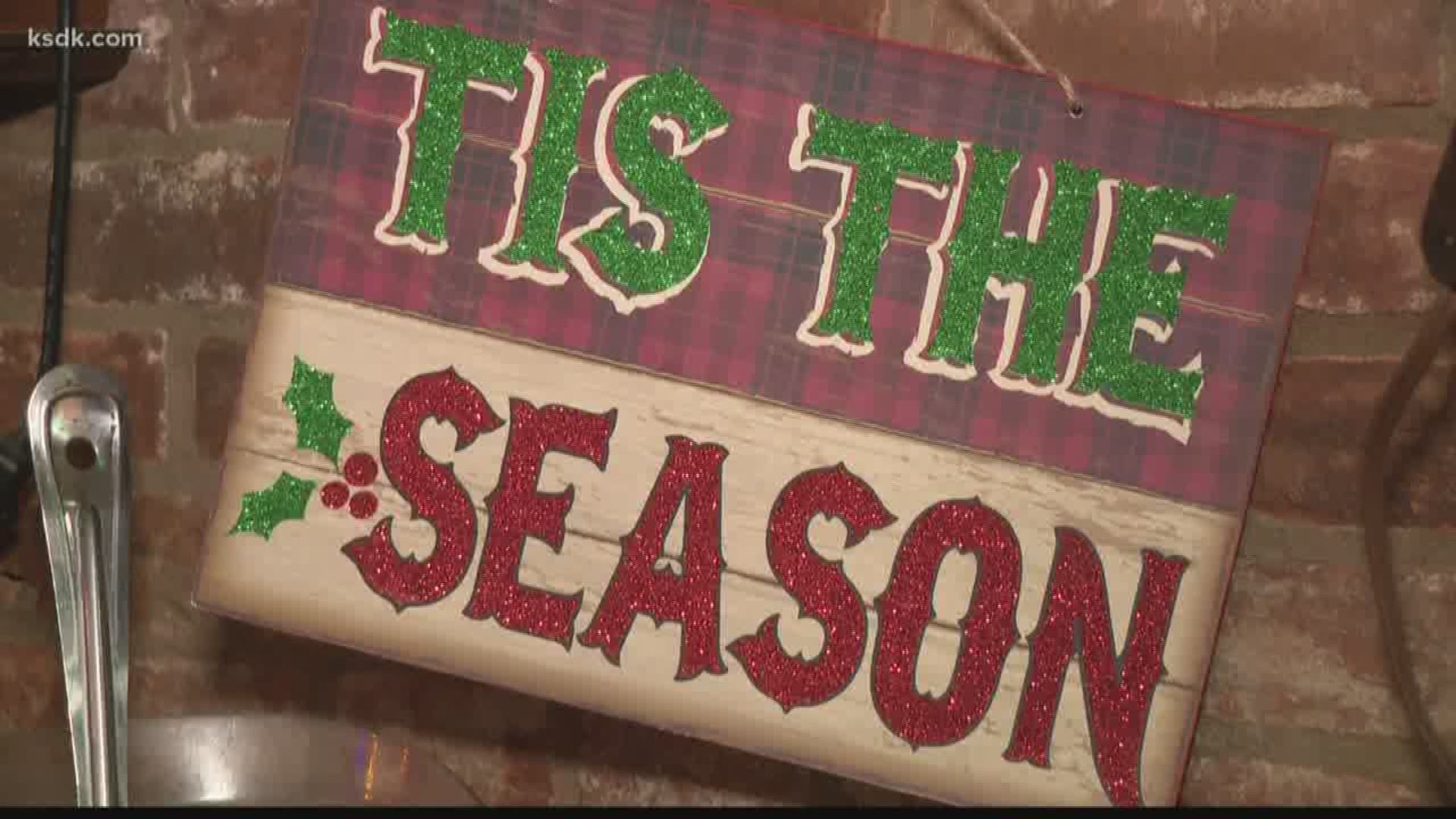 RELATED: Garden Glow at MoBOT is back

RELATED: Here's what leftovers you can fly home after Thanksgiving