The pedestrian was taken to a hospital and was pronounced dead. 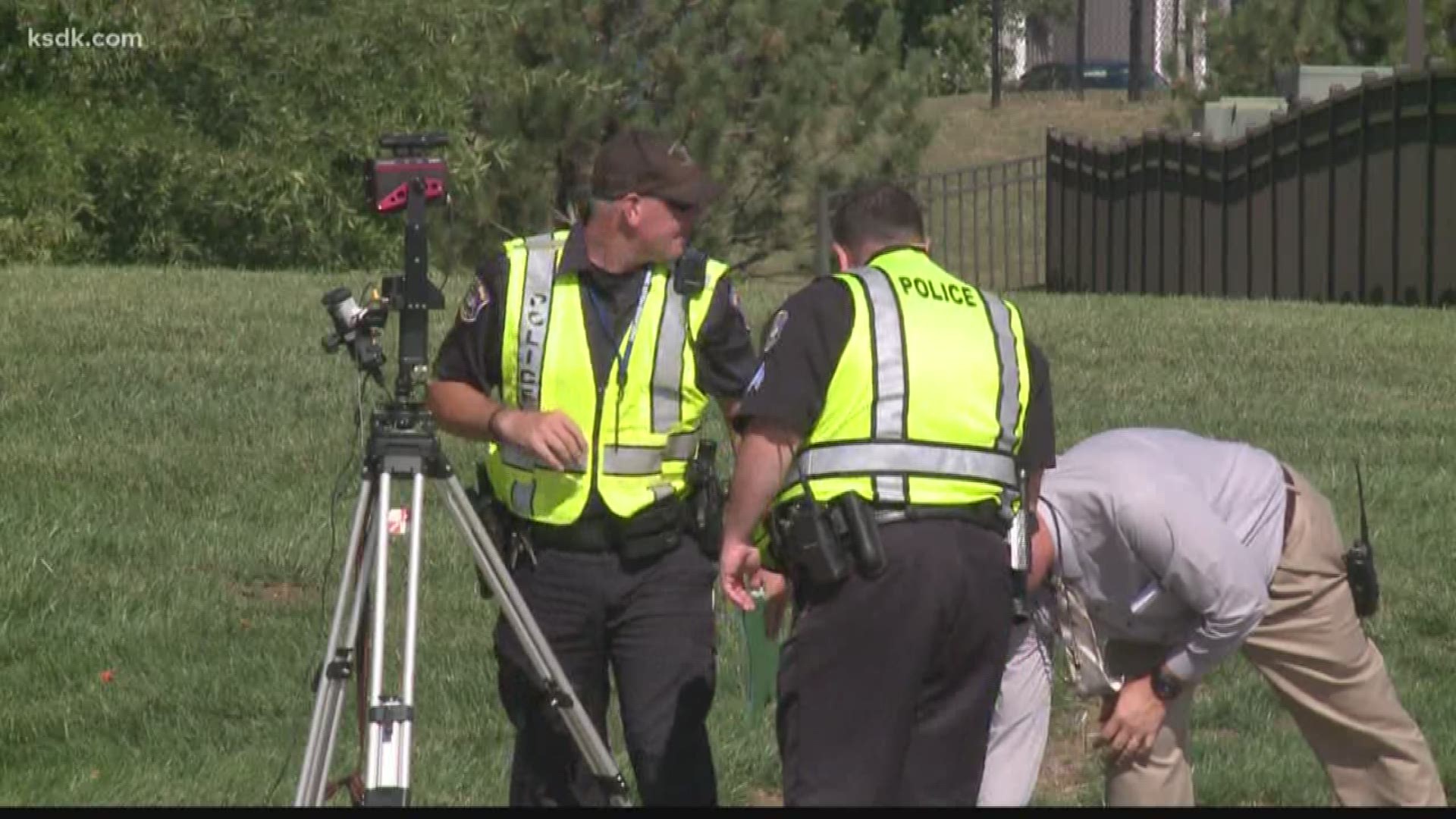 HAZELWOOD, Mo. – A 67-year-old man was hit and killed by a car while crossing a street in Hazelwood Wednesday morning.

Officers responded to the 5900 block of Howdershell Road at 8:50 a.m. Witnesses said the man was hit while crossing the street in front of the Quik Trip at 5909 Howdershell.

The man was unconscious with shallow breathing when officers arrived. He later died at a nearby hospital. He was identified Wednesday afternoon as Wilbur Wells of St. Louis.

The driver remained at the scene, but police said "it appears to be an accident and charges are not expected."

The collision caused a section of Howdershell Road to be closed for several hours Wednesday morning. It has since reopened.