Saturday morning, Jaxon Parks was staying at his grandmother's house in Moscow Mills, when a fire raced through the home. Nine people made it out, but Jaxon did not. 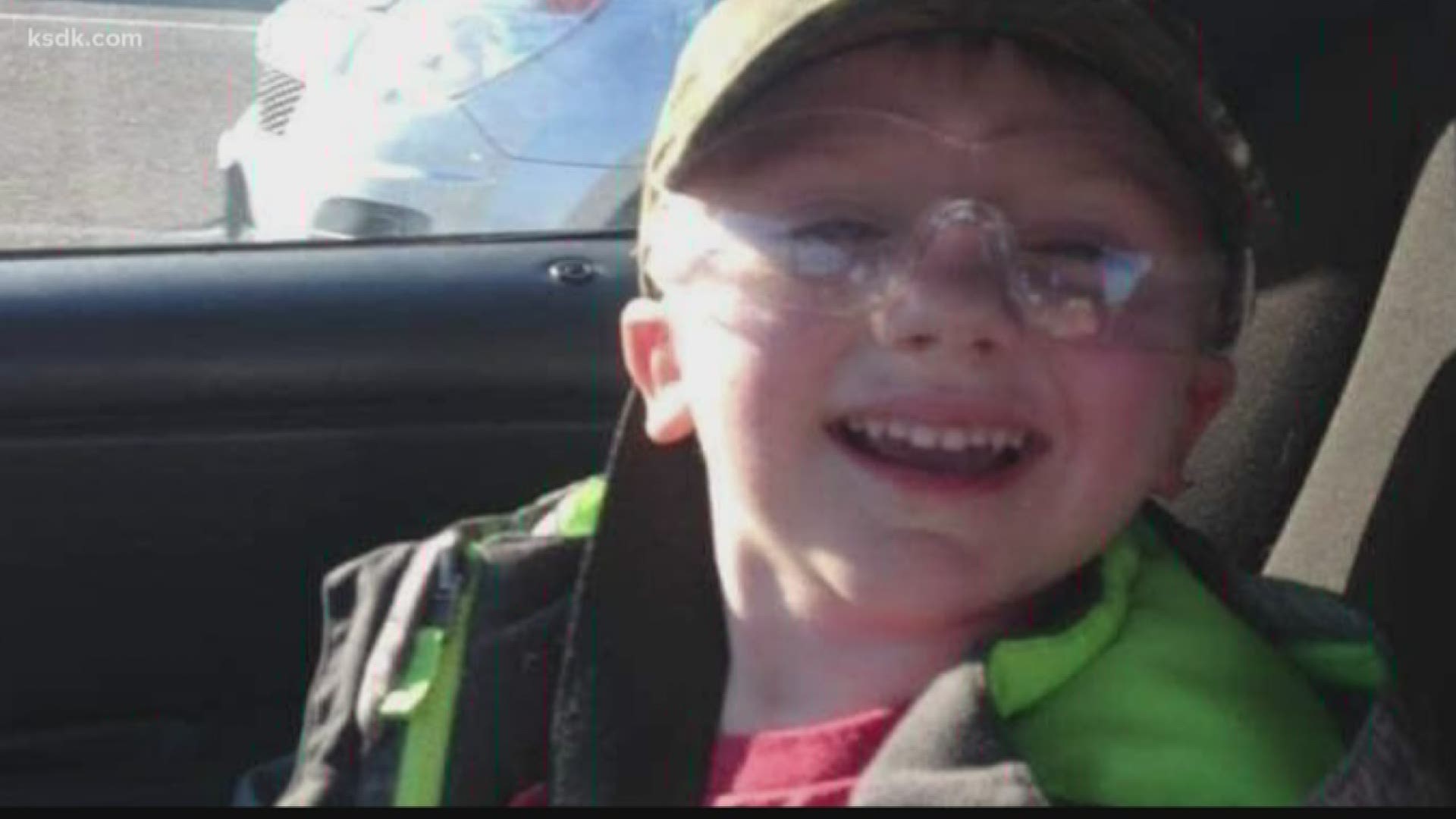 LINCOLN COUNTY, Mo. — There's an outpouring of support in Lincoln County, as the community copes with the death of a 7-year-old boy.

Saturday morning, Jaxon Parks was staying at his grandmother's house in Moscow Mills when a fire raced through the home.

Nine people made it out, but Jaxon did not.

"Jaxon, baby boy, my world, my life, my whole existence was trapped," his father Devin Parks said. "Not a second of the day will go by, where our time won't flash in my mind. You passed away, but you will never fade."

RELATED: 'I want to give him something he deserves' | Lincoln County father tries to raise funds for son's funeral after fatal fire

Parks said he can't believe Jaxon is gone after trying to save him from the fire.

On the night of the fire, the power went out and Parks said they lit two candles. The fire marshall's office said it appears to be in the origin of where a candle was lit.

RELATED: Candle may have caused fire that killed 7-year-old boy in Lincoln County

Lincoln's County Fire Chief Dan Casey said they're shaken from the loss of Jaxon, as well.

"Losing anyone in a fire for our guys here is very difficult but when you lose a child it's especially difficult," Casey said. "A lot of our firefighters have children that age so they relate to that."

The crew tried their best to save Parks' baby boy.

"For us, this is a little bit of I don't know if you'll call this a failure, we want to go in and rescue some folks and when we can't do that, it's hard on us," Casey said.

Chief Casey requested counselors to come in to help the first responders who were on the scene.

Jaxon's school district is also wrapping its arms around his second-grade class at Peine Ridge.

"You can feel it when you're in the building today," Wentzville Superintendent Curtis Cain said. "We have ESC's, who are educational support counselors, who are licensed therapists that are there. We have our counselors, as well."

Peine Ridge said their priority is to explain the loss to children and let them express themselves however they'd like. They will have counselors as long as needed.

But students aren't the only ones needing support. Staff members do too.

"There's a sacred trust that parents bestow upon when educating their child and so when you have a loss like that you feel that. Our hearts are broken," Cain said.

It's clear the love for Jaxon and his vivacious spirit will always live on.

"I promise you that dad loves you and nobody will ever forget you," his father said.

The school is collecting gift cards and monetary donations for funeral costs.

If you'd like to donate to the family, there are also two donations pages below: 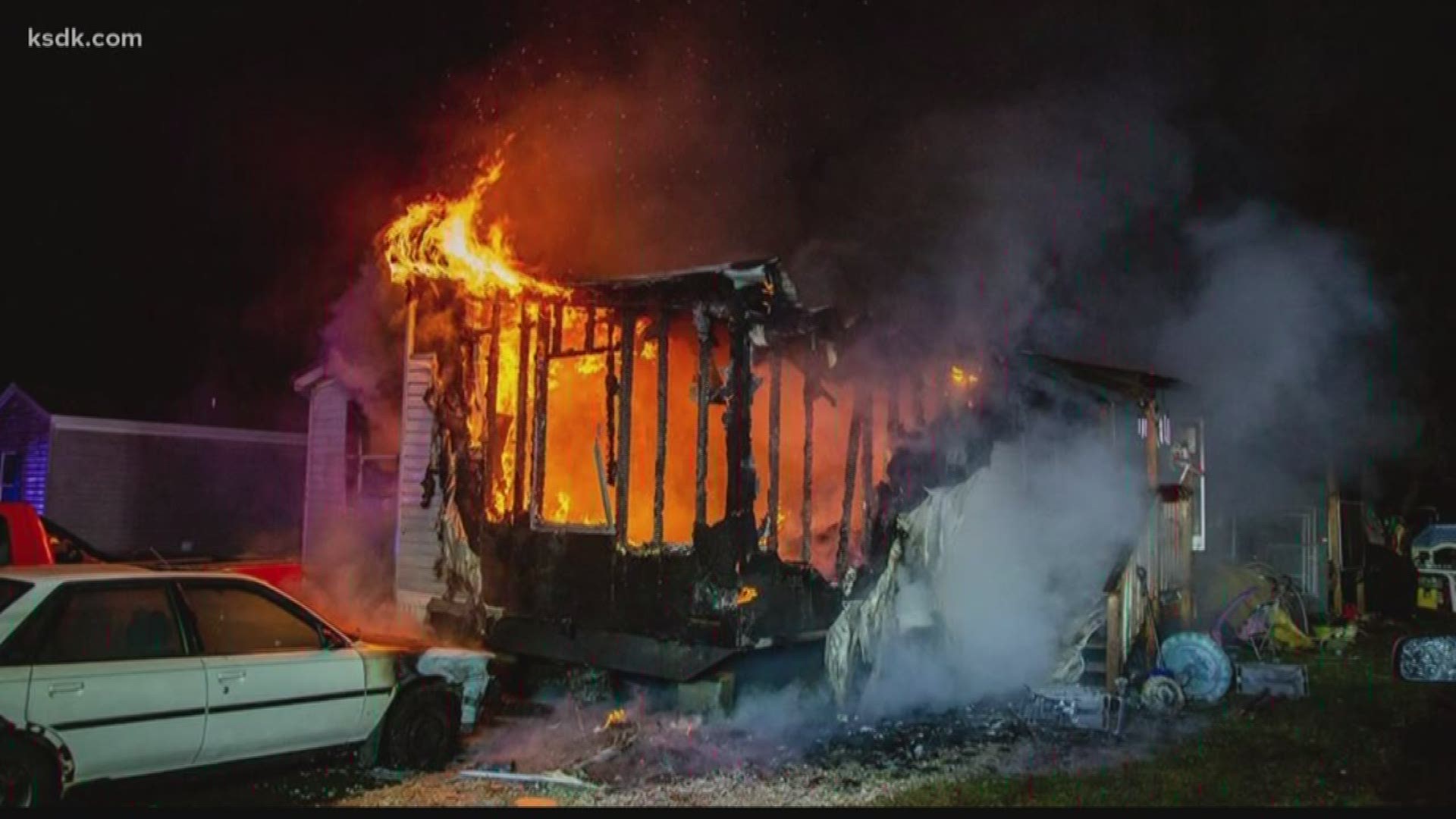