Two 16-year-old boys and a 64-year-old woman were injured in the shooting. 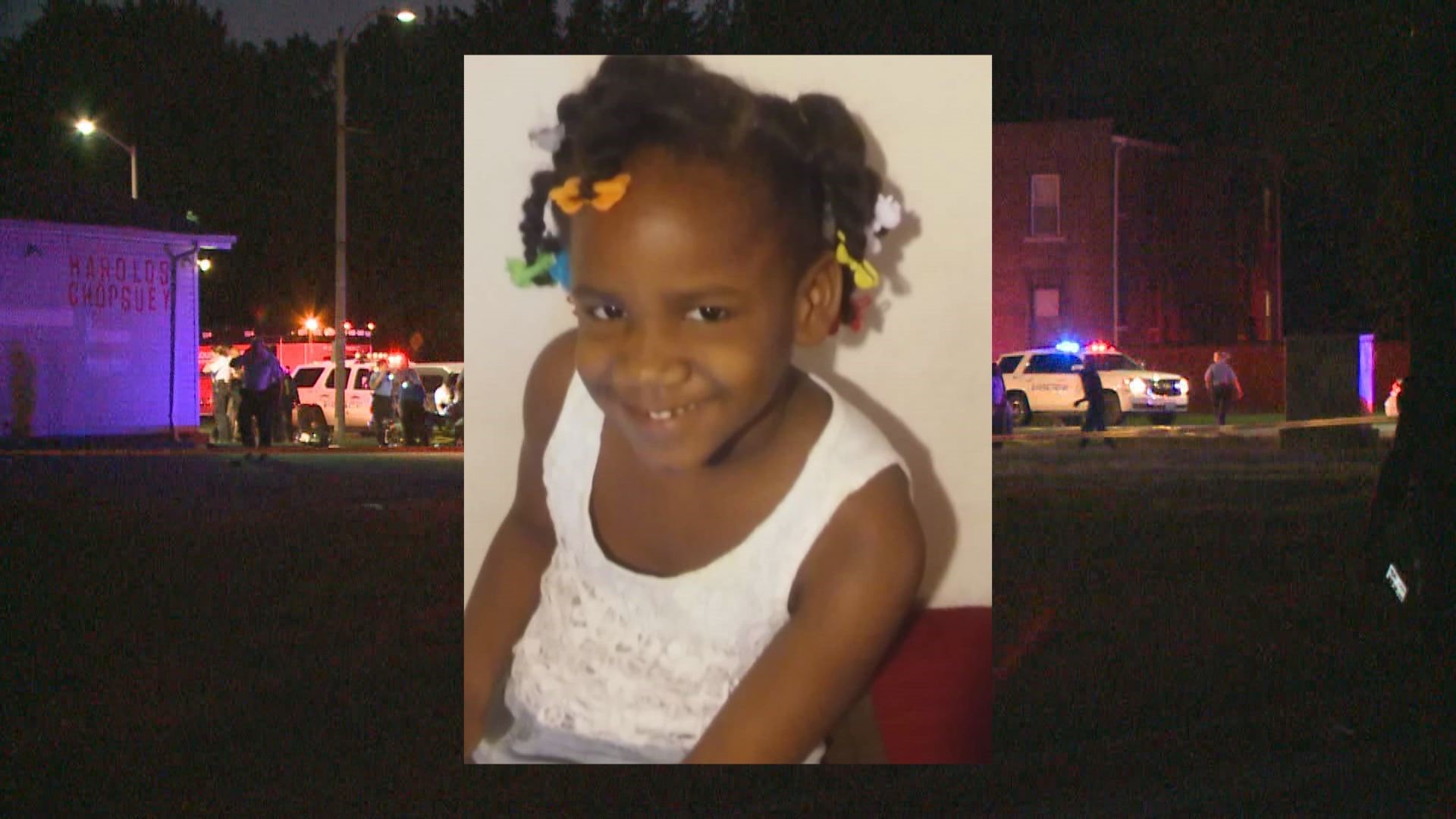 ST. LOUIS — An 8-year-old girl who was shot and killed near Soldan High School Friday night has been identified as Jurnee Thompson.

Following several football games at the school, numerous fights broke out as crowds of people were leaving, according to police.

Around 7:17 p.m., officers from numerous districts responded to an ‘officer in need of aid’ call in the area. Just after 8 p.m., while police were at the school dispersing the crowds, several gunshots were heard just north of the high school.

Jurnee, two 16-year-old boys and a 64-year-old woman were found suffering from gunshot wounds in the parking lot of Harold’s Chop Suey on Union Boulevard.

Credit: The family of Jurnee Thompson

St. Louis Public Schools confirmed on Saturday that Jurnee was a student at Herzog Elementary School.