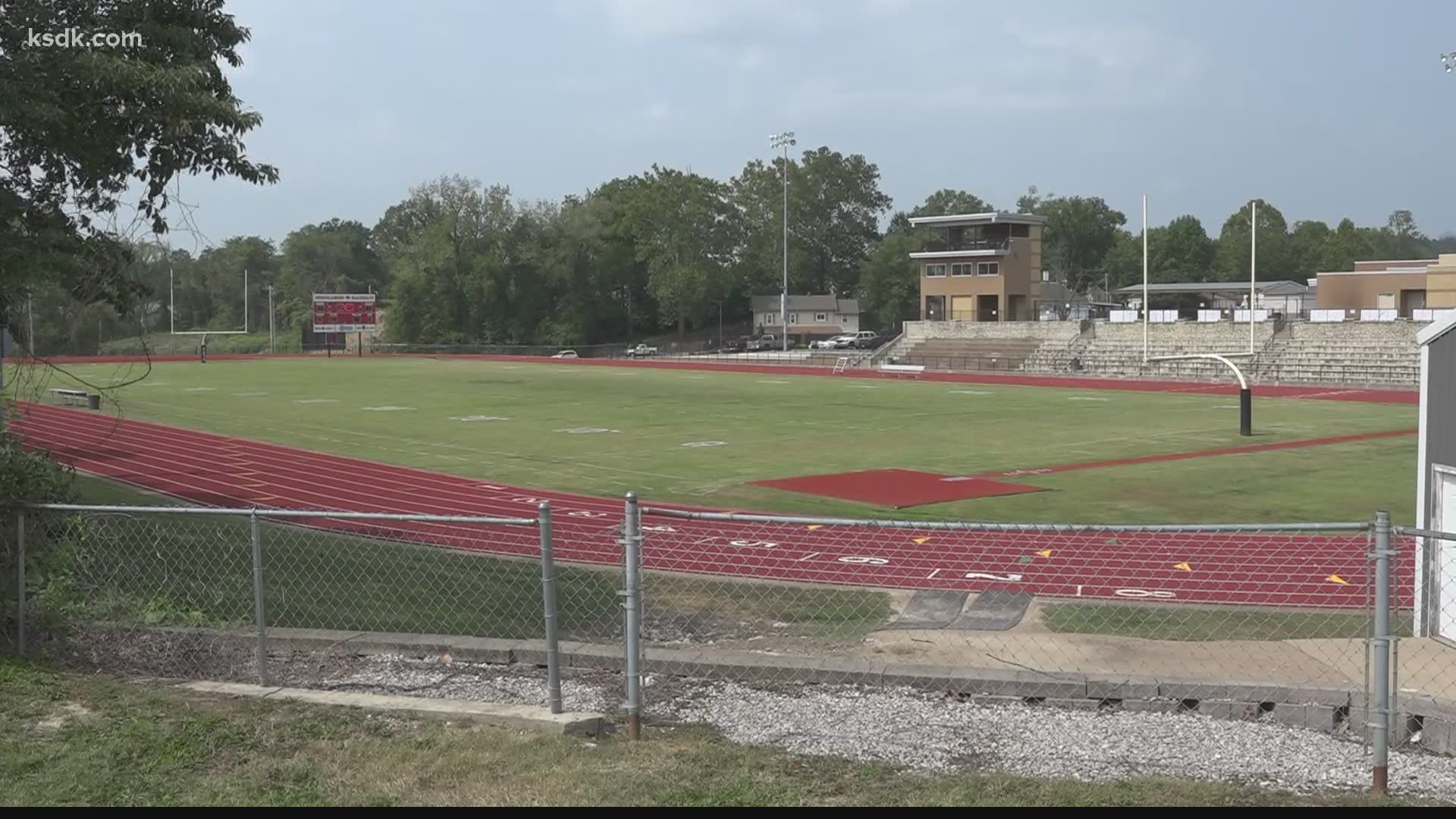 ST. LOUIS — When Incarnate Word Academy softball players hit the field this week, they were the first St. Louis County athletes to compete against another team since County Executive Sam Page limited competition. They made it happen by traveling across the Missouri River to compete against a St. Charles County opponent.

But a new lawsuit is trying to bring competition back to St. Louis County.

Watkins filed the suit against St. Louis County Executive Sam Page Thursday, asking a judge to throw out his sports restriction. Watkins is suing on behalf of Page's opponent in the November election -- Paul Berry III and Berry's unnamed daughter -- arguing Page doesn't have the authority to limit sports.

"Dr. Page needs to understand is the justice system may not move fast, but the election process will move quicker than perhaps he would like," Watkins said.

"We don't really know where these cases came from -- if one kid on the football team gave it to another, but we're making that assumption -- and that's why we ended up quarantining the whole football team," Dunklin School District Superintendent Clint Freeman said.

RELATED: 2 football teams in this Missouri county are under quarantine after 'cluster of COVID-19 cases'

Freeman says these players recently competed against another high school, so he had to make a tough call to another superintendent, Clint Johnston with Jefferson R7.

"It's going to be a tough pill to swallow because these kids have done everything right, and yet we're not going to play for the next two weeks," Johnston said.

Johnston says none of his 41 players have tested positive, but they are all sidelined, quarantining for two weeks after health officials reviewed tape of the Friday game.

While these students know when they'll hit the field again, the same can't be said in St. Louis County. However, Watkins expects he'll hear back from the court to schedule a hearing in about three days. 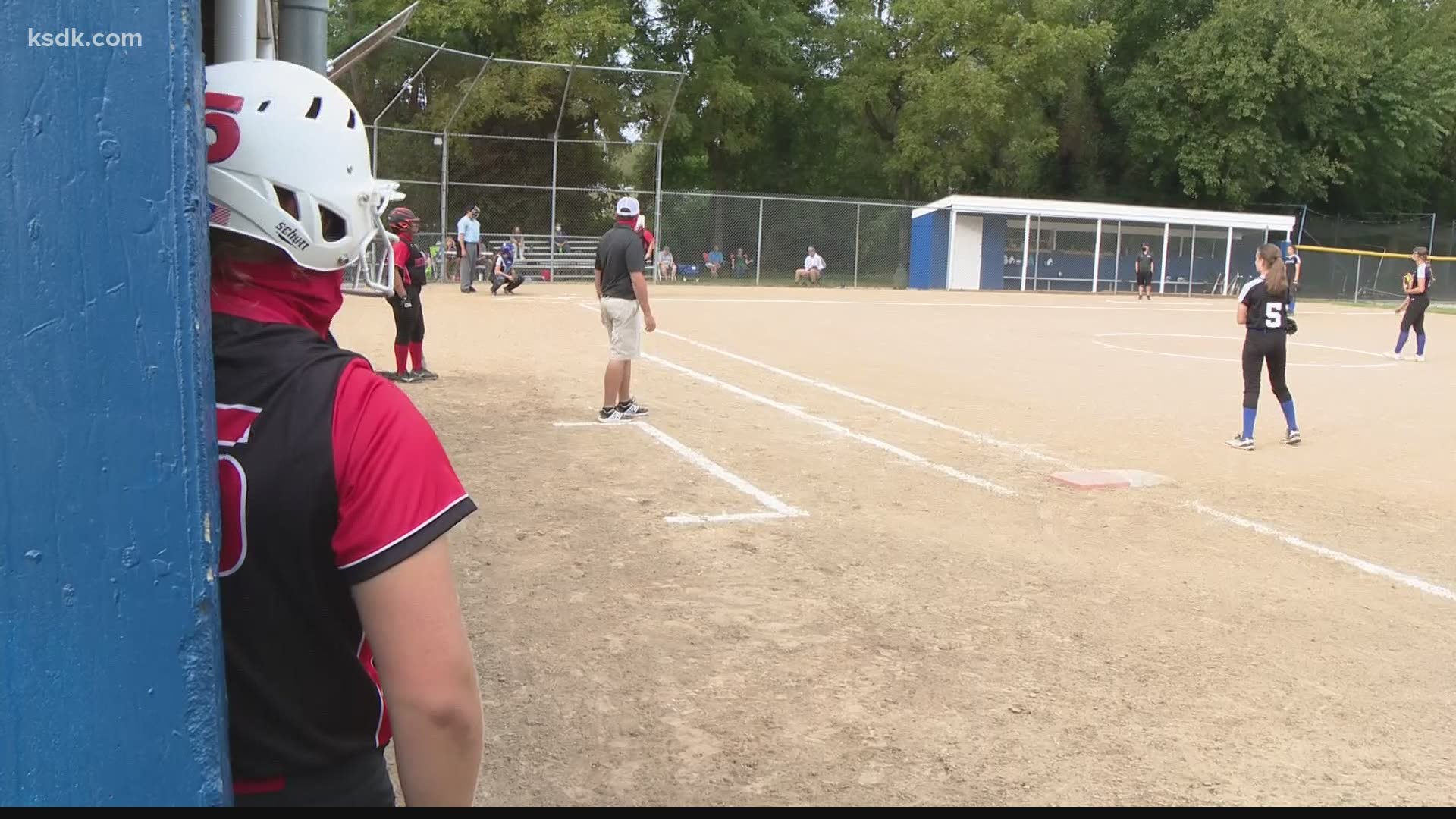