'The worst did happen today': Construction worker dies after being hit by crane in Shrewsbury

The accident happened at a construction site in the 4200 block of Carr Lane Court. 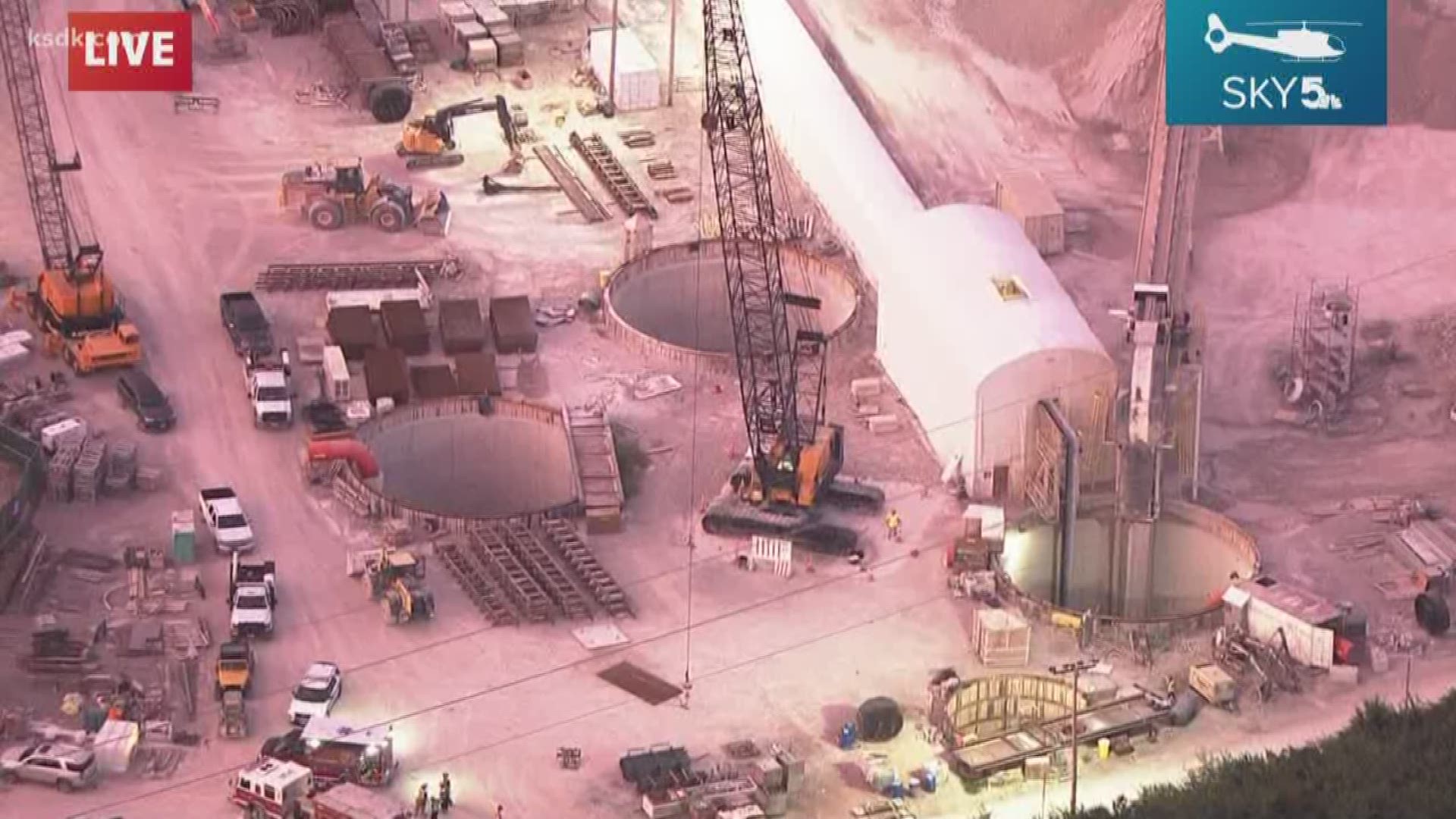 Around 3 a.m., crews were working on an underground tunnel used for waste water. The worker who died was on the ground when he was struck by a crane.

Police arrived at the construction site in the 4200 block of Carr Lane Court around 5 a.m. and the medical examiner arrived around 5:30 a.m.

According to MSD spokesperson Sean Hadley, the worker was a contracted employee and had been on the job for two weeks.

"Obviously it's a very sad situation we have right now," Hadley said. "It's unfortunate because it is heavy equipment that we're dealing with here and it's something that, we don't expect to happen, but the worst did happen today."

There were no other injuries in the accident.

A GoFundMe page has been started for the family of the man killed.

No other information about the accident has been released.