On Friday, by a slim margin of 15 to 14, the St. Louis Board of Aldermen endorsed the program, directing it to the mayor's desk for final approval 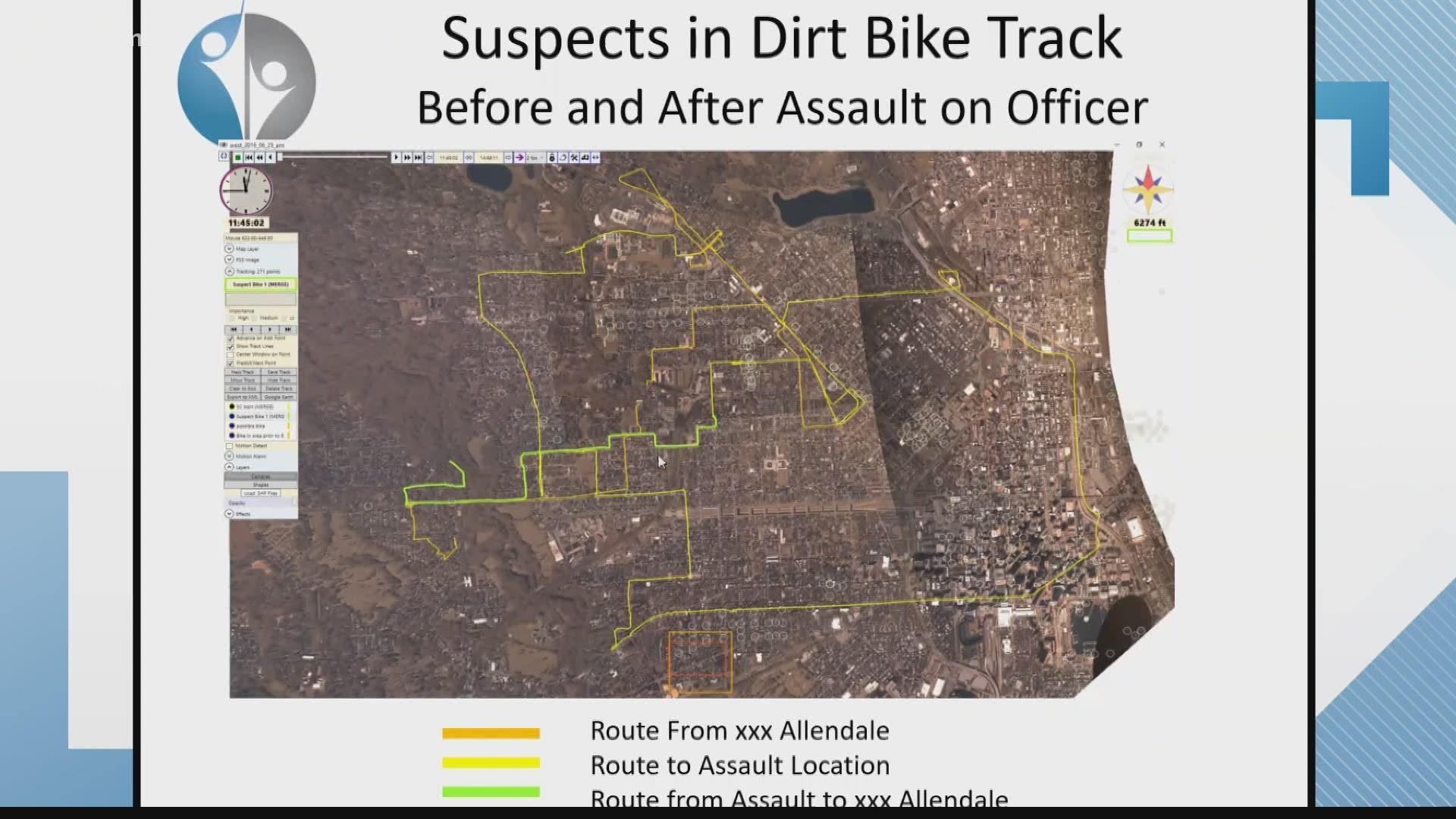 ST. LOUIS — A controversial program that uses aerial surveillance to help fight crime could be coming to St. Louis.

On Friday, by a slim margin of 15 to 14, the St. Louis Board of Aldermen endorsed the program, directing it to the mayor's desk for final approval.

The measure uses an Ohio based company to fly airplanes over the city in hopes of tracking suspects.

"Aerial surveillance is a war on cold blooded murder," said Alderman John Collins-Muhammad. "We have to do something unconventional and bold and the same arguments were hearing right now we heard when we funded cure violence."

But the plan isn't without controversy. Opponents say the use of this surveillance system infringes on civil liberties.

In a stunning disregard for civil liberties, President Reed was the crucial 15th vote in favor of deploying spy planes through a contract that every lawyer on the board and our City Counselor took serious issue with.

"I don't think it works because you can't trust the police or anyone to be spying on citizens and that's just history it's not like I made it up," said Alderman Jesse Todd.

"You don't have any privacy... you have none, the buildings that you live in have cameras that you don't even know about," said Alderwoman Marlene Davis.

Others believe there's simply not enough information to move forward with the measure.

"We don't have the department of public safety, the police chief on record as endorsing this as a measure that they have faith in," said Alderwoman Heather Navarro.

To get a better understanding, 5 On Your Side spoke with the program's founder Ross McNutt.

"So we fly aircrafts over a city with cameras that we built that take a Google Earth like image and it's updated every second," McNutt said.

He showed us how the planes were used in Baltimore.

"Ultimately this doesn't get to the root issues of crime, the root causes of crime," said Alderman Bret Narayan.

In 2020 the city marked 262 homicides. Mayor Lyda Krewson hasn't said if she will sign or veto the measure.