The lockdowns have since been lifted. Police said a man suffered life-threatening injuries in a shooting near the high school 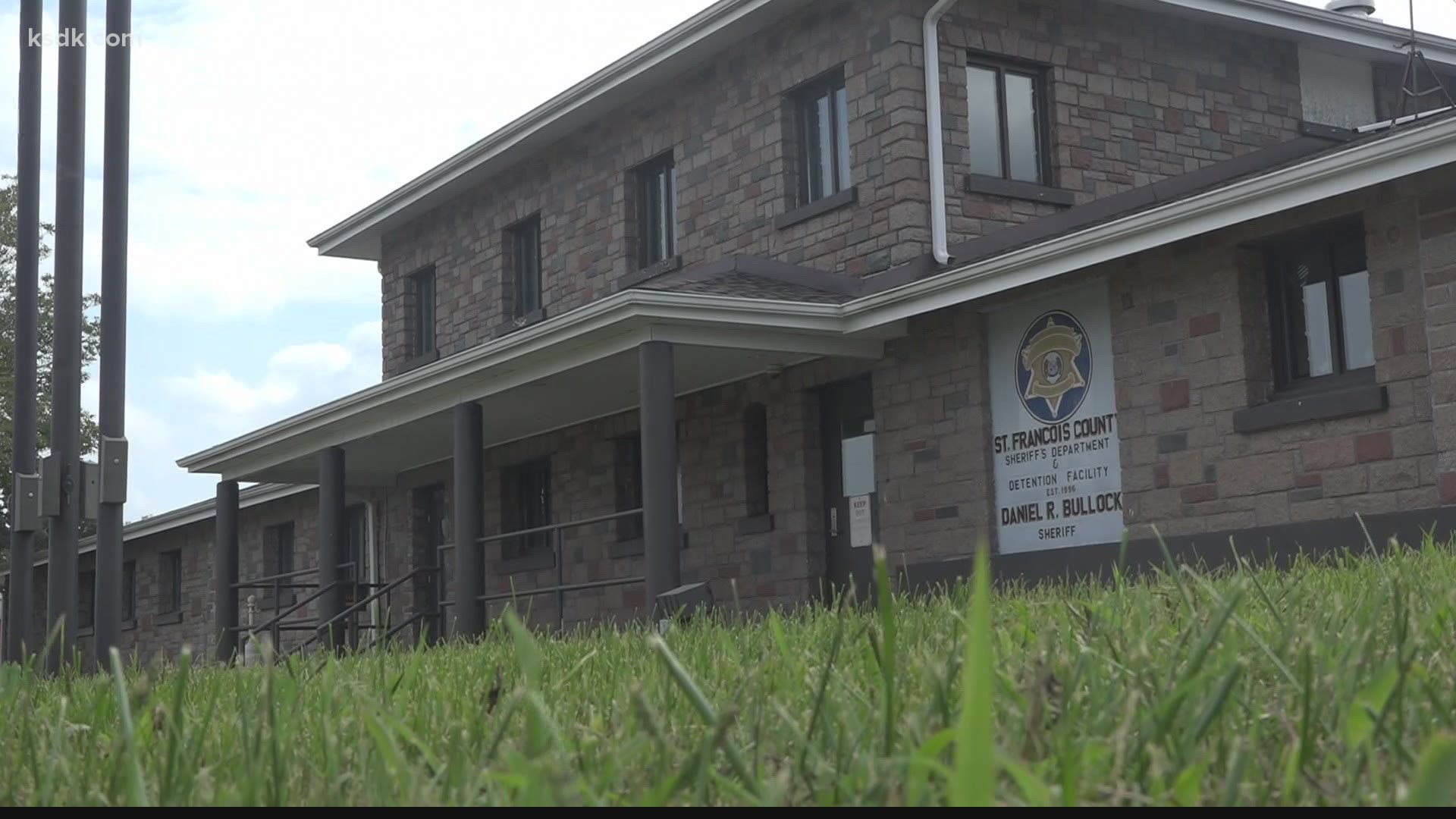 St. Louis County police said officers responded to a report of a shooting at about 11:03 a.m. in the 6400 block of Vita Drive, which is in the residential area just south of Affton High School and a little more than a mile away from Rogers Middle School.

Officers arrived to find a man with at least one gunshot wound. He was rushed to a nearby hospital for emergency treatment.

Police said a suspect was taken into custody. Their investigation at this point indicates the suspect and victim got into an altercation, which led to the shooting.

The incident prompted police to ask the Affton School District to put the high school and Rogers Middle School into lockdown.

“Employees and any students on site are safe and have been asked to stay inside until further notice,” the Affton schools spokeswoman said, adding that grab and go meals were postponed at both schools Wednesday.

The lockdown lasted about 90 minutes and was lifted at 12:35 p.m., Affton school officials said.

The Affton School District started the school year with an all-virtual learning curriculum through the first quarter.

The St. Louis County Police Department is continuing to investigate the shooting and is seeking information on the incident. Call the department at 636-529-8210 to speak with investigators. To remain anonymous or potentially receive a reward, contact CrimeStoppers at 1-866-371-TIPS(8477).