A spokesperson confirmed 12-year-old Akeelah Jackson died from her injuries. 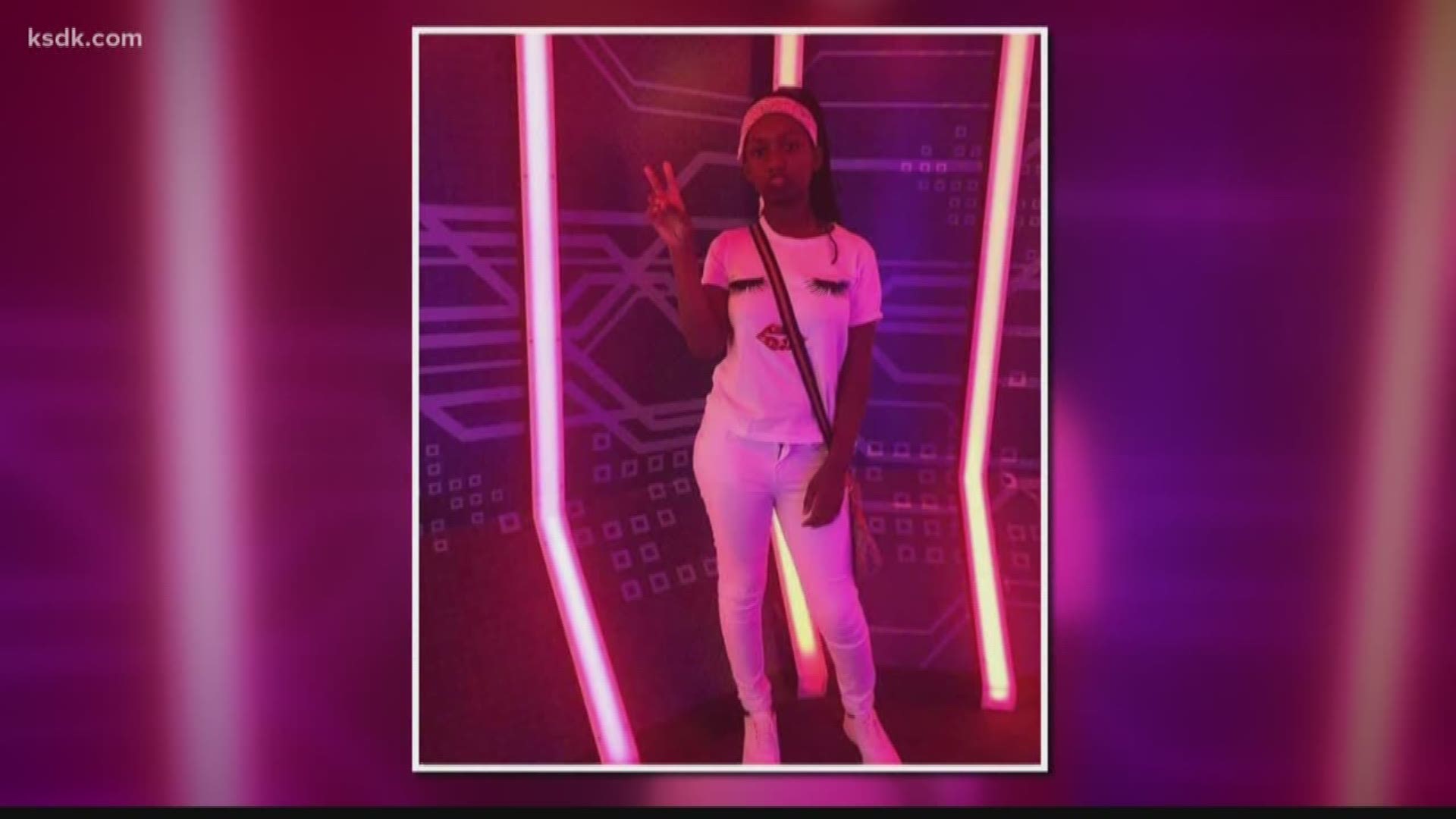 ST. LOUIS — A girl who was hit by a St. Louis County police officer in October has died, according to the St. Louis Metropolitan Police Department.

A spokesperson confirmed 12-year-old Akeelah Jackson died from her injuries.

Akeelah Jackson was hit on Oct. 14 while crossing Halls Ferry Road by a police officer who was pursing what the department called a ‘suspicious vehicle.’ The chase started in Jennings and crossed the city line. Sergeant Benjamin Granda said technology in the police unit allowed the department to determine the chase lasted 32 seconds.

Police said the officer immediately stopped and reported what happened.

City police are investigating the crash, while county police are conducting an internal investigation. They're hoping that review will answer why the lights and sirens weren't on.

A GoFundMe was set up by the family in October.

On Oct. 22, 5 On Your Side talked to Akeelah’s father, Willie. "Both legs are broken in several different places," Jackson said. "Both arms broke, wrists fractured, skull fractured, jaw broke...her teeth. She broke or fractured every bone in her body, except her two feet," He said.

5 On Your Side reached out to the St. Louis County Police Department. A spokesperson sent the following statement:

"The news of Akeelah’s death is heart-breaking. She and her family will continue to be in our thoughts and prayers.”

St. Louis County Police’s internal Bureau of Professional Standards is investigating the incident, and the officer remains a member of the Police Department. 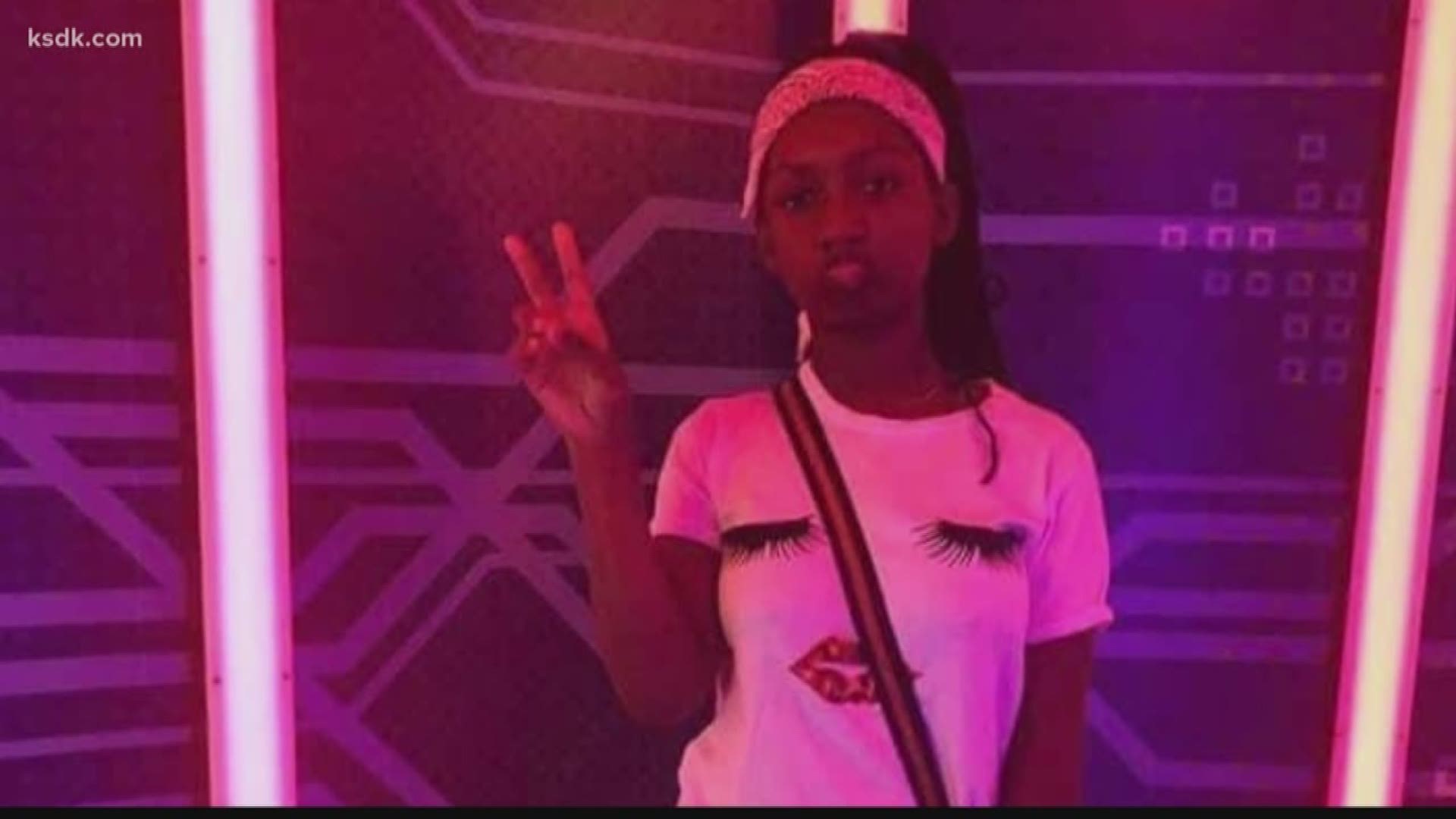