Alderman makes push for St. Louis as a Sanctuary City

A St. Louis Alderman is calling on the city to fight back against President Donald Trump's immigration policies. 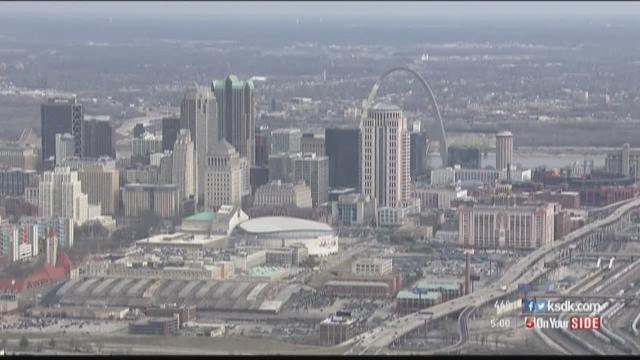 A St. Louis Alderman is calling on the city to fight back against President Donald Trump's immigration policies.

Roughly 300 U-S cities and counties have chosen not to cooperate with federal immigration authorities. Cities that harbor undocumented immigrants are known as sanctuary cities. St. Louis Alderman Antonio French, of the 21st ward, wants St. Louis to be among them.

"It's in our DNA to welcome immigrants," French said. "And so we, along with many other cities, will be fighting back against those bullying tactics, because we take care of our folks, and we have people in this city that deserve to be protected."

Some aldermen are supportive of the concept, but worry about the implications. In addition to the threat to federal funds, a state law also threatens to withhold funding from cities that don't cooperate with immigration authorities.

"Unlike other cities that have a more robust financial situation, St. Louis city, as you know, we're really struggling," said 20th Ward Alderwoman Cara Spencer.  "And putting any funding at risk right now could be a problem."