All-clear given after fire erupts at Bridgeton Landfill

The Missouri Department of Natural Resources said an overheated pump caused the fire. 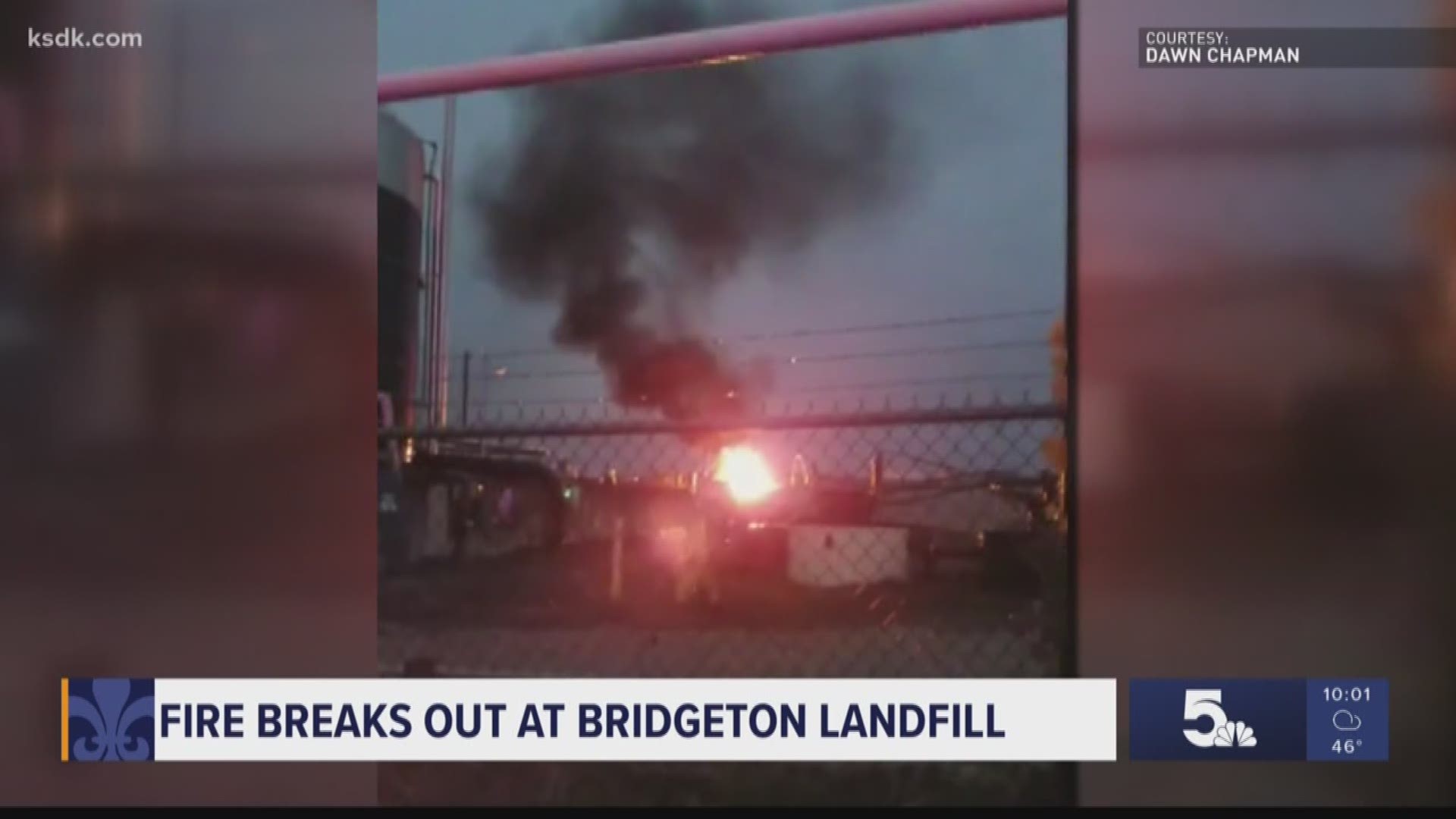 BRIDGETON, Mo. — The Pattonville Fire Department has issued an all-clear after a fire erupted at the Bridgeton Landfill Friday afternoon.

The Missouri Department of Natural Resources said an overheated pump caused the fire.

The landfill gas and the ongoing underground smoldering fueled it, making it more difficult for firefighters to put out.

READ: Radioactive waste will be removed from West Lake Landfill

Bridgeton Landfill team members along with fire officials extinguished the fire Friday night. Fire officials said it took foam and thousands of gallons of water per minute to extinguish the fire. Fire crews smothered it in dirt to make sure it didn't reignite.

READ: 'The smell has just been outrageous' | New report says Bridgeton Landfill may be harmful to health

The fire was not on the side of the property where there's radioactive waste. Fire officials said the fire was more than 1,000 feet from the closest known location of radioactive material, but it was still way too close for comfort for families in the area.

Some activists went out to watch and record the fire. They told 5 On Your Side they were frustrated with the landfill’s owners.

“After all these years, the worst-case thing happened tonight, and still they got an F rating for being able to handle it and contain it,” Dawn Chapman said.

Fire officials said they checked the air quality and it's fine. They didn't find anything they're required to tell the public about. Fire officials also said there was no danger of the fire spreading to the radioactive waste.

Fire officials also said they didn't find any hazardous emissions while they were fighting the fire, other than those that would be found at any other normal fire incident.

No one was injured during the fire.

A fire was reported to the Department's Solid Waste Management Program staff by Bridgeton Landfill staff early this evening. The fire is believed to be caused by a pump that overheated in an aboveground condensate trap near the southwest corner of the landfill's South Quarry. Bridgeton Landfill staff isolated the condensate trap from other landfill infrastructure and the local fire department responded to extinguish the fire. Brideton Landfill staff and contractors then covered the area with soil as a precaution, and are evaluating the nearby infrastructure for repair. The Department's Environmental Emergency Response staff are responding and monitoring the situation. 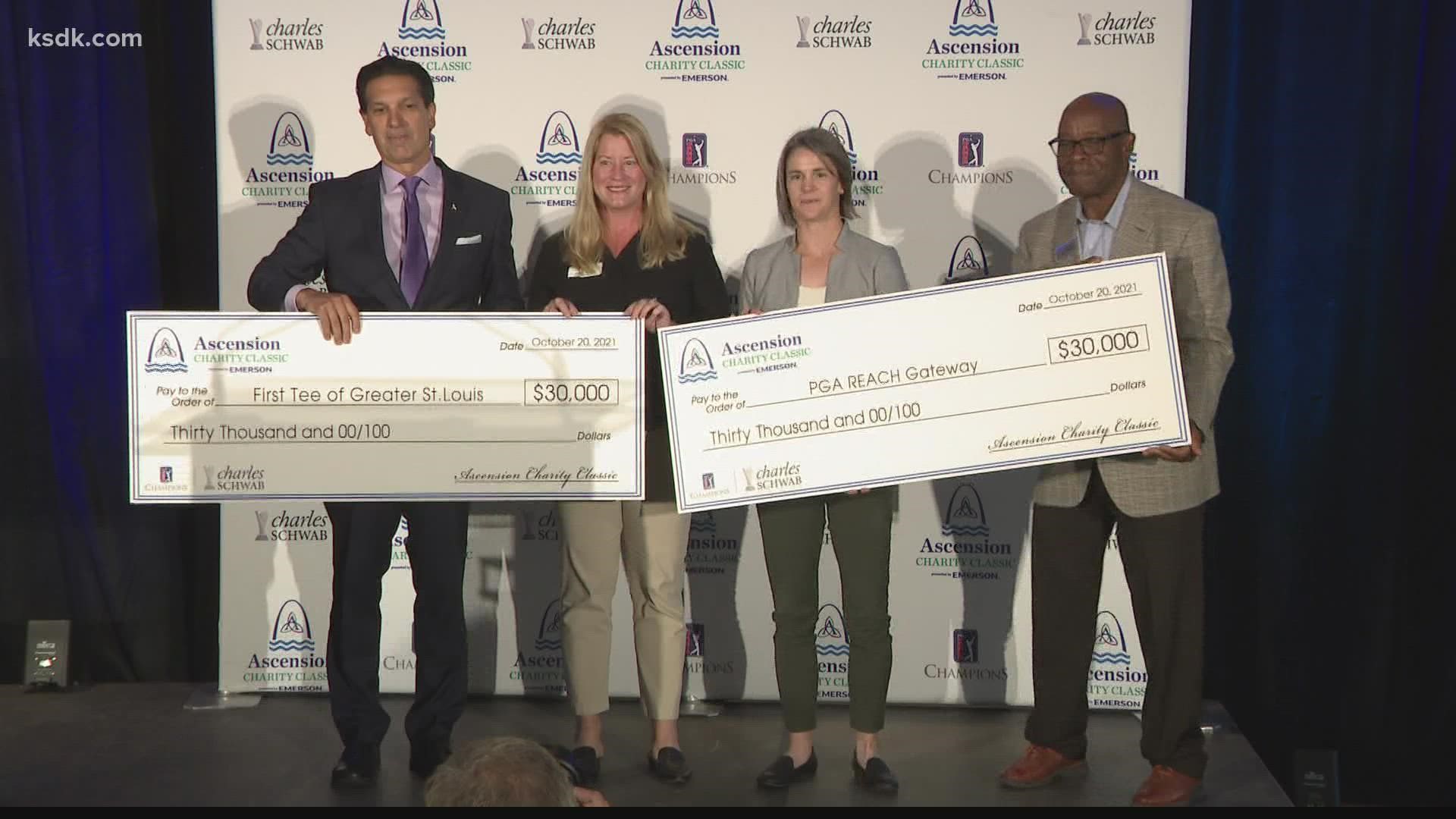