The man has been identified as 87-year-old Leroy Scales 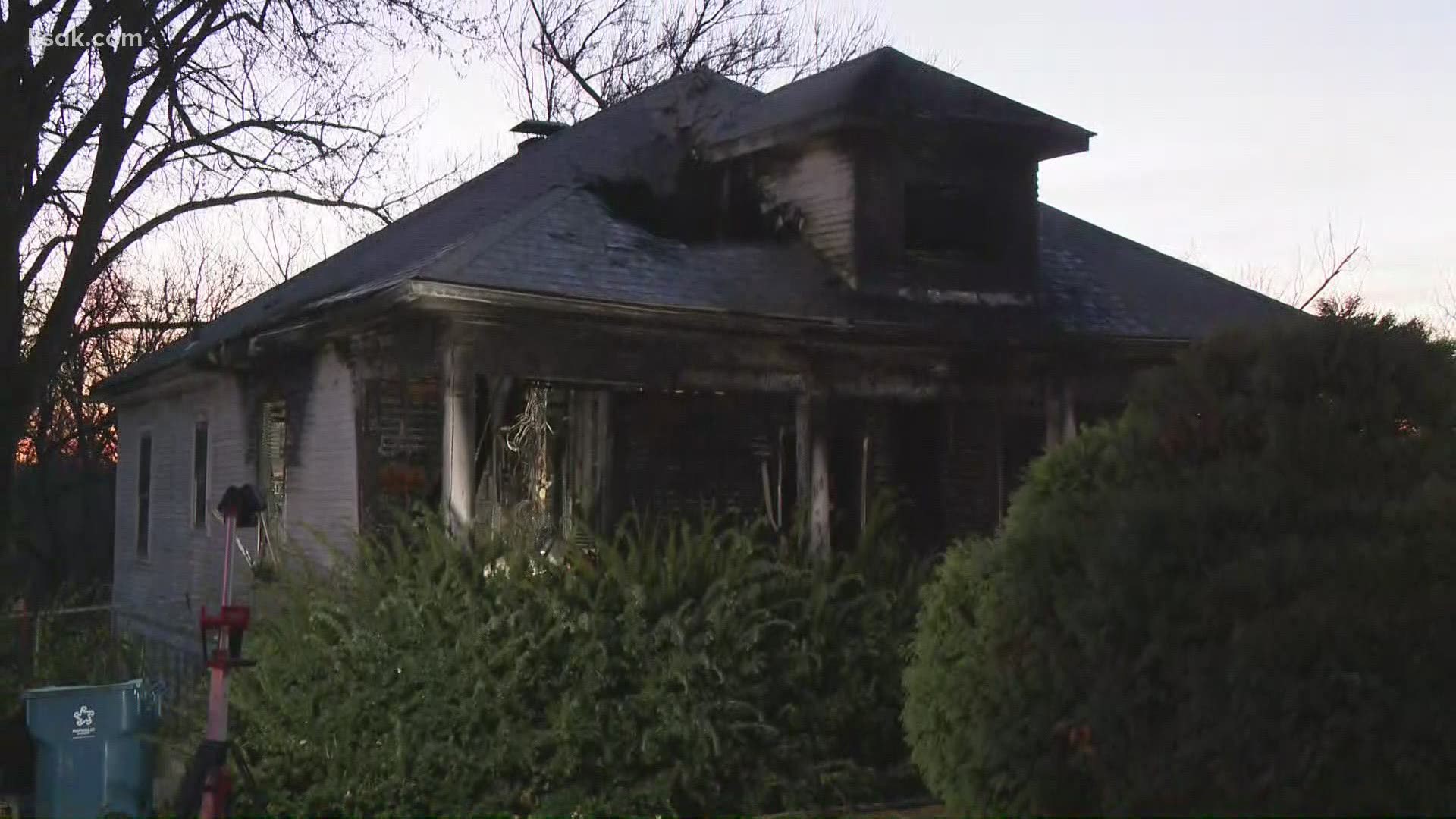 ALTON, Ill. — An Alton resident has died after a fire in a house early Wednesday morning.

Fire crews responded to the home on Alby Street. Alton Fire Chief Jesse Jemison said a neighbor called 911 to report the flames at about 2:45 a.m. When firefighters arrived on the scene the chief said it was “fully involved”.

Firefighters found a man in a hallway of the home. He died at the scene.

He was later identified as 87-year-old Leroy Scales.

An autopsy found Scales suffered from smoke inhalation, according to a press release from the Madison County coroner's office. Carbon monoxide screening as well as routine alcohol and drug testing will also be performed.

The autopsy did not reveal any evidence of violence or foul play.

It took fire crews about 45 minutes to get the flames under control. Officials haven't said what possibly caused the fire.