"It has definitely helped me heal." 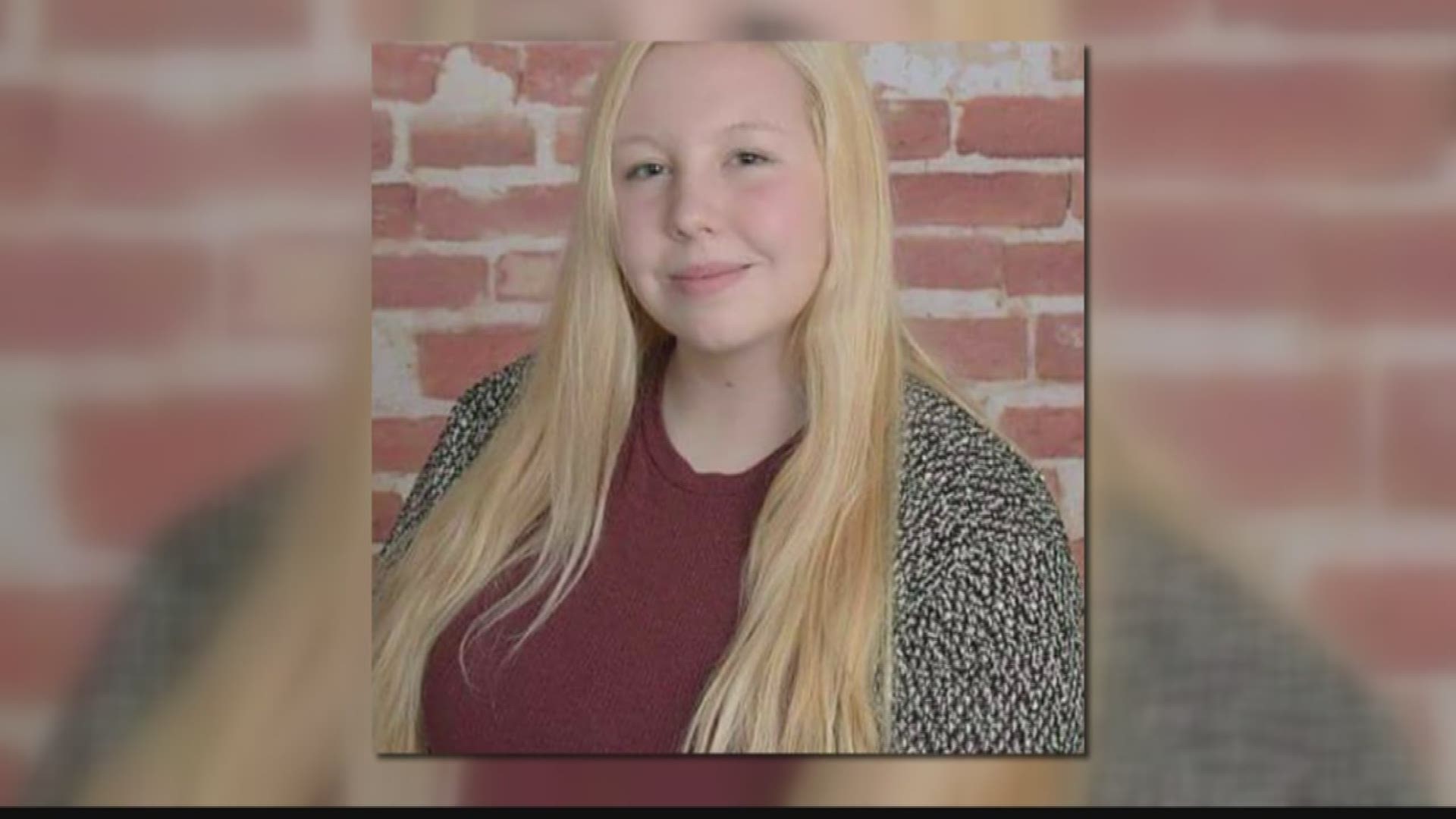 ALTON, Ill. – An Alton woman is on a meaningful mission after her teenage daughter was killed in a crash. Trinity Marie Buel was on her way home from work at Steak 'n Shake when a driver hit her car.

She was in the passenger's seat.

When April Gray got to the hospital, she met with doctors and nurses. She knew from the look on their faces her daughter didn't survive.

"It's the worst imaginable thing that a parent can ever, ever expect to happen to them," Gray said.

Buel was only 17-years-old.

"As her mom, I knew what her goals and what her dreams were and what she had planned for the rest of her life," Gray said.

Gray also knew a lot about what Buel already accomplished in life.

"Instead of asking for birthday gifts, like most teenagers did, she would ask for family members and friends to actually donate bags of dog food, blankets, anything that she could then turn around and donate to her favorite charity," Gray said.

It wasn't until after Buel died that Gray learned of another accomplishment. Her daughter wrote an article for Orion Magazine.

"She actually did a writing about the caves in Alton and how trashed and littered they were and how she really wanted to do her part and clean it up," Gray said.

He and Gray decided to carry out Buel's dream. They got a group together and cleaned up the caves at Piasa Bird Park.

"That meant the world to me," Gray said. "Just to know that members of the community banded behind us."

In April, Gray founded a non-profit organization. In honor of her daughter, she named it Trinity's Way.

Trinity's Way will host another clean-up event from 9 a.m. to 1 p.m. Saturday. It will be held at Norside Park, where Buel spent time with her dogs and friends.

"It has definitely helped me heal and on those bad days I just keep focused and moving forward with things like the litter clean up," Gray said.

The non-profit will also host a music festival featuring more than 20 bands. Trinity River Festival is scheduled for May 12 at VFW Post 7678 in Cottage Hills, Ill. Tickets cost $5 at the door.