At 12:15 a.m. Friday, the highway patrol said the Amber Alert had been canceled after the children and woman were found in Miami, Oklahoma

MCDONALD COUNTY, Mo. — An Amber Alert out of Southwest Missouri has been canceled after the two children were found safe and the suspect was taken into custody in Oklahoma.

The alert was issued Wednesday afternoon after the Missouri State Highway Patrol said a 35-year-old woman assaulted the person who was watching a 4-year-old boy and 8-year-old girl. MSHP said the woman, who is a non-custodial parent, took the children out of the Southwest City, Missouri, home.

MSHP said they were thought to be on their way to Mexico and said, “recent statements made indicate the children are in danger.”

Authorities originally said they were looking for a red Ford Flex with Missouri license plates RA1-J1L in connection to this incident and that the car also could be occupied by the suspect’s mother.

At 5:05 p.m., the Missouri State Highway Patrol tweeted that they had located the suspect's vehicle which was occupied only by the suspect's mother.

Authorities then went on to say that the mother and children were believed to be in a different vehicle, a cream KIA Soul, with an unknown Oklahoma registration.

At 8:24 p.m., the Missouri State Highway tweeted the suspect's Cream KIA Soul had also been recovered and that the mother and two children were believed to be on foot in the Tulsa, Oklahoma, area.

At 12:15 a.m. Friday, the highway patrol reported the Amber Alert had been canceled after the woman and children were found in Miami, Oklahoma. The woman was taken into custody. The children were safe. 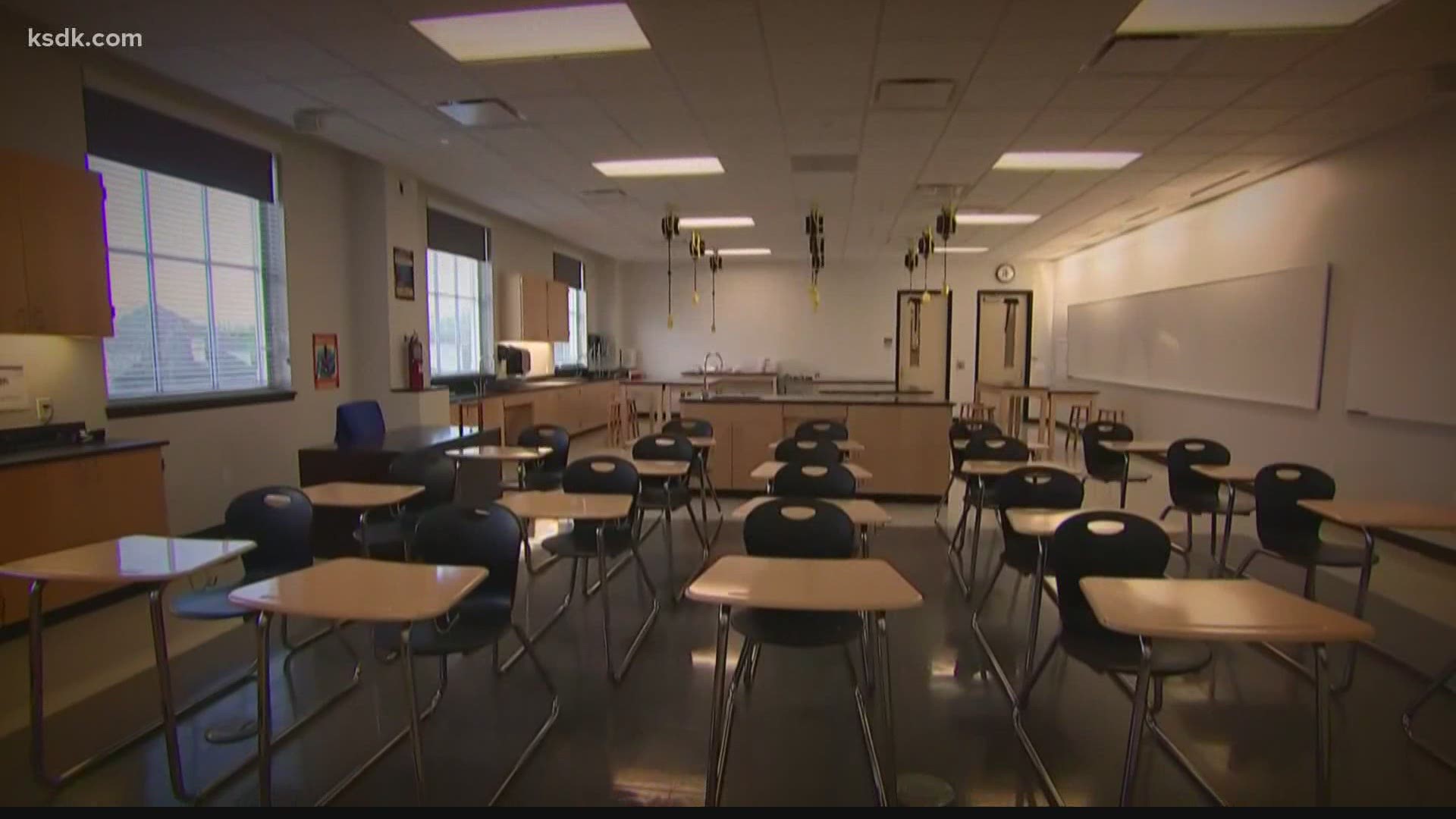