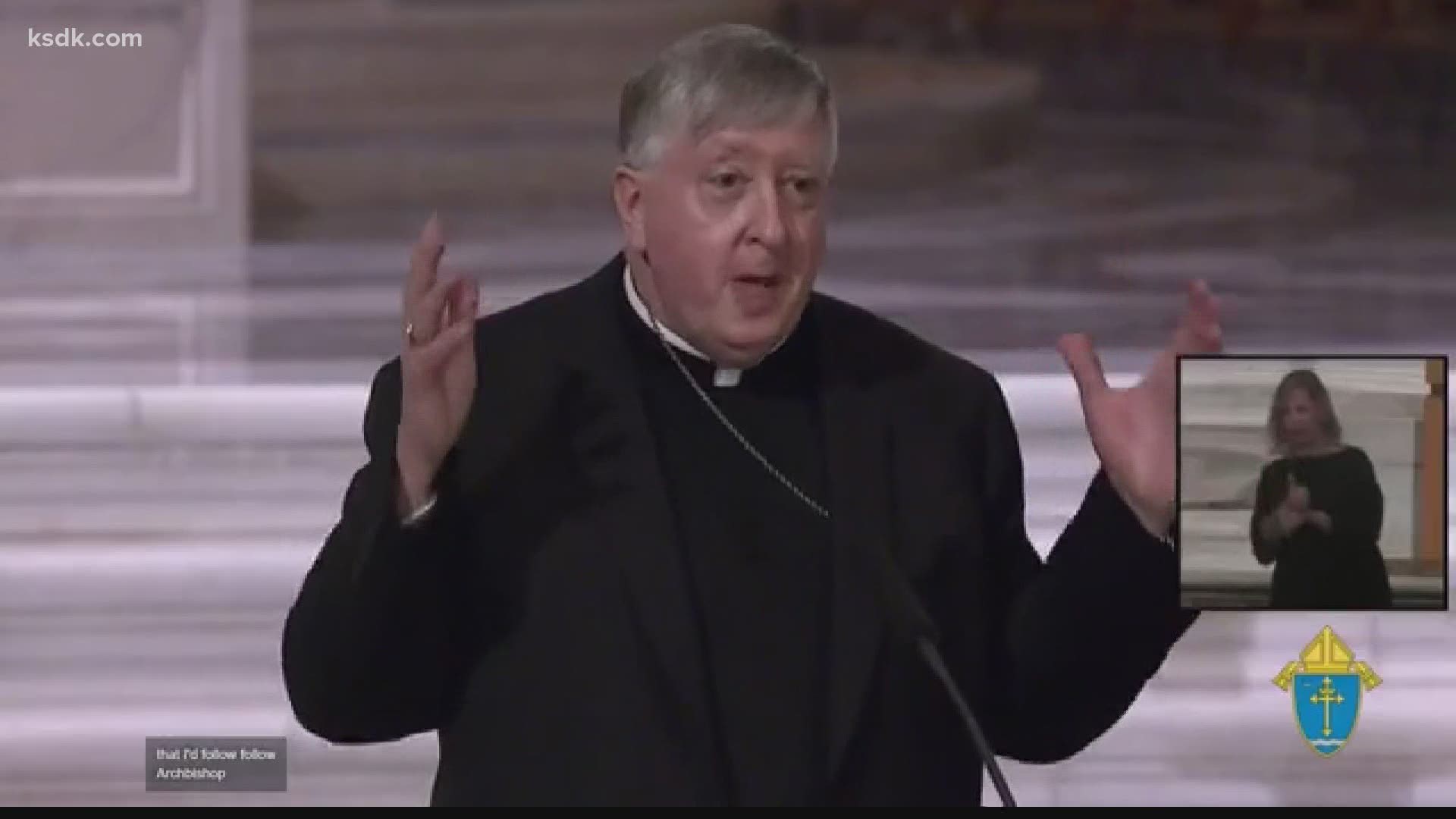 He has named Reverend Mitchell T. Rozanski as the 11th bishop and 10th Archbishop of St. Louis.

“I am honored to have served as leader of the Archdiocese of St. Louis for more than a decade,” said Archbishop Carlson in a press release. “This large and generous community of faithful Catholics will continue to encourage me in my faith journey, and I know that Bishop Rozanski will cherish his new ministry. I am confident in the future of God’s strong Church in St. Louis with Archbishop-elect Rozanski as its shepherd.”

According to a press release from the Archdiocese of St. Louis, Archbishop-elect Rozanski currently serves as Bishop of Springfield, Massachusetts, where he was appointed bishop by Pope Francis on June 19, 2014.

A press conference was held at 10 a.m. on June 10 to welcome Archbishop-elect Rozanski. In front of an audience inside the Cathedral Basilica of St. Louis, current Archbishop Carlson said Rozanski was exactly what St. Louis needs.

"In a time we’re going through right now, a new look, a fresh view, a new leader, is exactly what we need," he said.

Rozanski said that he received the "very surprising news" of his appointment two weeks ago.

"This is a troubled time for our nation. We are still experiencing the effects of the COVID-10 virus, the death of Mr. George Floyd, and the sad specter of racism that tears at the very fabric of our country," Rozanski said.

"Jesus has entrusted to us, his church, to be his presence in our world, particularly here in the city and the surrounding areas of St. Louis. Jesus did not avoid any person or situation that was uncomfortable. He walked into those difficult circumstances bringing the healing presence of God. All of us stand in need of that healing presence....

"It is my hope that called to lead this church of St. Louis, God's grace will be in abundance in helping me to be part of that healing process and resolution to all of the daunting issues that we face."

The Survivors Network of those Abused by Priests (SNAP) announced plans to hold a protest at 11:30 a.m. Wednesday in response Rozanski's appointment. It criticized Rozanski for refusing to name three priests who had been suspended after allegations of sexual abuse in Massachusetts. 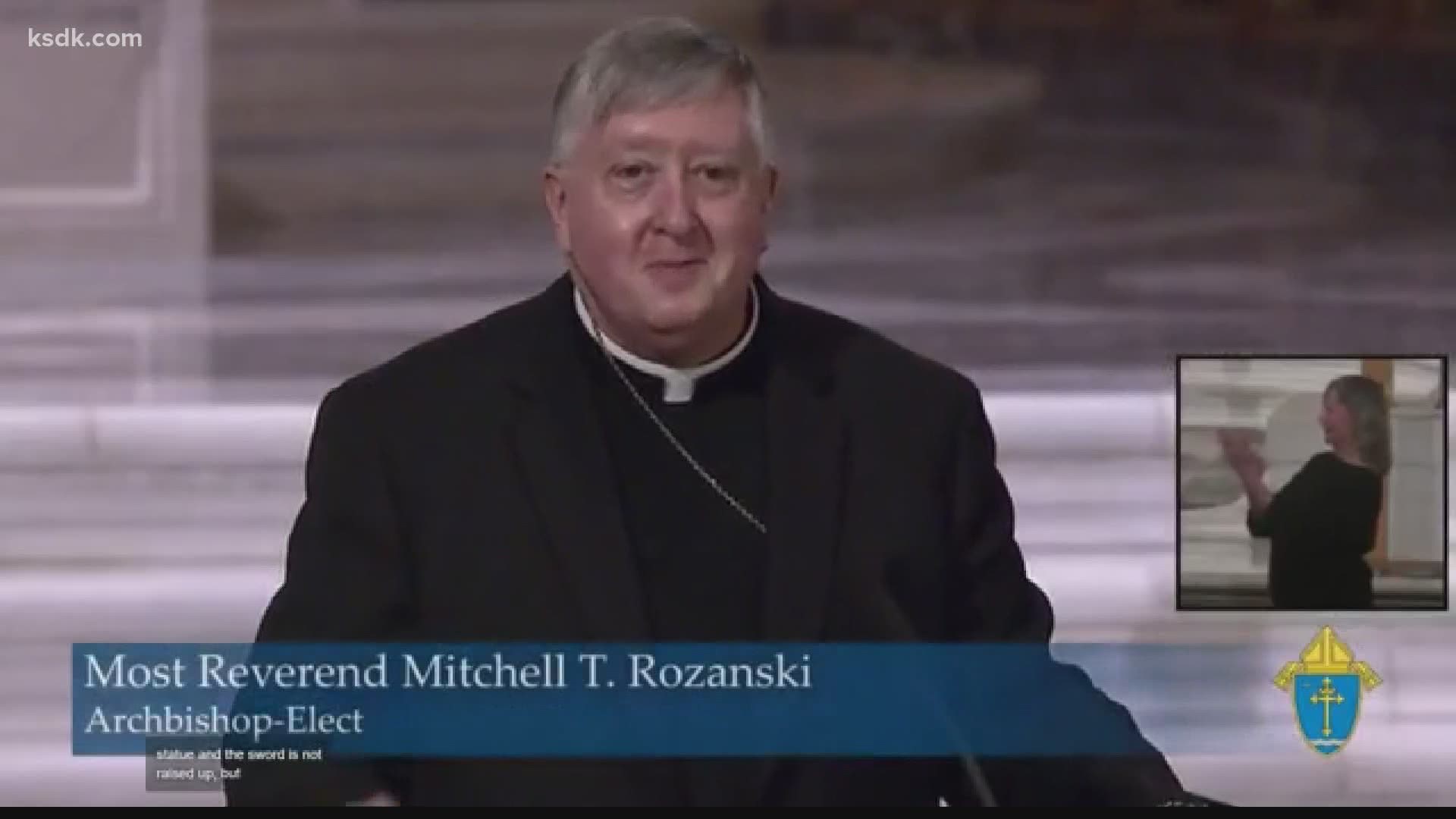 “One of the three has already been cleared. The other two, we are still working with the district attorney and their investigation to find out if that’s a credible report.”

Rozanski said that in Springfield he has been working on addressing issues of transparency.

"I have called in a judge to look at how we handled cases in the past and up to the present time and the diocese will issue an independent report," he said. "I expect that to be released soon. I know healing begins in transparency. I know that we can’t seem to do things perfectly, but we are doing our best to be as transparent as we can.”

A Mass to install Most Reverend Mitchell T. Rozanski as the 11th bishop and 10th archbishop of St. Louis is tentatively scheduled for Tuesday, August 25, which is on the Feast Day of Saint Louis, King of France.

Carlson served as Archbishop of St. Louis for 11 years. He will continue to serve as Apostolic Administrator until the installation of Archbishop-elect Rozanski.

'It's not the race itself, it's the communities and what impacts those communities' | A look at the racial disparity in COVID-19 cases in St. Louis 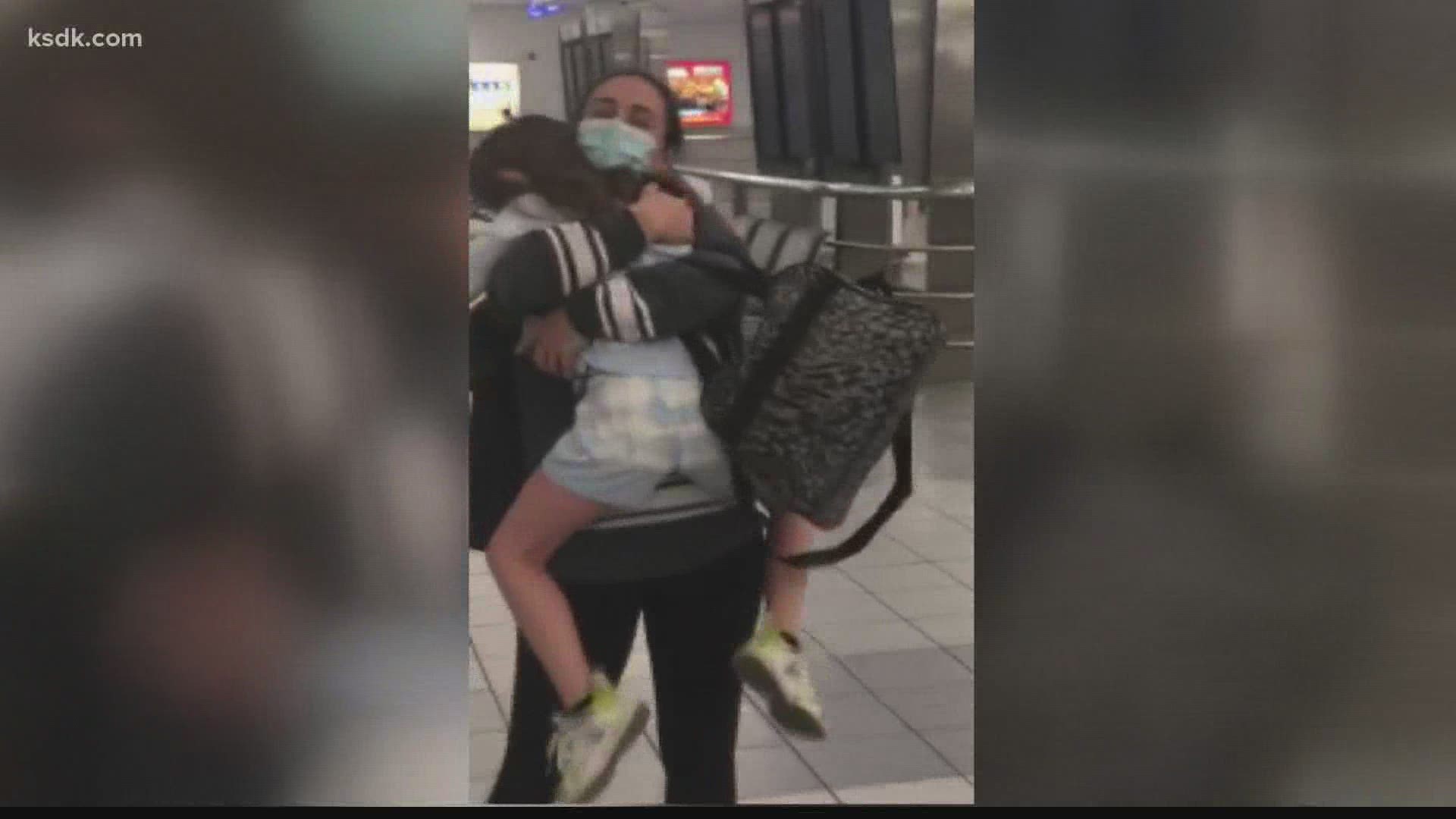