A veteran waging a battle against his insurance company from his own lawn is hoping to move back into his house by Christmas. 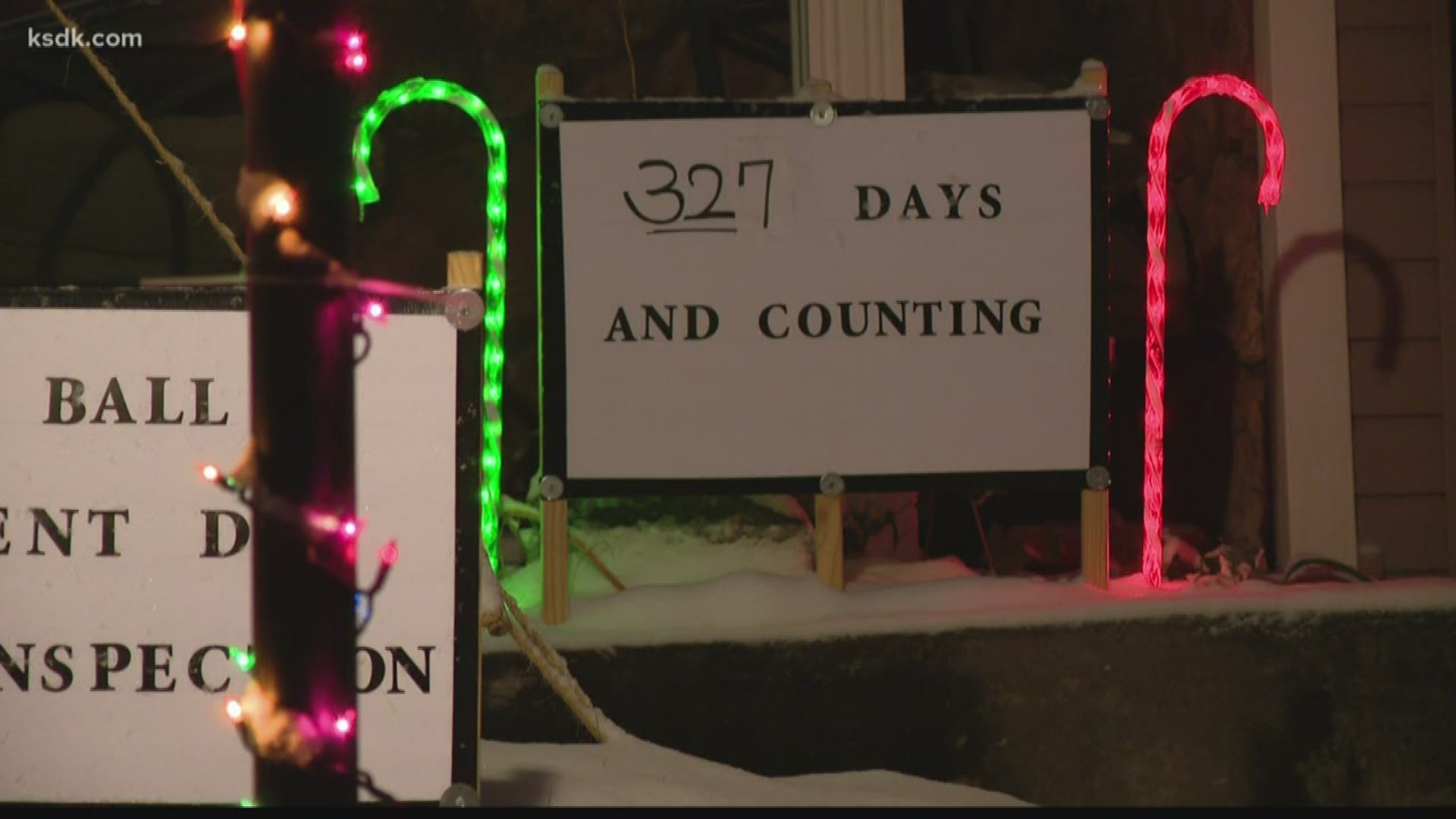 ST. CHARLES COUNTY, Mo. — A veteran waging a battle against his insurance company from his own lawn is hoping to move back into his house by Christmas.

We first met Hugh Henderson a little more than a month ago, living in a tent in his front yard, trying to get Nationwide's attention.

He said sewage backup flooded his basement and caused mold to spread through his home, making it unsafe to live in.

"I would like them to totally fix my house,” he said.

After our first story aired, Henderson said Nationwide called and asked him what they had to do to get him out of the tent. He's now staying with friends and said Nationwide is reimbursing them.

RELATED: Veteran moves into tent in his front yard during battle with insurance company

But Henderson said the problem isn't solved. The mold is still growing, so the Army veteran isn't done fighting.

"I'm one of the ones who got drafted,” he said. "You and the President of the United States and my friends and neighbors selected me to go defend my country. So I did what I was supposed to do,” he said.

After 327 days out of his house, he's calling on Nationwide to do what he said they're supposed to do to help him move back in by Christmas.

Nationwide said they're working with Henderson, but the company says it doesn't discuss details about specific claims.