The artist decided to create a painting honoring the late captain, and on Saturday, he was able to present it to Dorn's widow and son 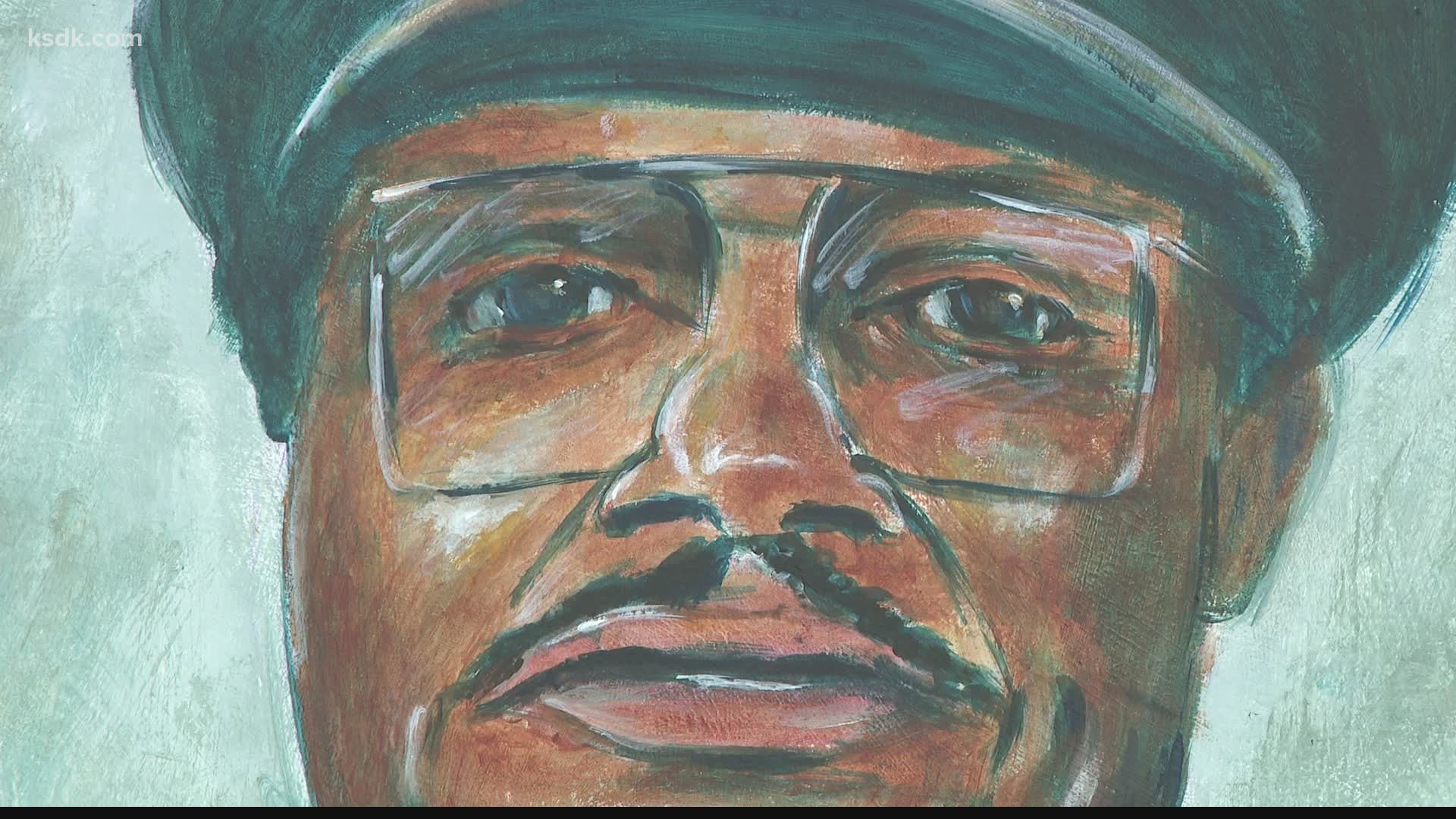 Dorn was killed by looters while protecting a pawn shop during unrest in St. Louis on June 2.

Matt Miller, an artist and grad student from Tallahassee, Florida is originally from the Florissant area, and wanted to do something to honor Dorn's life.

Miller decided to create a painting honoring the late captain, and on Saturday, he was able to present it to Dorn's widow and son.

"The story that I heard seemed pretty tragic and everything I heard about Captain Dorn was that he was a good guy and a good cop. And I thought that was a side of the story that needed to be heard. That there are good cops out there," Miller said.

Miller also said he is hoping the St. Louis Metropolitan Police Department will accept a copy of the painting to hang at the police station.

There have been four arrests in connection to the David Dorn case.

Stephan Cannon, 24, was charged with first-degree murder, first-degree robbery, first-degree burglary and three counts of armed criminal action as well as being a felon in possession of a firearm.

Mark Jackson, 22, was charged with one count of second-degree murder, one count of robbery, stealing and armed criminal action, St. Louis police said.

Two others have been charged with burglary. 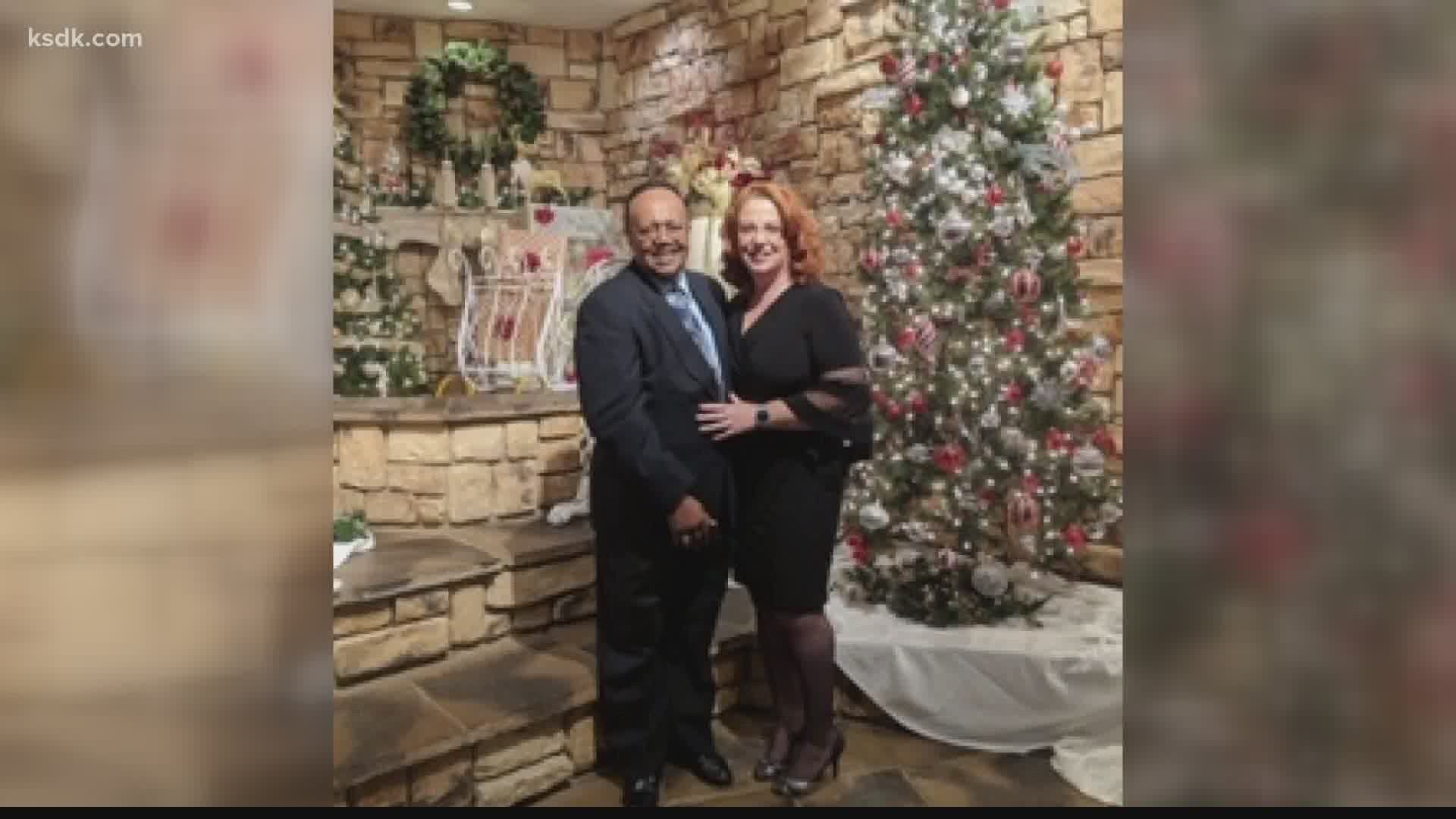 RELATED: 'His life was senselessly taken from me' | Widow of David Dorn calls for change

RELATED: 'My uncle never deserved to die like that' | Family, friends pack church for funeral of David Dorn

RELATED: Everything you need to know about the murder of retired St. Louis police captain David Dorn