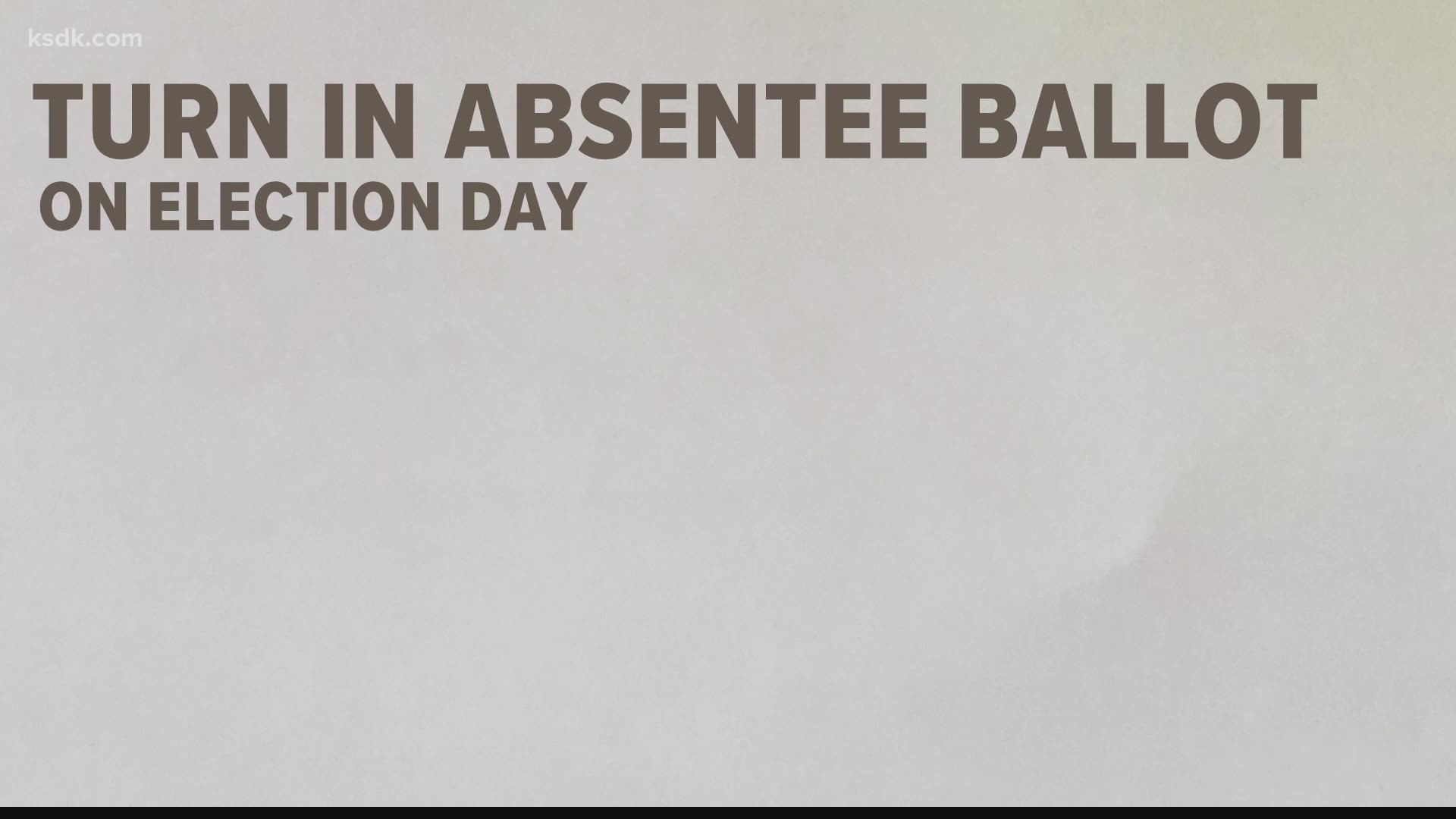 ST. LOUIS — Cars lined up outside St. Louis County's Board of Elections polling location Saturday until the moment they closed. Curbside voting is just one of the options gaining popularity as people look for safe ways to cast their ballots during the pandemic.

"They just wanna be safe, and that's a right that everybody should have along with their right to vote," Mary Elizabeth Dorsey, Chair of St. Louis County Democratic Central Committee, said.

With a greater percentage of the voting population turning to the mail-in methods, election watchers like Dorsey and Butler are concerned.

General Counsel for the Missouri Voter Protection Coalition, Denise Lieberman the bipartisan organization has gotten more calls from people this year with absentee ballot concerns. Lieberman says many callers say they haven't received their ballots yets or they're afraid their vote will not be counted because of a delay in postal service turnaround time. (Missouri only counts votes delivered by the deadline, not postmarked by the deadline.)

"This hotline has been in effect since 2004. We are already seeing a tremendous increase in the number of calls all across the country into 1-866-OUR-VOTE," Lieberman said.

Dorsey says if you still have an absentee ballot in hand, don't drop it in the mail.

Instead, Lieberman offers these options:

Election watchers say making sure this process moves smoothly is important for the August 4th primary, but any issues could affect turnout come November.

"If folks don’t have faith in the government for the primary election then we are going to see thanks for the November election. So we are making sure that right now every vote is counted in August and November. It’s our responsibility," Butler said. 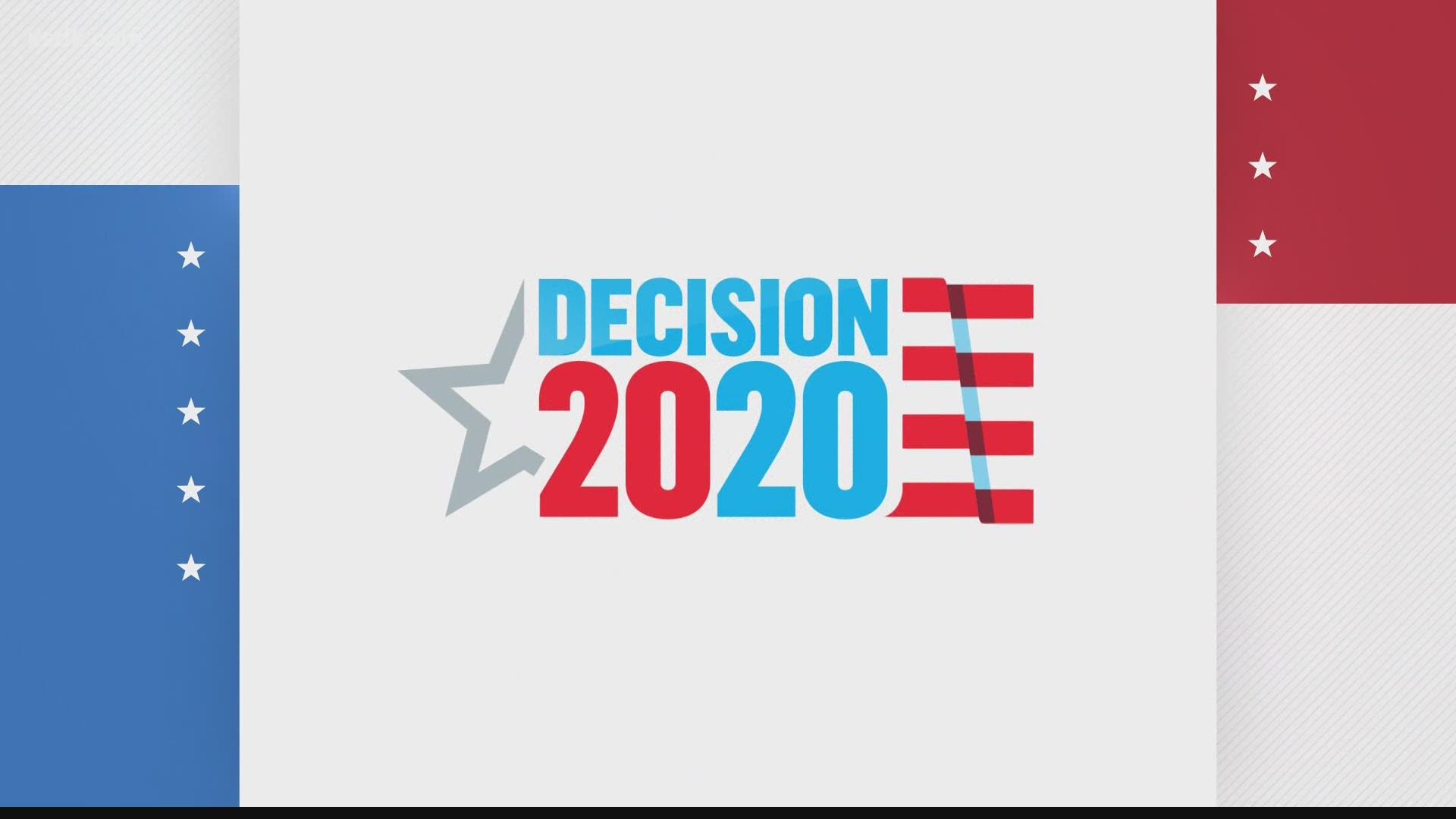