Family remembers young mother shot and killed on I-70

Janese Crawford, 21, was shot and killed while traveling as a passenger on Interstate 70 in August. 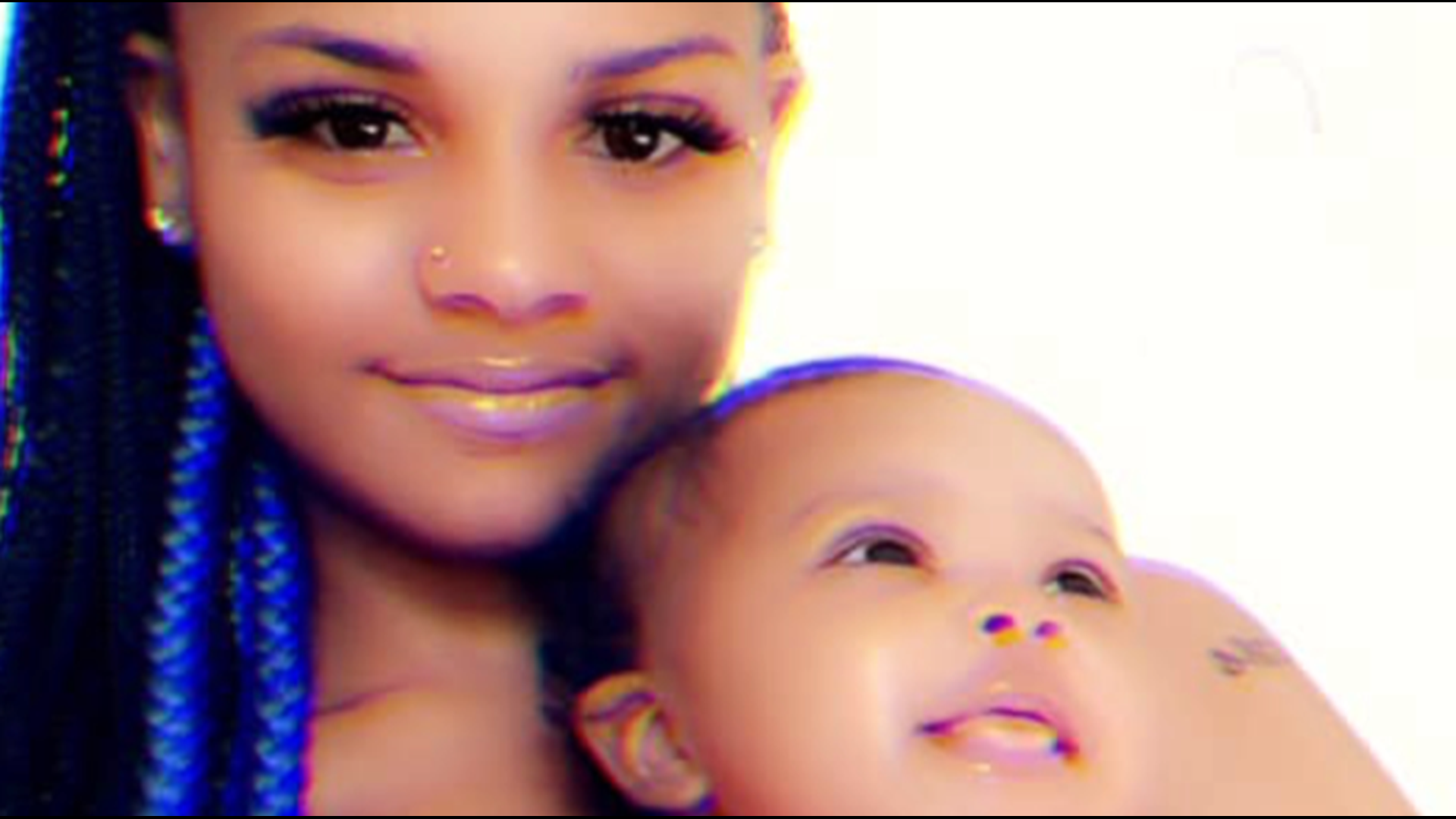 That's how Janese Crawford, 21, will be remembered by her friends and family.

"If you knew her, you loved her," Crawford's mom, Tameka Walters, said. "It's really been a nightmare. She was really close to my heart, and to go out that way, you don't really expect it."

Crawford was shot and killed while traveling as a passenger on Interstate 70 in St. Louis on the afternoon of Aug. 24.

Walters said Crawford had just enrolled in school to become a nail technician. The shooter also robbed Crawford's 10-month-old son Ja'Siah Jones of a future with his mother.

"There are a lot of brutal murders these days in the city of St. Louis. It's really getting out of hand," Walters said.

Walters has other children to care for on top of the unexpected expenses of burying one daughter and taking care of a grandson.

Someone started a GoFundMe fundraiser for Walters, which has collected donations from strangers who didn't know her or her daughter, people who just felt compelled to give.

"It warmed my heart because a lot of these people that are donating, they've never met Janese," Walters said. "But just to hear the story and just to try to help me, it's really appreciated."

Crawford's sister was also in the car during the gunfire and posted online that she ducked when the bullets started flying.

There haven't been any arrests in this case.