Spooky Spots: A look inside one of Missouri's most 'haunted' hotels

The Bed and Breakfast was once the home to Edward Rowse, one of three owners of the house who've died there 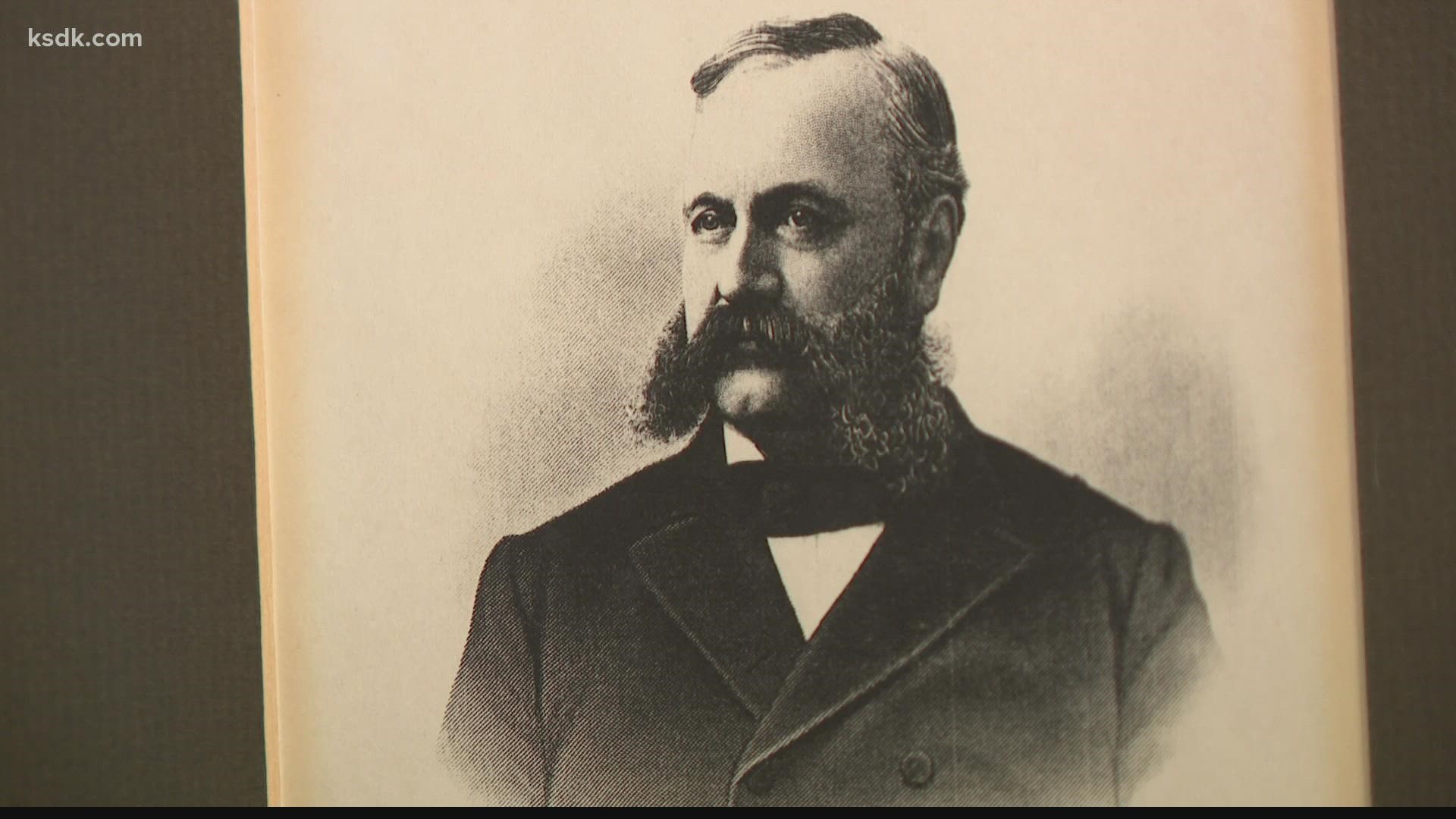 ST. LOUIS — Lehmann House Bed and Breakfast in Lafayette Square is listed as one of the "most haunted hotels" in the state.

Owner, Marie Davies says, "I don't like to use the word haunted because that conjures up the meanness and the viciousness of like the Amityville Horror movies. It's not like that at all. It's a benevolent presence. Whatever it is, it just is."

The house becomes a 'home away from home' for thousands of living visitors every year. But the supernatural guests don't seem to be checking out any time soon.

The house's paranormal origins are detailed in Robbi Courtaway's book, "Spirits of St. Louis: A Ghostly Guide to the Mound City's Unearthly Activities"." The home is highlighted in articles 'The Ultimate Northern Missouri Haunted Road Trip' and 'The Nine Most Haunted Places in Missouri'.

"I was here on a Saturday with a plumber and I heard what clearly sounded like a man with hard sole shoes walking down the hallway. And again, the house was empty,” Davies says.

She shared a story of another experience in the home with a friend. This time, she says they both heard the same noise in the empty house. According to Davies,  "It sounded like a wagon or something with wheels being pulled across a hardwood floor. The odd thing was though -- that room was carpeted. We couldn’t have heard anything on the hardwood.”

We asked Davies if she ever feared for her safety while in the home. She says, "I was afraid that I didn't know what it was. But, I wasn't afraid that we would ever be threatened by it. "

She’s heard reports of noises out of nowhere, floating orbs caught on camera, even shadowy figures in the night. Most of it, she says, she’s seen with her own eyes. "One night, I swear to God, I woke up and he was standing at the foot of the bed," she recalls.

The man she’s referring to is Edward Rowse, the home’s original occupant and one of the three owners of the house who've died there.  And somehow that didn't stop Marie from buying this place, twice!  She purchased the home once after graduating college, sold it, then bought it back years later.

Marie takes our crew into the master bedroom where Rowse died a painful death of disease. She showed 5 on Your Side where she says she saw the man’s figure appear as she was lying in bed.

She has stories for days, and so do some of her guests.

Davies tells us, "One couple, they heard a chair moving in the night. They were absolutely sure it was up against the desk. He heard it, he woke up, and it was at an angle."

She says she's heard similar stories from guests about items moving on their own, or belongings disappearing and reappearing.

The master bedroom, the third floor, even the library are all sightings for paranormal activity, and all open for visitors during their stays. For the guests and researchers who can't get enough of all things supernatural, this house is a dream come true.

Marie says interest has spiked over the past year. "The paranormal guests I've had, I'd say it's in the 30 to 40 percent range. Last year, I saw a profound increase in people interested in the paranormal."

Click here to learn more about the Lehmann House.

Our team will be checking out some more ‘spooky spots’ during the month of October. Stay tuned to see which paranormal place we head to next.

MORE: Things to do this fall in the St. Louis area 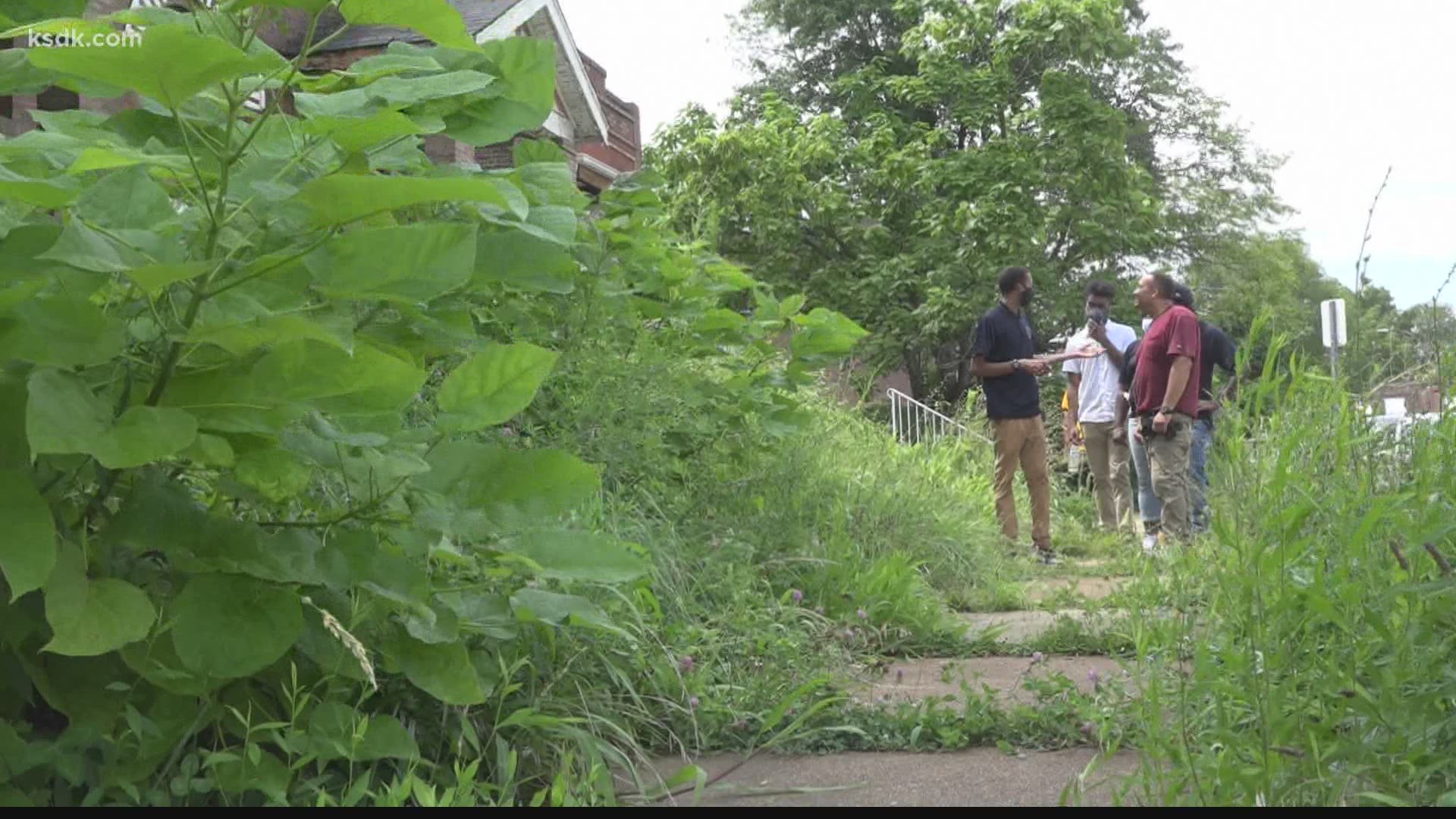