Thirty-two volunteers from Missouri leave Monday morning and once they arrive, they'll focus on getting storm victims all the essentials they need. 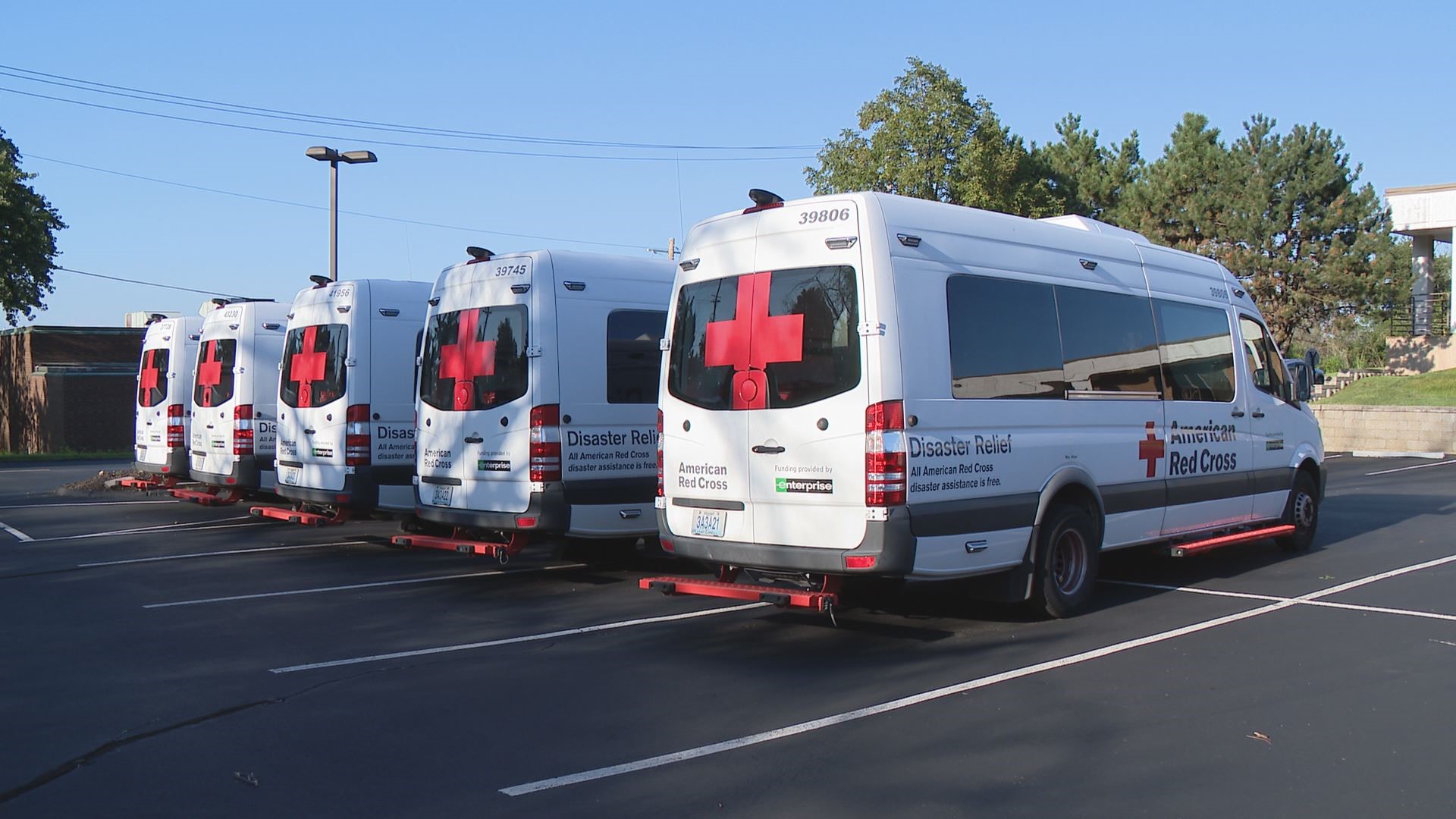 ST. LOUIS — As many people flee from the path of the storm, several from St. Louis are heading that way to help out.

"We’re starting to get crews ready to go," said Sharon Watson, the Chief Communications Officer for the American Red Cross in Missouri and Arkansas. "We started before the holiday weekend, making calls to our volunteers letting them know we needed help."

As Dorian's forecast seems to change by the hour as it nears the eastern seaboard, the American Red Cross has decided to go ahead and dispatch their volunteers, and figure out where they'll specifically go later.

"Those emergency response vehicles, once they go into Alabama, they will be in a good position to move in the right direction once it does hit," she said

Thirty-two volunteers from Missouri leave Monday morning and once they arrive, they'll focus on getting storm victims all the essentials they need.

"Provide food, provide comfort -- we also have mental health people and health services people to make sure they have support in that manner," Watson said. 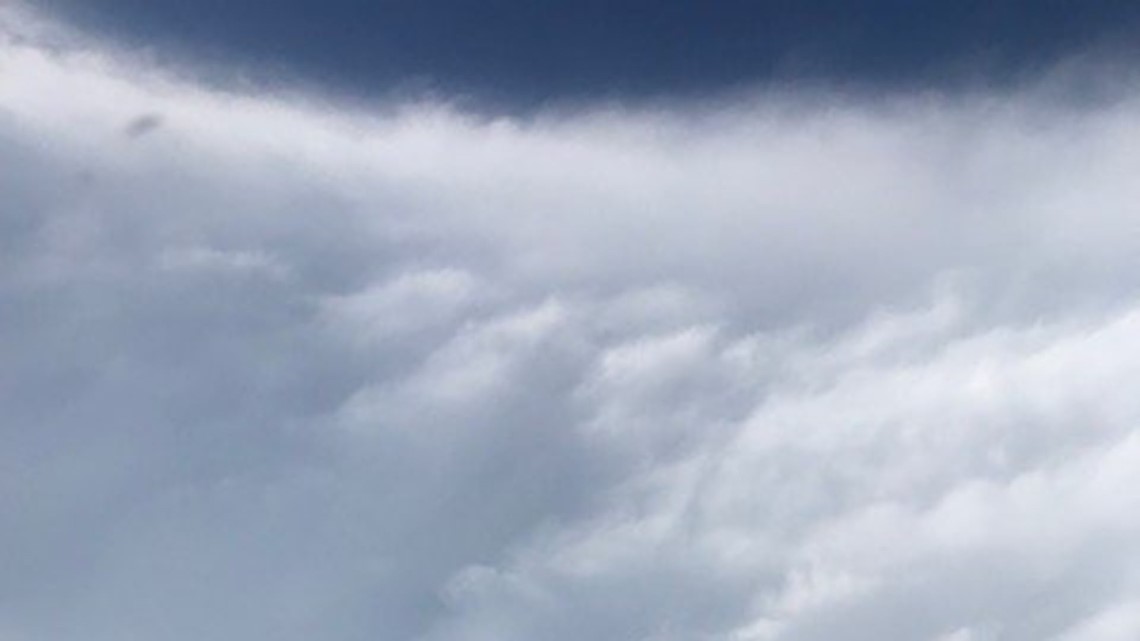 Here's what it looks like inside the eye of Hurricane Dorian
A National Oceanic and Atmospheric Administration P-3 "Hurricane Hunter" flew into Hurricane Dorian as it passed over the Bahamas Sunday, giving a rare look inside the eye of the Category 5 storm. On Sunday, Dorian's maximum sustained winds reached 185 mph, with gusts up to 220 mph, tying the record for the most powerful Atlantic hurricane to ever make landfall.

In addition to the Red Cross, 52 firefighters in the Missouri Task Force One have already left for Orlando, Florida -- but may relocate depending on Dorian's path.

They are there to help with triage, rescues and anything else that comes with the wrath of the hurricane.

Many of the 52 firefighters hail from the St. Louis area.

"You see the devastation on their faces as they realize they don’t have a place to go and they really need support," said Watson. "We want to provide them some hope and let them know, there’s a lot of support there for them, there’s a lot of people who care."

If you'd like to help out, Sharon Watson said the American Red Cross's biggest need is funding.

You can donate by clicking here.