The attorney said Officer Patrick Riordan had opened a beer at Hendren's home and took a few sips, but blew a 0.0 when given a breathalyzer test by other officers. 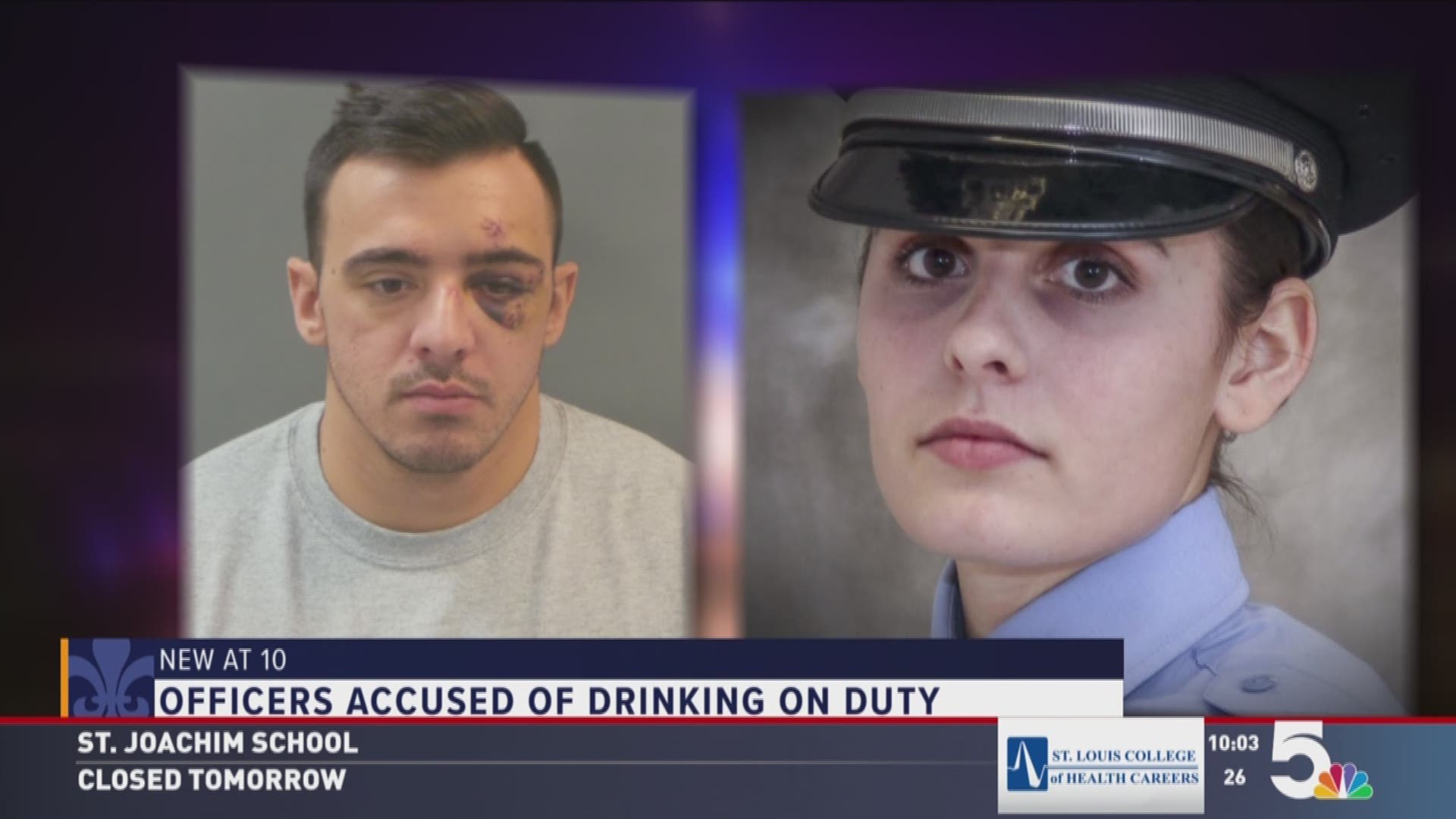 ST. LOUIS — The attorney representing the other officer at the home when Katlyn Alix was fatally shot said his client had a few sips of beer just before the incident but blew a 0.0 on a breathalyzer test.

Jim Towey said his client, Officer Patrick Riordan, was working with Nathan Hendren the night of the incident. He said all three officers were texting and planning to meet in the district Riordan and Hendren were patrolling but changed plans and they instead met at Hendren's home early Thursday.

While they were in the living room, Hendren shot Alix in the chest in a Russian Roulette-style game, prosecutors say. She later died at the hospital.

Towey said Hendren smashed his own head into a police SUV at the hospital which resulted in the black eye seen in his mug shot.

The only information we previously reported about Riordan came from a statement Prosecuting Attorney Kim Gardner released last Friday when Hendren was charged with involuntary manslaughter. According to the statement, Riordan said he felt uncomfortable with the situation and didn’t want any part of it and started to leave. As he was leaving the apartment, he heard a shot. He went back into the room and saw what happened, according to the statement.

Towey said Riordan had opened a beer at Hendren's home and took a few sips, but blew a 0.0 when given a breathalyzer test by other officers.

Towey said this was the first time that Riordan left his district while on duty. He called the incident a tragedy and said there was nothing nefarious going on.

Hendren posted bond Thursday and was placed on house arrest.