SEDALIA, Mo. — A 1-year-old boy drowned in a private pond in Pettis County on Thursday.

According to the Missouri State Highway Patrol, it happened in Sedalia around noon.

The highway patrol report said the 1-year-old left his home and was then found in the pond. Life-saving measures were performed on the baby, but he was pronounced dead at the scene, according to the Missouri State Highway Patrol.

The child's name has not been released and no further details have been made available. 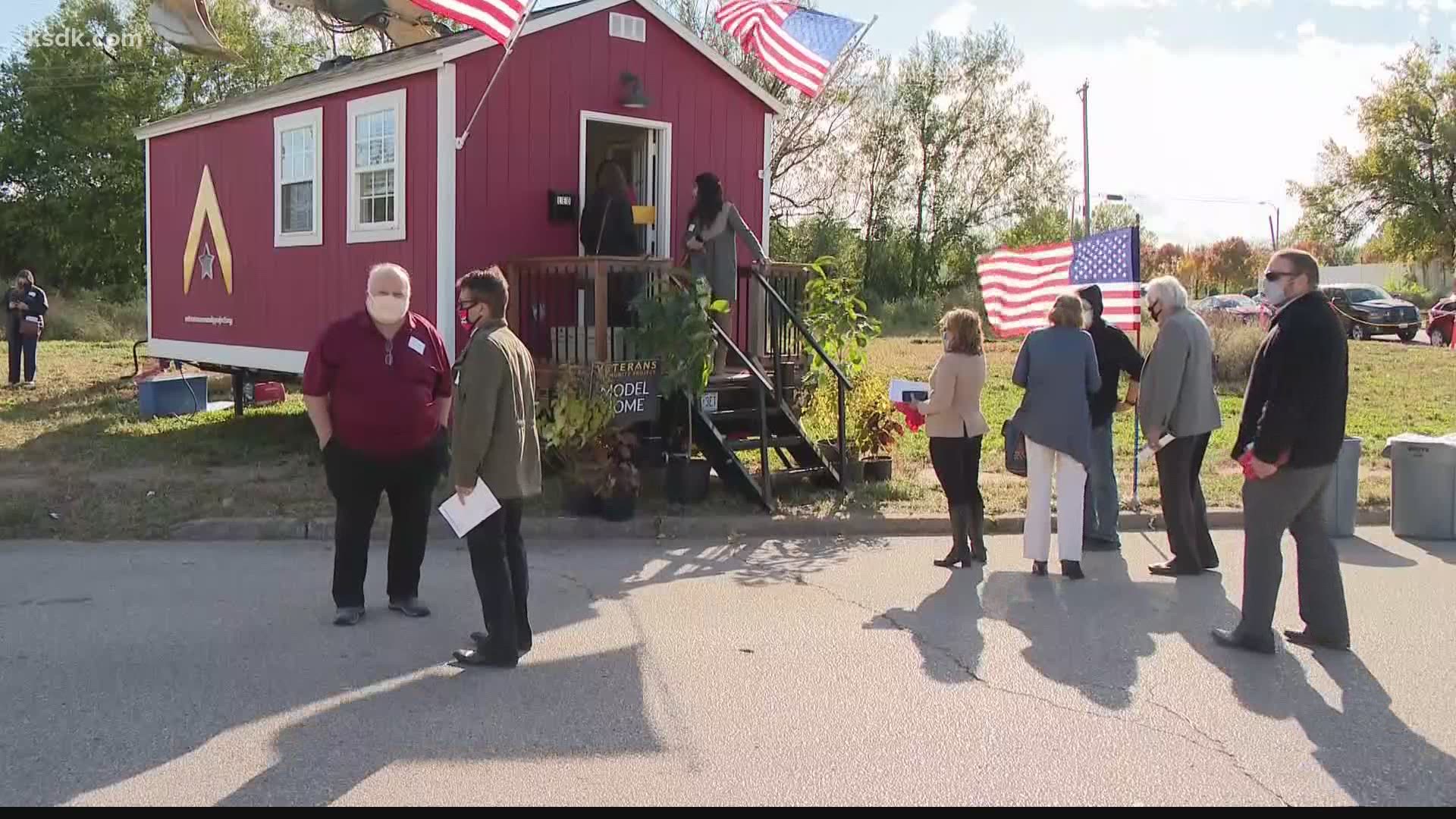