The festival will take place Saturday, Sept. 8, at the Grandel Theater at 3610 Grandel Square. 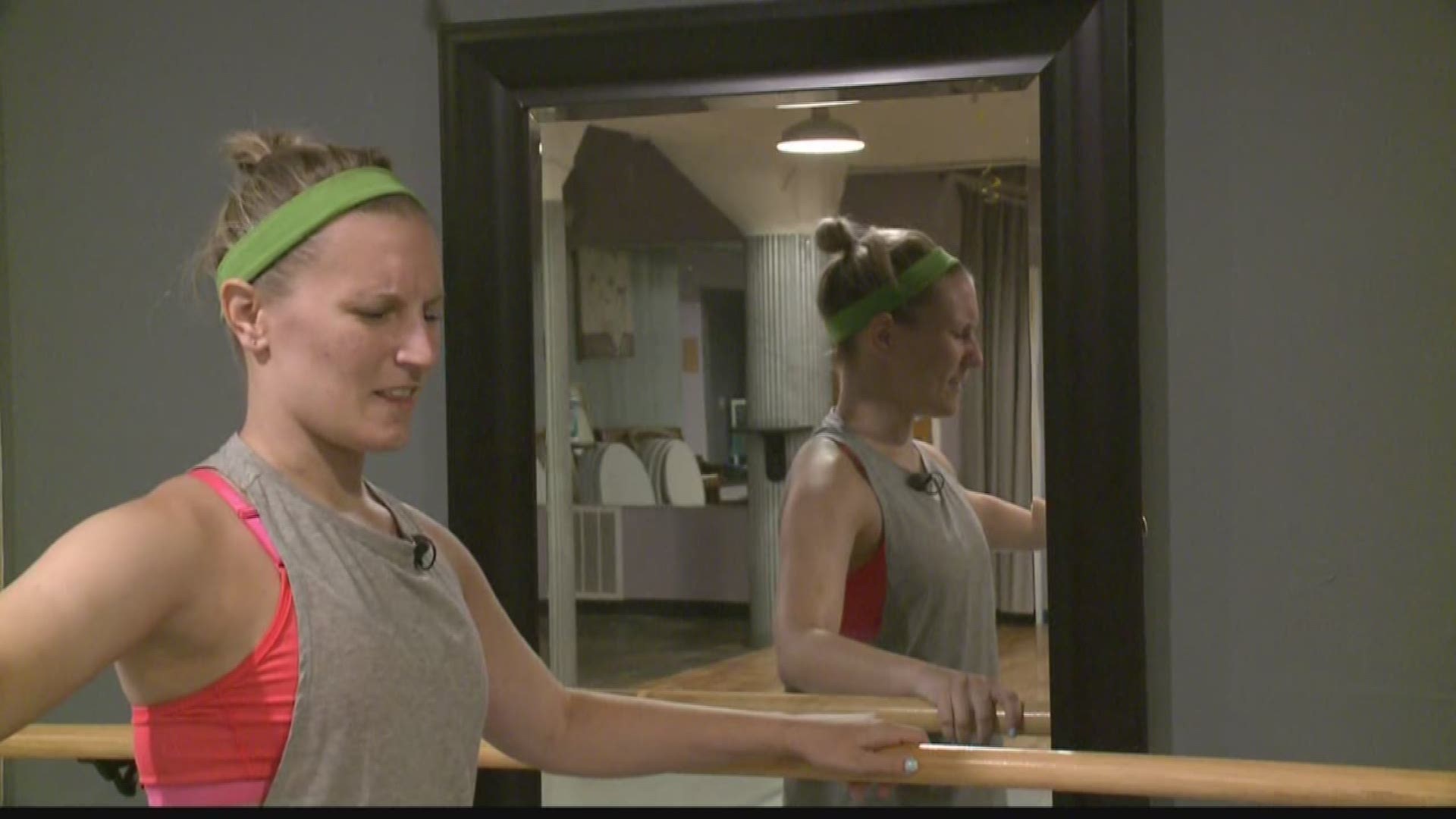 ST. LOUIS — Working out is hard enough, but imagine doing it after you were shot eight times in the back.

That's the reality for Rain Stippic. The ballet instructor works out a lot as she gears up for a Community Arts Festival, which she hopes will help people heal from violence.

Stippec was shot while sitting in a car just a block away from the Anheuser Bush Brewery in Soulard last February. Two men were arrested and charged for the shooting.

Despite the charges, it's still an uphill battle for Rain. She says she doesn't know the men charged or why they shot at her.

In the meantime, she trains at a dance studio in the Central West End to help her recover. Her goal is to work full time as a ballet instructor.

Her college friend, Page Weldon-Johnson, came up with the Community Arts Festival after Rain was shot. She says the event will show the St. Louis region how much the community cares about people impacted by violence.

The festival will take place Saturday, Sept. 8, at the Grandel Theater at 3610 Grandel Square.

There will be free community workshops to promote healing and education through community art, free performances and presentations by various St. Louis arts organizations. There will also be a main stage dance performance, film, live painting, poetry and culinary arts.

A youth conflict resolution program will also take place in the Grandel Ballroom. There were more than 400 participants at the arts festival last year. Proceeds will help emergency responders and victims of violence cope with trauma.

You can find more information on the Community Arts Festival and buy tickets here.