Different venues of Ballpark Village will open on different dates

Ballpark Village said in a statement it had worked with tenant partners to develop a series of procedures in line with CDC recommendations for social distancing and sanitizing during the ongoing COVID-19 pandemic.

The tentative schedule for reopening is as follows:

Some dates are subject to change, and additional reopening dates for businesses will be announced at a later date. 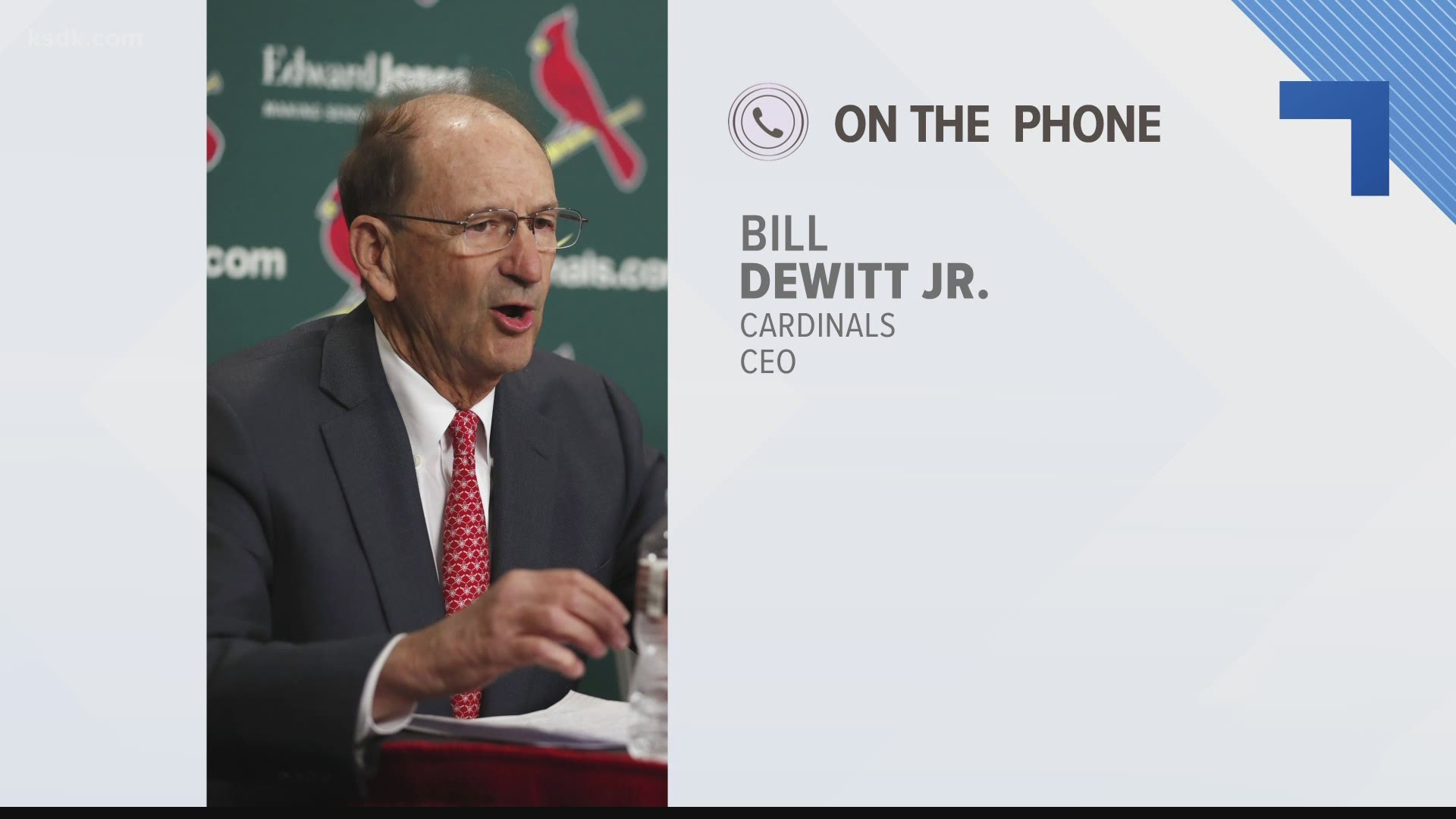 Many of our area's most popular attractions have recently announced reopening dates, including the Gateway Arch, City Museum and the Saint Louis Zoo.