Bar owner conflicted about allowing guns: 'Alcohol and guns do not mix'

A bill making its way through the Missouri House could allow more guns in places like bars, churches and public universities. 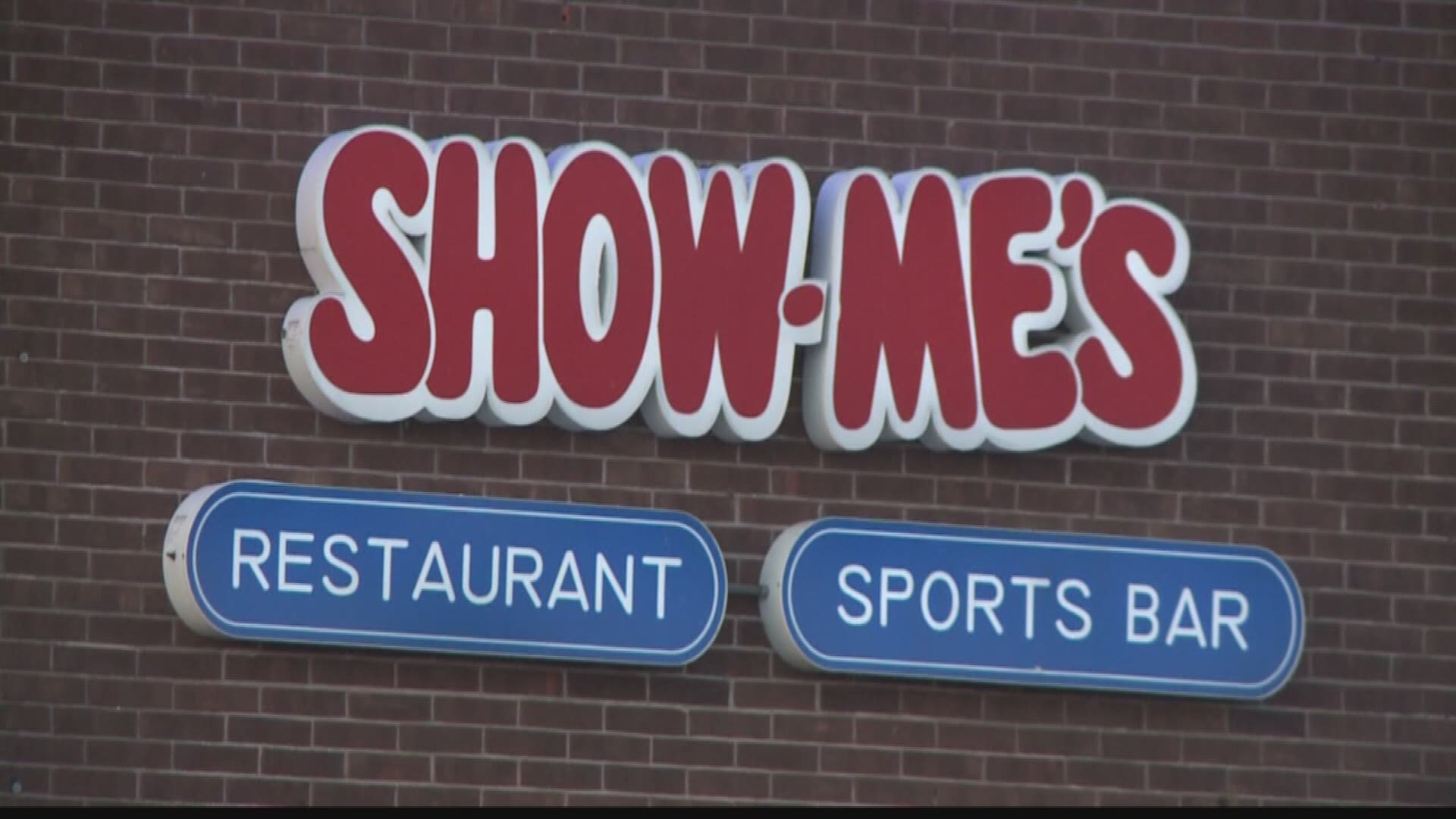 FLORISSANT, Mo. – A bill making its way through the Missouri House of Representatives could allow more guns in public places.

House Bill 1936 would require public universities to allow concealed weapons with a permit. It would also leave it up to private businesses and institutions to decide whether they want to be gun-free zones. That includes churches, daycares, amusement parks, sports arenas and bars and restaurants. The bill would not change the statutes related to concealed carry at elementary and secondary public schools.

The owner of Show-Me’s restaurant in Florissant said he and his fellow business partners are already talking about how they want to handle concealed weapons. Last month, one man was killed and another was injured during a shooting at the restaurant.

“It hit so close to home,” said Ron Cote, one of the owners of Show-Me’s. “Our hearts go out to that poor family.”

Cote said he will soon be scheduling active shooter training with the Florissant Police Department.

“We've got a lot of partners and across the board, we want everybody to be safe. What does that entail? Boy, it's mixed. I believe in everybody's Second Amendment rights to bear arms and protect themselves. But, on the other hand, I don't want the Wild Wild West out there. Alcohol and guns do not mix. I believe that.”

Under HB 1936, if concealed weapons are not allowed, the business or institutions must post signs indicating it is a gun-free zone

Cote said he wonders whether anything could have prevented what happened at Show-Me’s. But, safety, guns and security are all topics he has been thinking about since the shooting.

“Before, conceal carry was fine,” Cote said. “I never thought much about it. Now, we're looking at it hard. I don't want to be a soft target for someone either. It's a mixed bag, a tough decision.”

The House Rules Committee passed HB 1936 Wednesday afternoon. Next, the entire Missouri House of Representatives would have to consider the bill; a hearing has not yet been scheduled.

You can read the bill here.