Mayor Latham said all are in agreement that a mandatory mask ordinance is not in the best interest of their people. 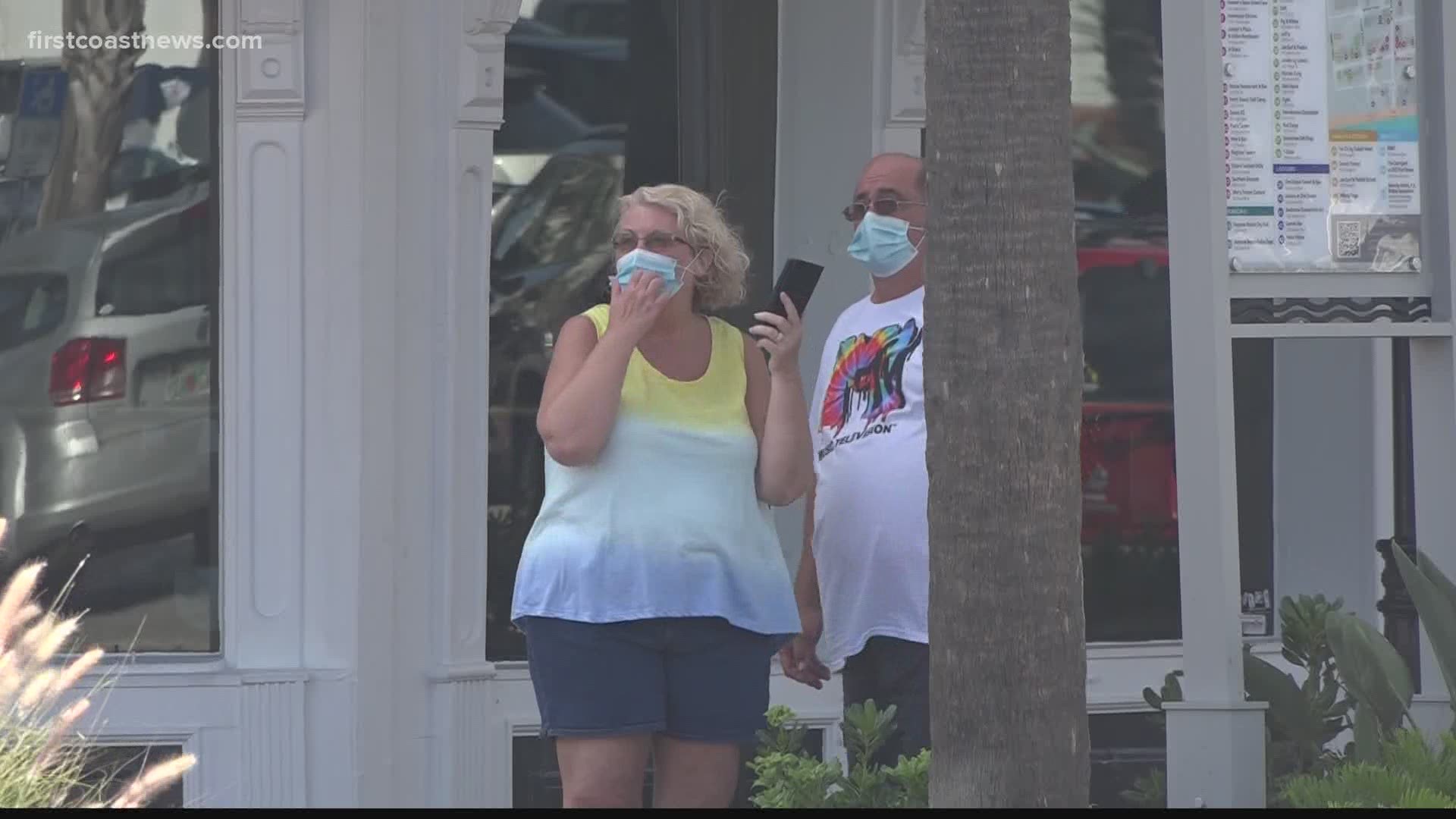 The mayors of Neptune, Atlantic and Jacksonville beaches will be giving an update relating to COVID-19 on Friday morning.

Mayors Elaine Brown, Ellen Glasser, and Charlie Latham will be joined by police officials as well as Joe Mitrick, President of Baptist Beaches.

This comes after reports of businesses in the Beaches Town Center being told by law enforcement they could not sell alcohol past midnight on Thursday evening, though no official announcement was ever made.

***You can watch live here starting around 11 a.m. Please refresh the page and the video player should appear right here when the City of Jacksonville Beach starts the stream.

Posted by City of Jacksonville Beach-Government on Friday, June 26, 2020

On Monday, Latham said he and the other beach mayors meet with Jacksonville Mayor Lenny Curry almost daily and they are all in agreement that a mandatory mask ordinance is not in the best interest of their people.

He explained one big issue is how the ordinance would be enforced.

For example, Latham said there are between 25,000 to 35,000 people in Jacksonville Beach and just 68 police officers.

“I can’t possibly imagine watching the 68 police officers running around writing tickets to people because they don’t have masks on," Latham described.

Although, the Jacksonville Beach mayor said he and his fellow leaders do have some decisions to make if things continue going in the wrong direction, and the Duval mayors have some ideas in the works.

“We are going to continue to monitor the [COVID-19] numbers and we have a couple of other options we’ve considered as a group," he said. "We’re not ready to talk about it in the public yet, but it doesn’t involve mandatory masks.”