"She was hiding underneath a pillow, face down," one of the firefighters said. "I can't imagine her being able to breathe or cry out in those conditions." 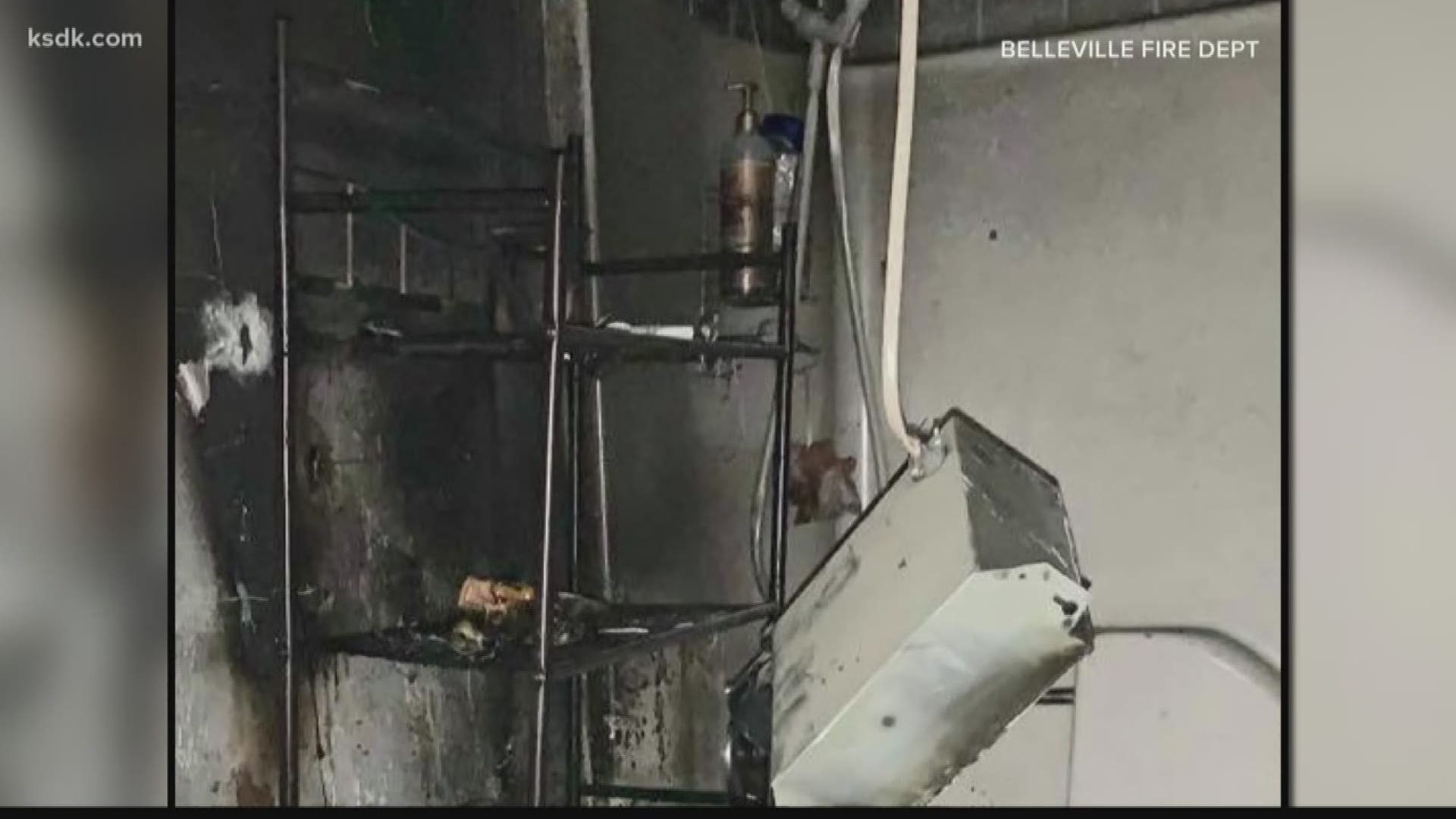 “It came in as a bathroom on fire, people evacuating the apartment complex,” said Jeremy DeJournett, a Belleville Fire Department engineer.

When they arrived at the apartment on the 200 block of Freedom Drive, a mother and two children had already escaped.

“We had initial reports that everybody was out of the apartment, but there was confusion,” DeJournett said.

DeJournett and firefighter Matt Preston entered the complex and started to gear up.

“In the fire service, they say a building isn't unoccupied until we search it and declare it unoccupied,” DeJournett said.

Then, DeJournett heard something right before he put his mask on.

“I had no idea how she was able to cry out — whimper out — kind of like a miracle to me, you know? That she was able to alert us, that little sigh for us to hear and make a search right away.”

The smoke was thick, but the cry led Preston to the couch in the living room. There, he found a 4-year-old girl.

“She was hiding underneath a pillow, face down,” Preston said. “Tough girl. I can't imagine her being able to breathe or cry out in those conditions.”

A camera on Preston’s helmet captured the rescue. 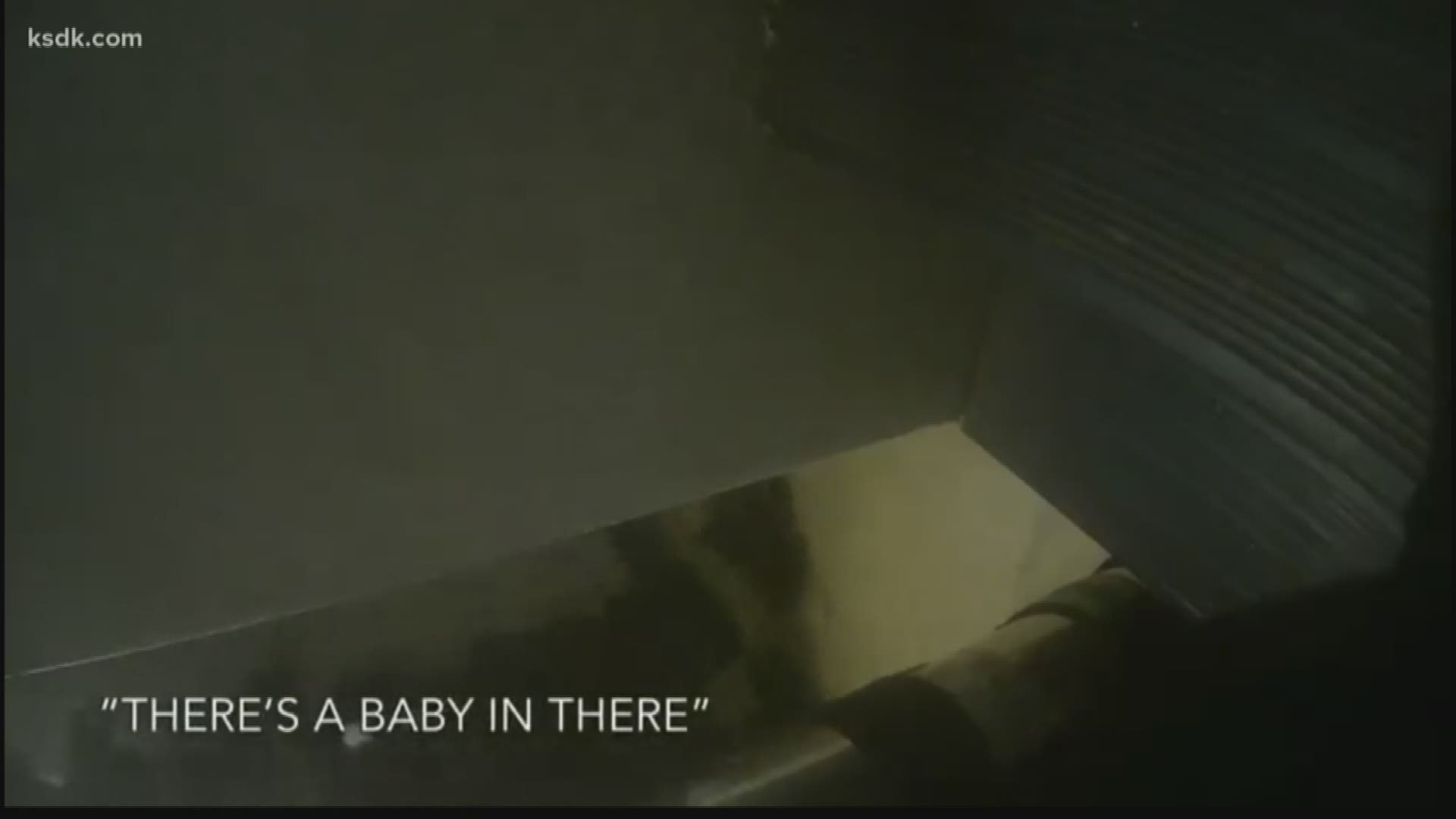 “Without hesitation, I just grabbed her and ran out. We had to get her to clean air quick,” Preston said.

Firefighters said the fire started in the bathroom, where candles were left unattended. An aerosol can caught fire. The sound of an explosion woke up the family. There were no working smoke detectors in the apartment.

Hours later, the crew got another alert: the little girl was out of the hospital and would be OK.

“When I got that text, I had a moment,” Preston said. “She's the same size as my little girl. This one was special. It doesn't end up well, most of the time, kids left inside, no smoke detectors.”

“It was a miracle to me, absolutely,” DeJournett said.

RELATED: These are the best and worst candies for Halloween trick-or-treaters

RELATED: Looking back on one year of Barclay with the Blues