Video showed the man walking in the street with the gun in a holster on his hip. Belleville police said they wanted to make sure the man was properly licensed 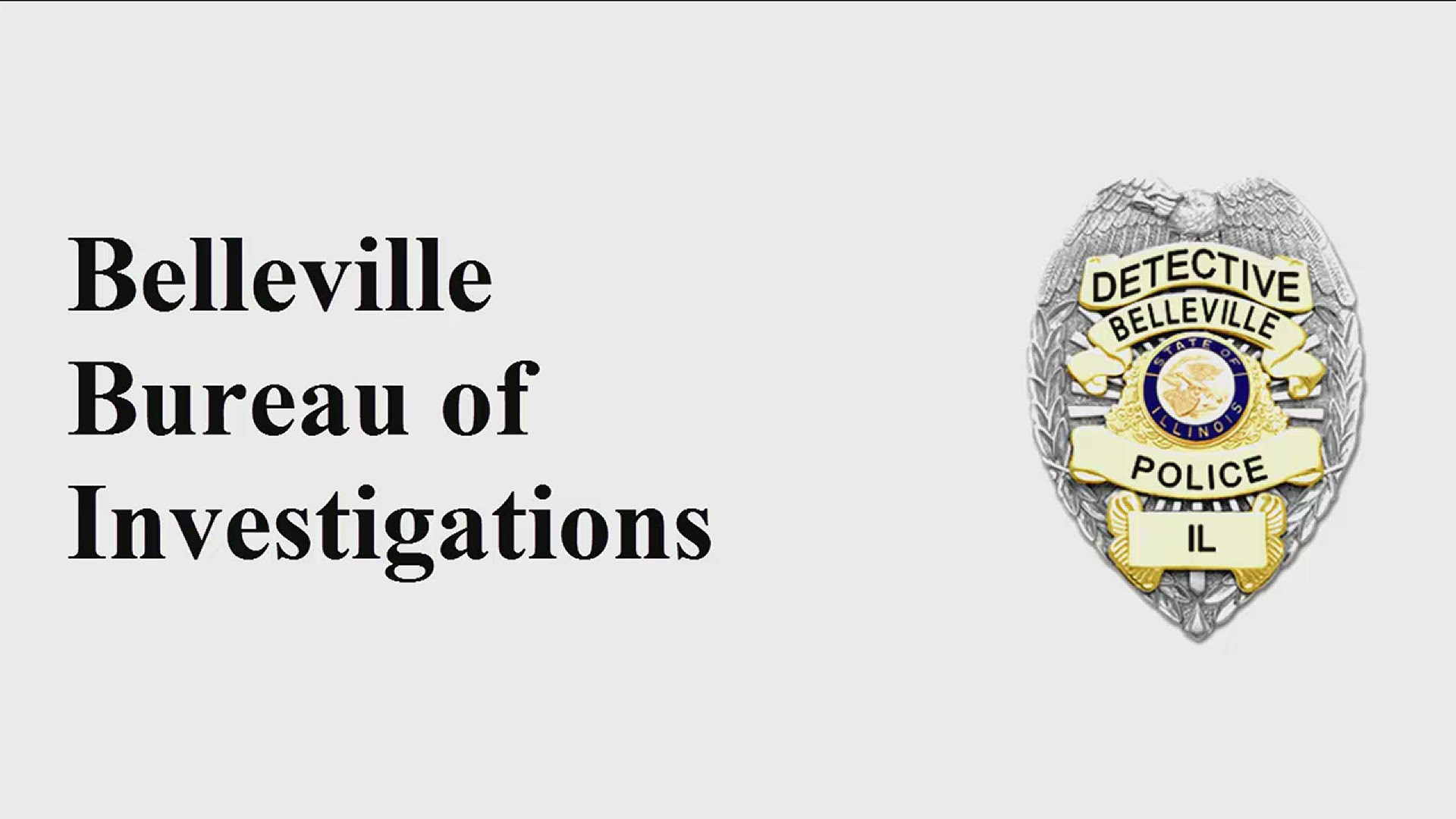 BELLEVILLE, Ill. — Belleville police are looking for a man who they say prompted an officer to pull out his own service weapon during a march over the weekend.

Police said the man had a gun visibly in a holster around his waist as he marched with protesters through downtown Belleville Saturday afternoon. There were upwards of 75 people in the group. As police were monitoring the crowds and blocking traffic, an officer spotted the man openly carrying a gun.

Surveillance video showed the man walking in the street with the gun in a holster on his hip.

Belleville police said they wanted to make sure the man was properly licensed to openly carry a firearm. While approaching him, one of the officers pulled out his gun.

“As officers approached the group, one officer briefly removed his firearm from the holster and positioned his firearm in the middle of his chest pointed downward known as the ‘low-ready’ position,” police said in a news release.

At that moment, protesters gathered around the man, police said.

“Officers believed the best course of action was to deescalate so there was no confrontation,” Belleville police said.

No one was arrested during the march, which lasted about an hour.

Police said they are still looking for the man who had the gun, and the case will be dropped if he has an Illinois Concealed Carry license or other exemption.

Anyone with information regarding the subject’s identity is asked to contact 618-234-1212.