After Saturday, pictures are all people will have left of the popular Missouri Bar and Grille some call legendary. The owners announced they would be closing 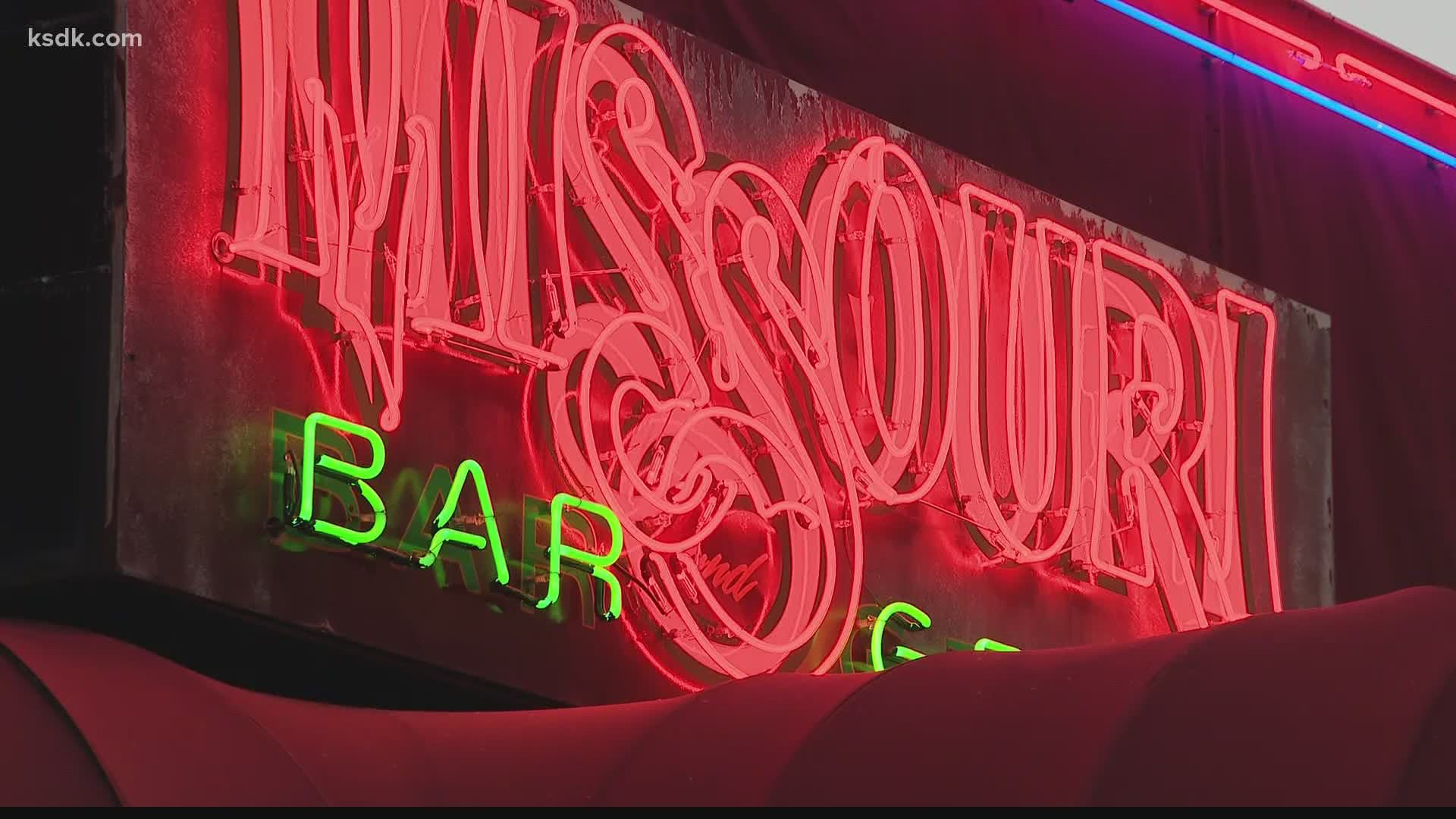 ST. LOUIS — After more than 30 years in business, another St. Louis city restaurant is closing because of the pandemic. This time it's Missouri Bar and Grille

"There was no place like it and I don't think there ever will be again," said former Post-Dispatch reporter and editor Jeff Dunlap.

At the watering hole in downtown St. Louis, the drinks are poured generously, but it's the people that really lift your spirits.

"Come on you guys smile, the place is closing down here after 35 years the least you can do is smile," said one patron.

After Saturday, pictures are all people will have left of the popular Missouri Bar and Grille some call legendary. The owners announced they would be closing their doors for good.

"It's hurt a lot and it got to the point where we just couldn't do it," owner Jim Panopoulous said of the coronavirus pandemic.

The owners, who are brothers, say the pandemic was just too big of a burden to bear.

If the walls inside their bar could talk, they would tell you the secrets that were spilled over scotch.

"I will always remember the grill as part of my journalism experience," said Dunlap.

Journalists from the Post Dispatch, Globe Democrat and KSDK taking over their lounge.

"The editor goes 'Where's so and so?' and they send another guy over and the next thing you know the editor comes over and they write the story out of the bar," Panopoulous said.

And they weren't the only ones, some other names that may ring a bell all chose this quant bar as a place to make lasting memories.

Memories that will last long after the last tab is closed.

"Sometimes good things have to come to an end," Panopoulous said.

The owner says he hopes politicians step in and help small businesses so that they can all survive the pandemic. 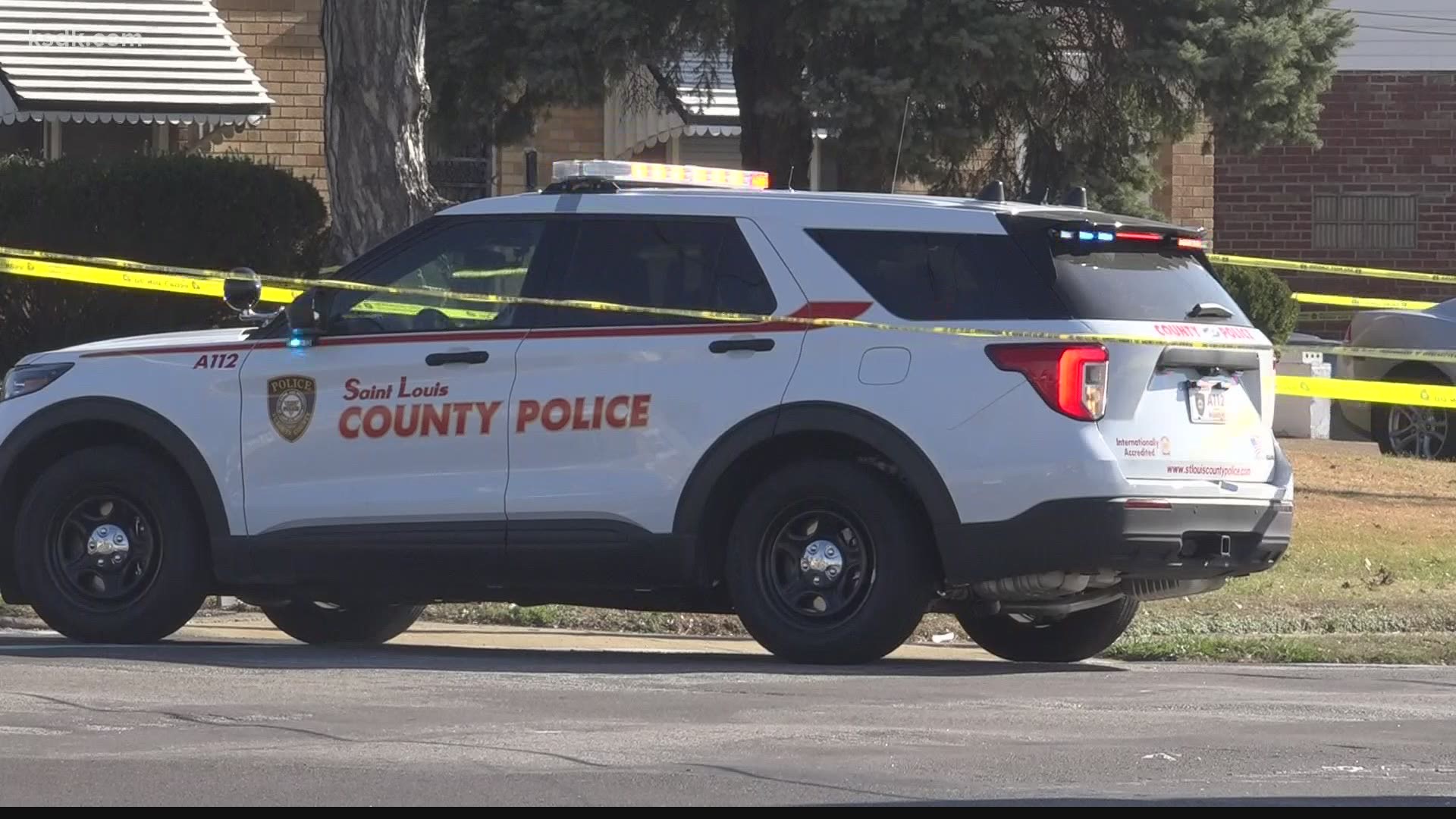