Better Together plan would divide Pacific

The proposed Better Together plan calls for all the municipalities in St. Louis County to merge with St. Louis into a metropolitan city. This old train town finds itself caught in the middle. 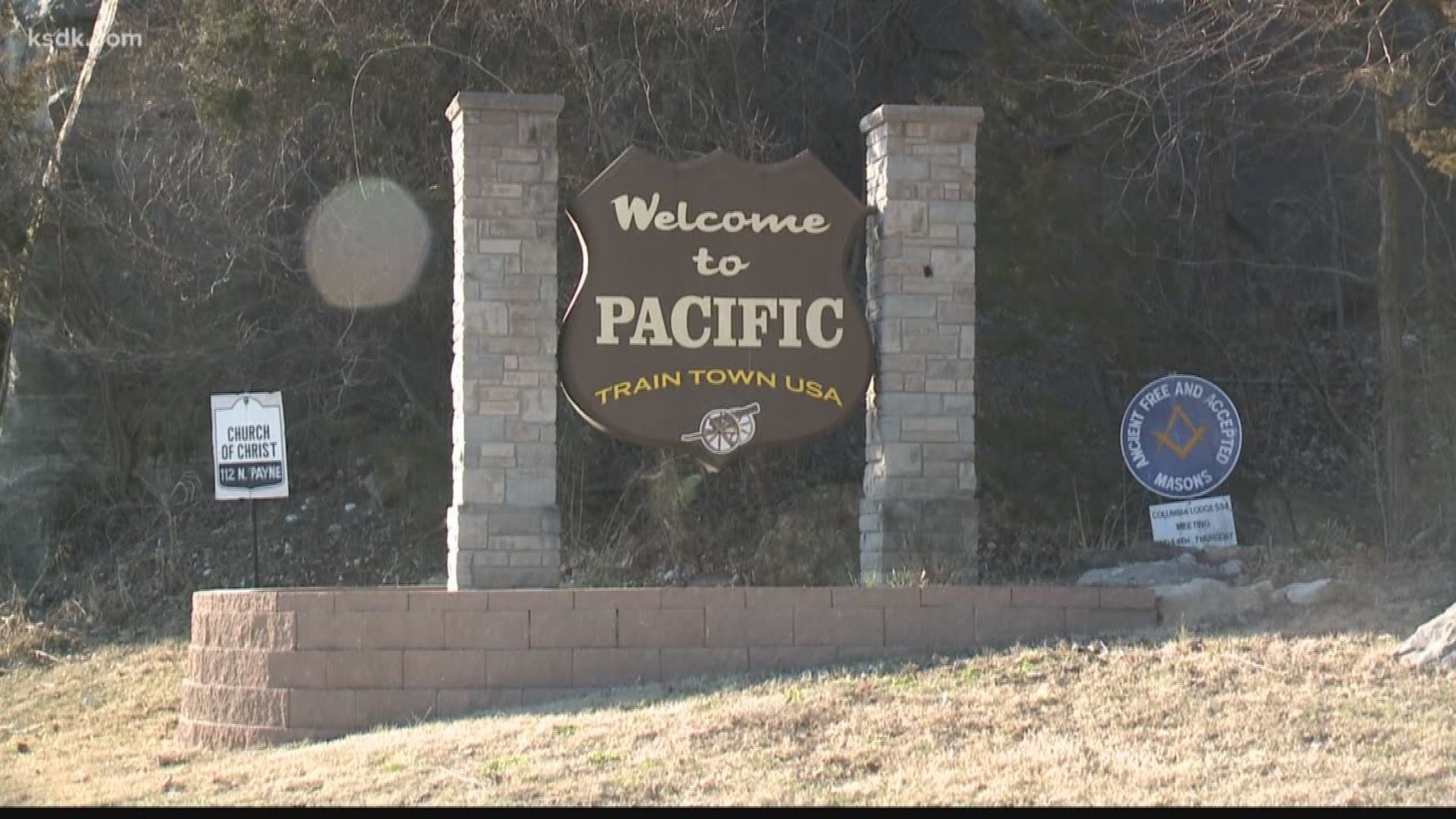 "To me, it’s fine the way it is," Joshua Hawkins said.

Joshua believes his town's tradition is at risk of being shaved away.

"I think it’s just dumb why we have to pay for the city of St. Louis’s crap," he said.

The proposed Better Together plan calls for all the municipalities in St. Louis County to merge with St. Louis into a metropolitan city. This old train town finds itself caught in the middle.

Pacific actually straddles two different counties. Most of the city is in Franklin County, but about two square miles full of businesses fall in St. Louis County.

A spokesperson for Better Together confirmed if the proposal passes, the portion of Pacific that lies in St. Louis County would become part of Metro-St. Louis.

They said Metro City would reimburse Pacific for any revenue generated within the St. Louis County half, and for utility services.

If that happens, Pacific's Mayor Steve Meyers said notable landmarks like Jenson's Point and the new property purchased to be the town's Welcome Center would no longer be in Pacific.

"We want solutions, but not this way," Meyers said.

He said no one from Better Together has ever reached out to get their take.

"We’ve just been told how things are going to be. That doesn’t sit well with folks around here," he said.

So it should come as no surprise that Joshua plans to vote against Better Together.

"We love our heritage, we’re a railroad town and pretty much love our city," Hawkins said.

He said he can't support any plan that would tear his town apart.

"Leave it be, that’s the way it oughta be," Hawkins said.

We asked Better Together if Pacific would get any say in how this would be handled. A spokesperson said the whole measure is subject to a statewide vote.

RELATED: Merger savings? 'Unknown,' but estimated to reach $1B a year by 2032, auditor says

RELATED: VERIFY: Would a combined Metro St. Louis Police department have to abide by the DOJ Ferguson guidelines?