"My buddies say, 'That's your son. Things he does, he picked up from you,'” Percy Baldwin said of one of his Little Brothers. 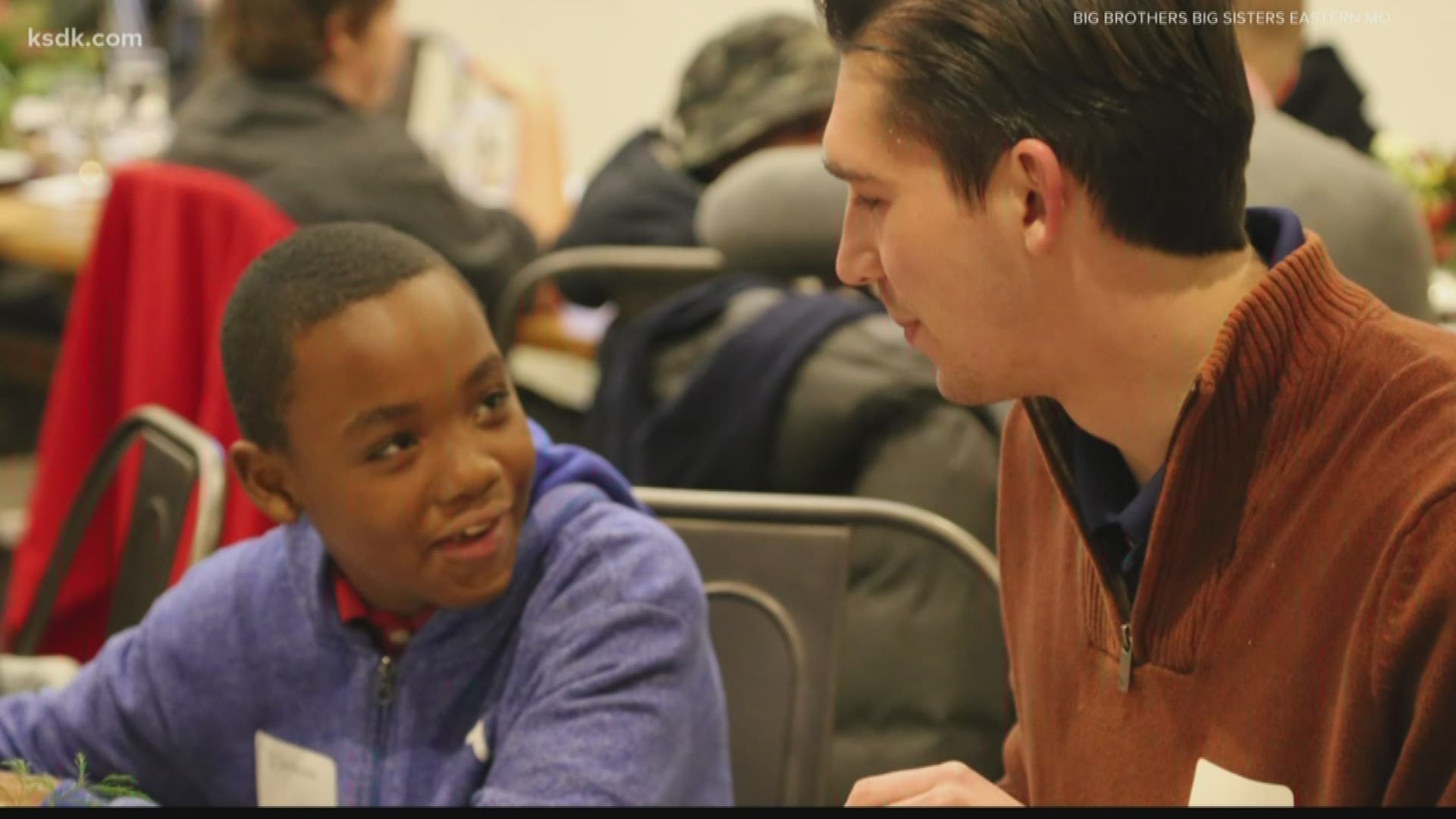 ST. LOUIS — When Percy Baldwin first became a Big Brother volunteer, he was not sure what to expect. About 30 years later, he is still mentoring young men.

“It's just a mentor and friendship,” Baldwin said. “My sister asked me once, 'How long does this last?' Looks like it's going to last forever.”

Baldwin is currently a Big Brother to a 10-year-old boy. He has mentored four other boys in the past, some of whom are now grown men.

“When I look at my oldest one, married and four kids, he's a great father. My buddies say, 'That's your son. Things he does, he picked up from you,'” he said.

Big Brothers Big Sisters of Eastern Missouri is looking for more men like Baldwin. The organization launched a 90 Men in 90 Days Challenge, with the goal of adding more volunteers by the end of the year. BBBS is 12 men short of that goal, but there is always a need.

“We have over 600 people waiting for a Big Brother or Big Sister, and 80 percent of them are young boys, so we're very much looking for volunteers,” said Becky Hatter, President and CEO of Big Brothers Big Sisters of Eastern Missouri.

The organization asks for a commitment of four to six hours a month and at least one year. Hatter said couples or families can volunteer together.

“It's very doable in all of our lives,” Hatter said. “We're going to match you with a young person who we think you're going to have a great relationship with.”

Baldwin said he hopes he’s made a difference in the lives of his Little Brothers like they have in his.

“I get the friendship out of it and the good feeling of being someone's mentor and having new friends,” Baldwin said. 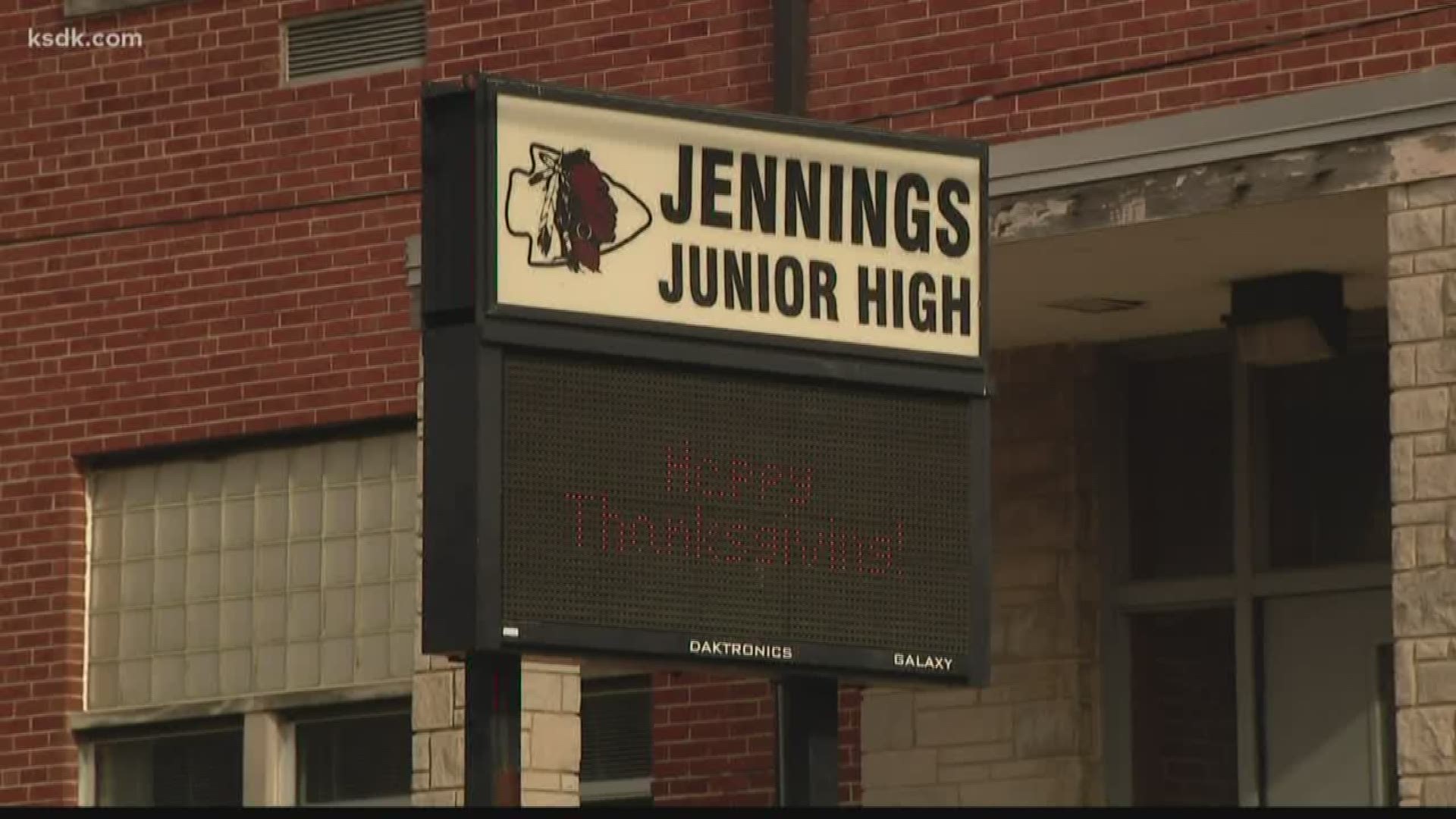 RELATED: He was supposed to be celebrating his 26th birthday, but instead was shot and killed at Waffle House